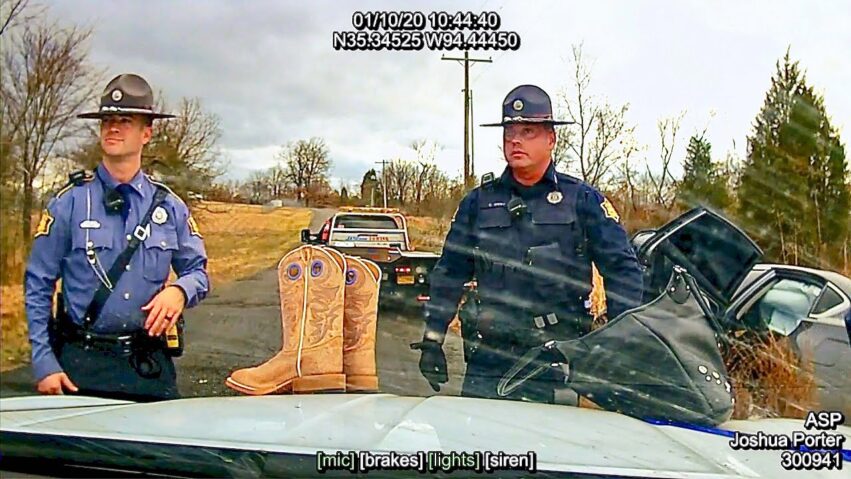 On January 10, 2019, at approximately 10:05 AM, Arkansas State Police Trooper First Class Joshua Porter observed a Nissan Altima traveling on Old Highway 271. The tags on the vehicle read 868YTM… which came back to a Chevy Impala. Trooper Porter initiated a traffic stop, and the vehicle pulled over on the shoulder of State Highway 253. The following is from the report of Trooper Porter, lightly edited for clarity and brevity:

I told the driver, Israel Miranda-Zapata, and the passenger, Randy Turpen, who I was and why I pulled them over. Israel stated it was his vehicle and he must have put the wrong license plate on the vehicle. Israel gave me the fake name of Israel Del Rio with a date of birth of 1/13/1990. I told Israel that I was going to write down the VIN since he didn’t have any paperwork on the vehicle. I copied the VIN down and started to return to my car. At this time the vehicle began to flee.

I told Troop H dispatch that I was in pursuit of the vehicle and we were southbound on I-540 traveling towards Oklahoma. The vehicle continued to flee on US 271 in Oklahoma.

The vehicle began traveling at a high rate of speed with speeds exceeding 100 mph in a 65 mph zone. The vehicle traveled recklessly while passing multiple vehicles on the shoulder. The vehicle continued to flee and traveled up to ~130 mph.

I got out of my car and gave commands for Israel to step out of the vehicle. After giving multiple commands, Israel stepped out of the vehicle and appeared to be following commands. Israel started to lean towards the ground as if he was going to lay on the ground. Israel then turned and began fleeing on foot. I chased Israel down and deployed my taser to his back. The probes successfully made contact with the top left and bottom right of Israel’s back. I then placed handcuffs on Israel and Randy.

After running the vehicle’s VIN, it was confirmed stolen out of the Fayetteville Police Department.

A vehicle inventory located a used syringe, a baggie containing ~11.3 grams of a crystalline substance, and multiple empty baggies.

On August 7, 2019 Israel Miranda-Zapata was convicted of theft by receiving and sentenced to 40 days in jail. On June 18, 2020, Miranda-Zapata pleaded guilty to felony fleeing, driving on a suspended license, possession of drug paraphernalia, and possession of a controlled substance. The details of his sentence are unclear from the records immediately available, but he appears to have been sentenced to at least three years in jail, with imposition of the sentence suspended, possibly due to Covid-19.

We have contacted the court for clarification; check back tomorrow if you’d like an update… though it appears Miranda-Zapata has bigger problems. On August 5, 2020, federal, state, and local law enforcement finished a year-long investigation into methamphetamine trafficking in Sebastian, Crawford, and Logan Counties in Arkansas. Among those arrested? Israel Miranda-Zapata.

Do you have independently verifiable inside information on a story we are or should be covering? Email tips@realworldpolice.com. Although we cannot respond individually to every submission, they are all read. 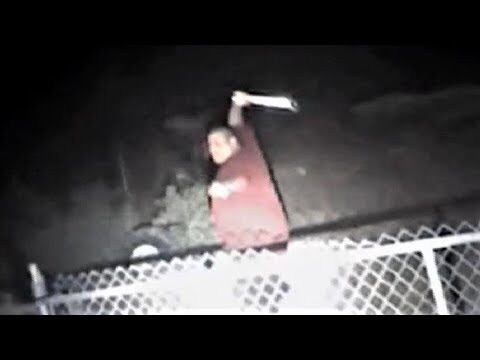 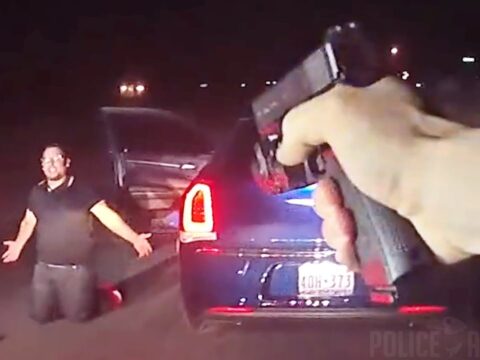 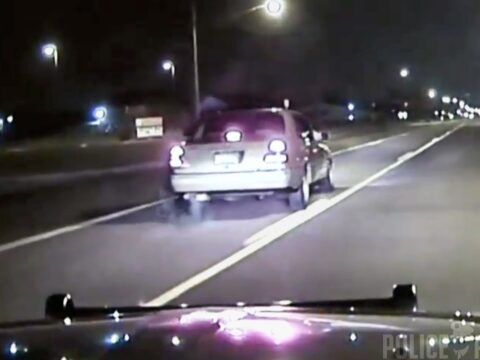 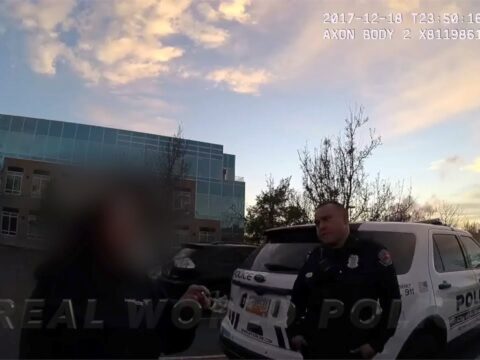 Where are the Cop Watchers In Vegas?
rafael.nieves 2021-05-03 16 Comments
Please thumbs up, share and subscribe Skirts on the Beat with LaurasharkCW & Ida Foxy queen (https://www.youtube.com/channel/UCxwr76XajtWE7WZarFawaUA), the first and...

First Ever Cop Watch, Awarded $75,000 For Rights Violations
rafael.nieves 2021-04-30 27 Comments
This video is for news and education purposes Buying awesome merch will help support the channel, AND get you some...

Evolution Of Evil E08: Japan’s Most Evil – General Tojo | Full Documentary
rafael.nieves 2021-04-30 45 Comments
Hideki Tojo takes millions to their deaths and Japan into the inferno of total war. ---- This is the official...