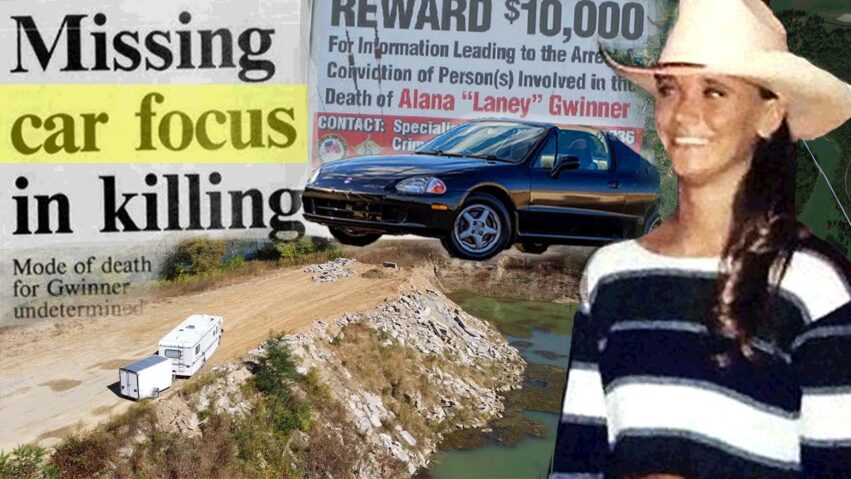 Alana “Laney” Gwinner, 23, disappeared after bowling with friends in December 1997. Investigators say, Laney walked outside to her parked Honda Del Sol around 1 a.m. and was never seen alive again.

Laney was found deceased and floating in the river 65 miles down river from the Bowling Alley.

Since the beginning of the investigation, detectives have said that the missing car is a critical piece of evidence.

In this episode of Adventures With Purpose, we meet up with Forensic Science teacher Randy Hubbard and former student Evan Fletcher who have been have been staying working the case to piece together timelines and talk to investigators about what happened to Gwinner the day she disappeared in December 1997.

Laney had finished her finals. She was out with a friend. They were playing pool, and she was leaving to go to her boyfriend’s house, but she never made it there that night in 1997.

When Gwinner did not show up for work the next day, her family and friends were alarmed and alerted authorities. They spent weeks searching for Gwinner.

Gwinner and friends met up about 10 p.m. at a bowling alley in nearby Fairfield, Ohio. After midnight, Gwinner left to drive to her boyfriend’s house, about 2 miles up the road.

She never made it.

Her boyfriend and relatives soon went to the bowling alley to look for Gwinner but did not find her or her car, a black 1993 Honda Civic CRX Del Sol.

When she did not show up for work the next morning, police were called and Gwinner was reported missing. Her car was put in the national databank for critical missing vehicles.

Police interviewed hundreds of people and administered about 100 lie detector tests to friends and others who knew her, including Gwinner’s boyfriend.

Everyone passed, and no viable leads were uncovered.

A month later, the case was blown wide open.

In Covington, Kentucky, outside Cincinnati, a police officer was involved in a scuffle while trying to make an unrelated arrest on a bridge over the Ohio River.

The officer fell and passed away in the icy waters below.

During the search for him, someone saw something floating on the water near Warsaw, Kentucky, about 65 miles from the bowling alley.

It was Gwinner’s body, fully clothed and in good condition.

Her passing was ruled a homicide.

The car with Ohio license plate AKP-3607 has never been found.

Although more than two decades have passed, Gwinner’s family members and friends have not forgotten her and never will.

🎥🍿 Watch More of Our Episodes

https://www.youtube.com/watch?v=Mv7T9svw_rc ** (Disclaimer: This video content is intended for educational and informational purposes only) ** 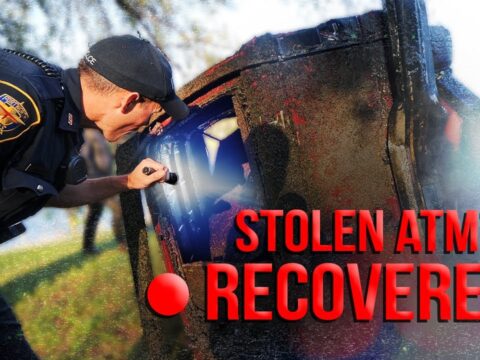 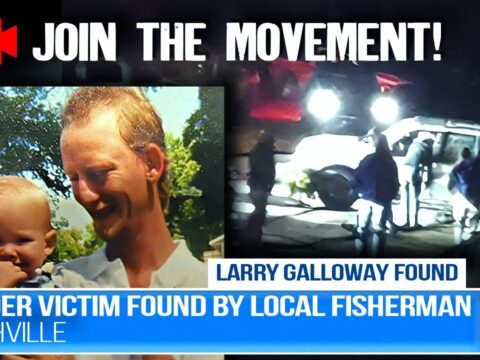 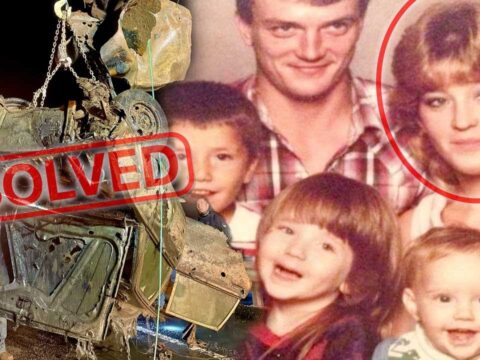 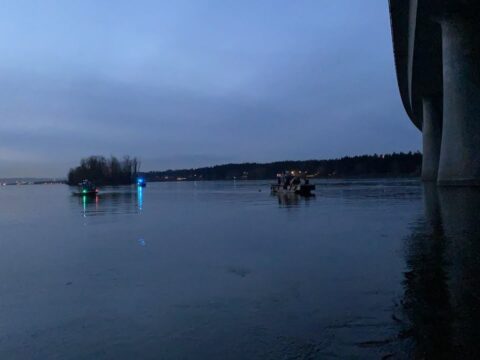