The Rise of the NSDAP | Hitlers Circle of Evil Ep.1 | Full Documentary – Everything Law and Order Blog Skip to content 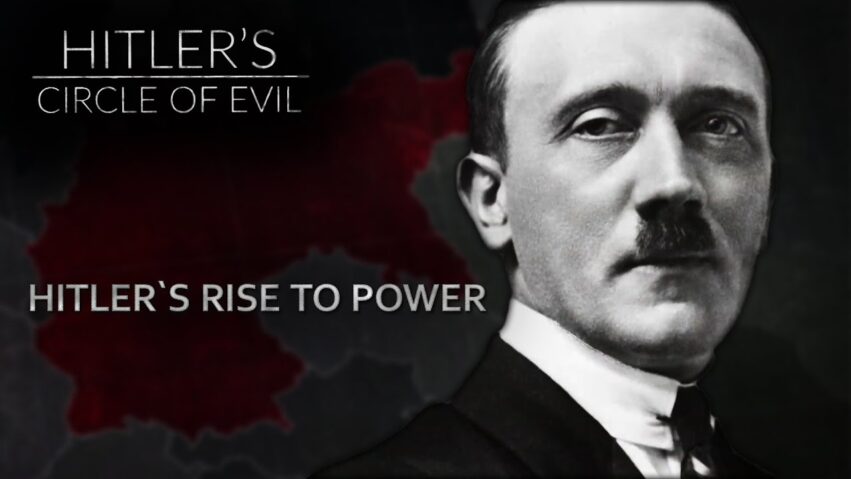 How could the NSDAP be established? And which members were significant in the NSDAP? After World War 1 many German hoped for a better future. But instead Hitler’s inner circle had the chance to form the NSDAP. The inner circle included Heinrich Himmler, Rudolph Hess, Hermann Göring, and Dietrich Eckart. All these nationalists united their mythological, racial and biological ideas in the National Socialist German Workers’ Party. Dietrich Eckart – the key influencer of Adolf Hitler – died after the failed Beer Hall Putsch. His manner of death suggests that he was the puppet master behind the NSDAP.

Learn more about the formation of the NSDAP in the documentary “Hitlers Circle of Evil”. 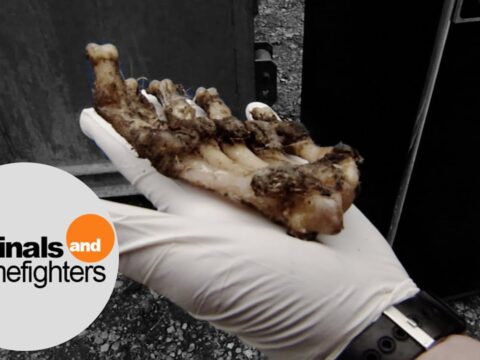 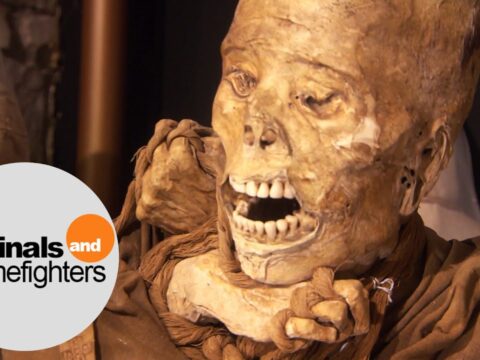 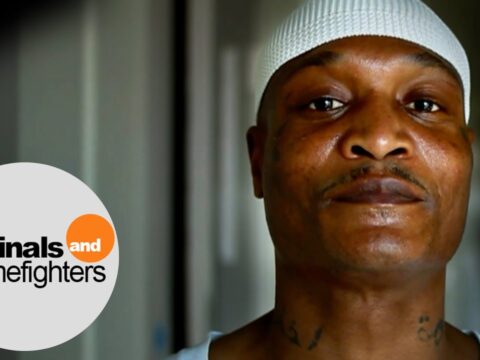 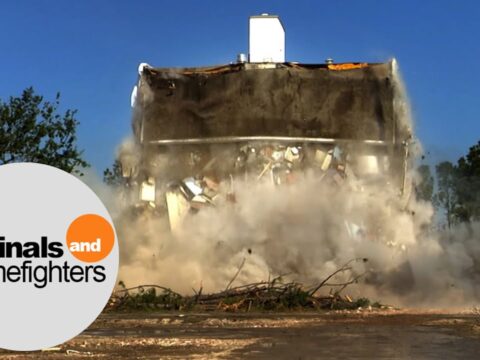 1 thought on “The Rise of the NSDAP | Hitlers Circle of Evil Ep.1 | Full Documentary”