The Madness of Rudolf Hess | Hitlers Circle of Evil Ep.6 | Full Documentary – Everything Law and Order Blog Skip to content 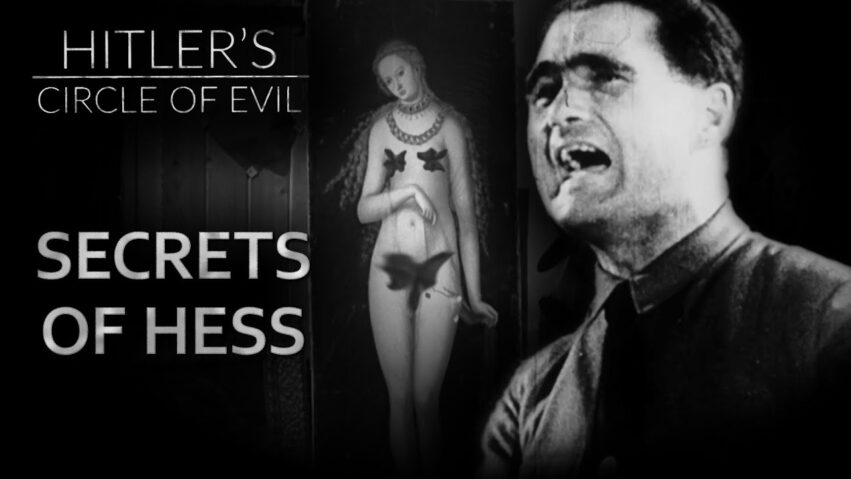 What is the secret plan of Rudolf Hess?

After Hitler’s stirring 1939 podium speech, Rudolf Hess was not satisfied with his position as deputy leader. In his speech, Hitler referred Germany as the innocent victim of Poland. As Germany invaded Poland, Rudolf Hess saw his chance to regain his once high position on Hitler’s leadership staff. In 1941, Rudolf Hess caused widespread speculation with his unexpected flight to Scotland. Rudolf Hess´s flight to Scotland was according to him a one-man peacekeeping mission in the run-up to the German invasion of Russia.

But how did Rudolf Hess manage to regain Hitlers trust?

Learn more about Hess’ secret plan in our full documentary! 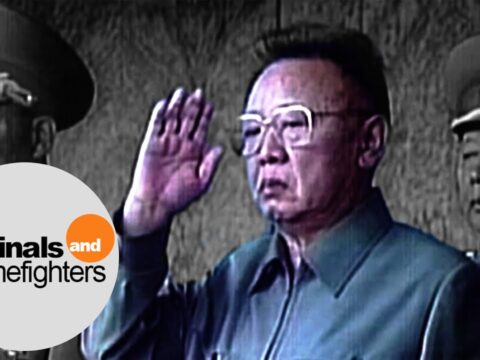 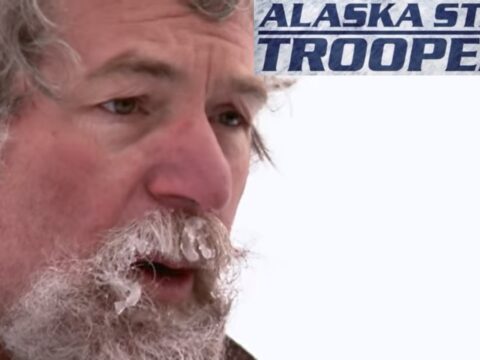 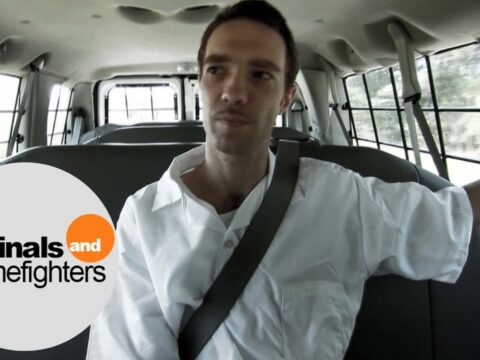 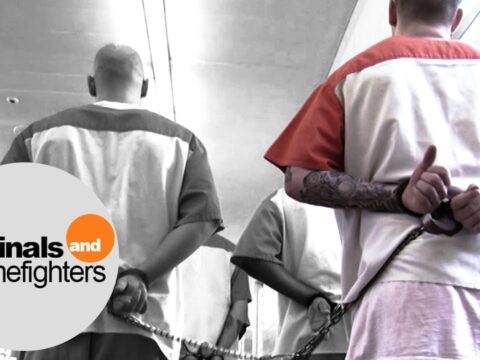