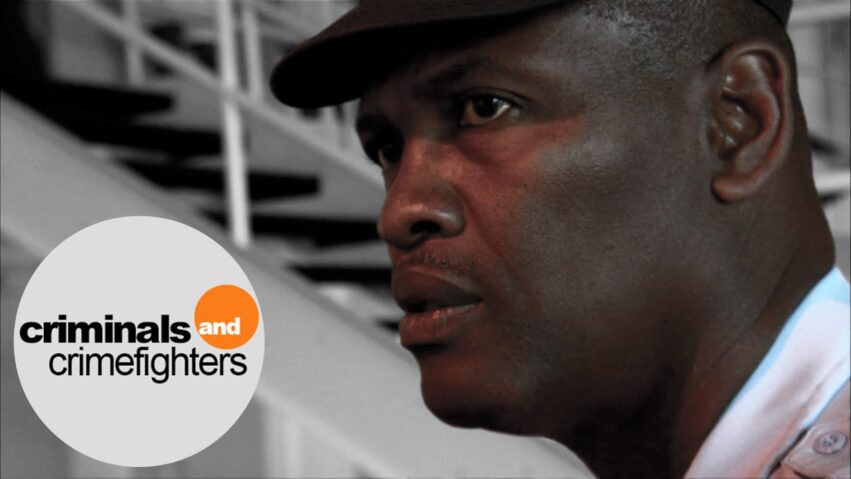 J.B. Davis’s lifestory presented in Hard Time, is shaped by a troubled youth.

In Hard Time, he explains that he had a lot of anger in him as a young man. But then he left the streets behind for the United States army. Lieutenant JB Davis grew up not so differently from many of the inmates in Hard Time. However, he chose a different path when the opportunity presented itself. Lieutenant JB Davis and his team in Hard Time perform regular shake downs in an attempt to minimize the gang violence within the prison walls. To Lieutenant JB Davis communication is a key element in how he runs the prison. While many authority figures talk down to inmates, he regards them as equals. 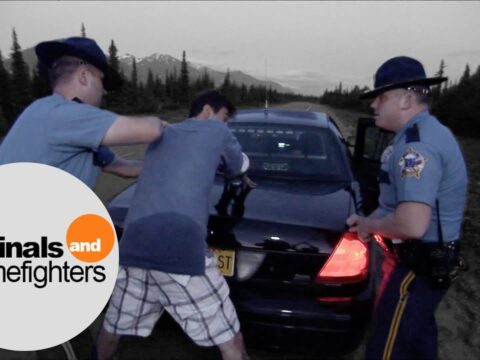 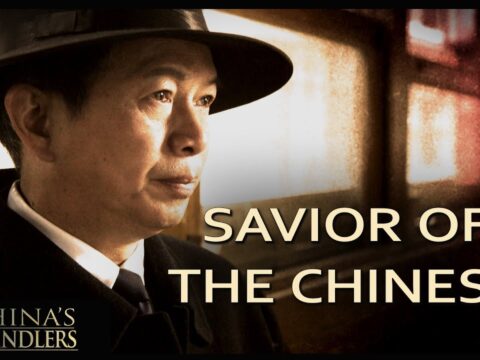 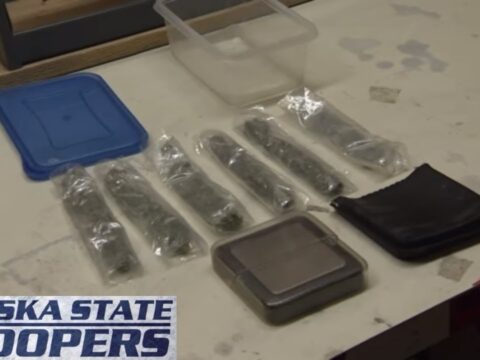 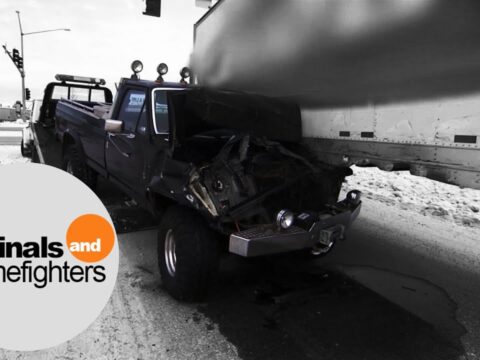