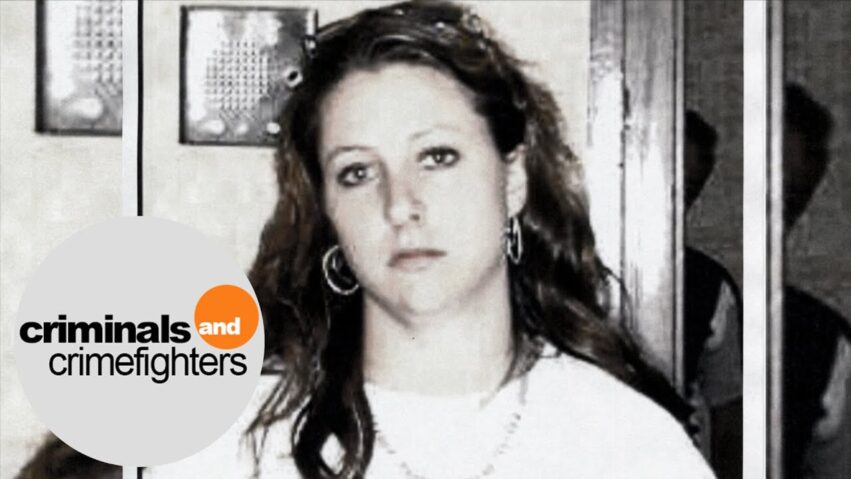 Overall Brandi Cook from Hard Time describes herself as a gentleman. Brandi Cook alias T is a three time veteran of Georgia´s prisons in Hard Time. She is a well known face throughout the female prison complex. She is a so called „stud“. Nevertheless, when her mother visits, she changes back to her little girl. She wants to maintain the image of the little daughter even though she is in prison in Hard Time+F44.
#hardtimes #BrandiCook #CriminalsandCrimefighters 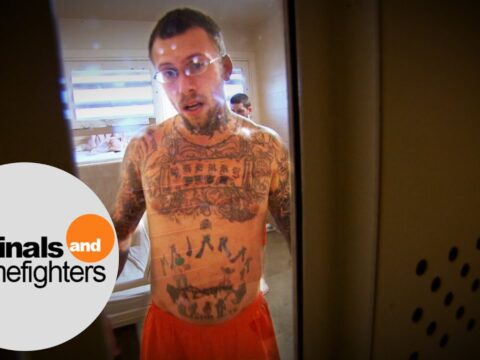 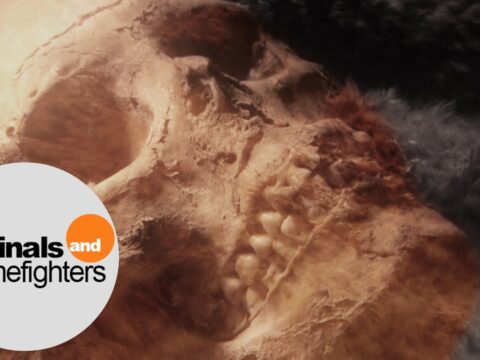 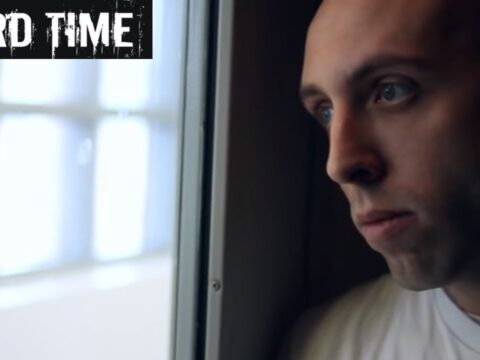 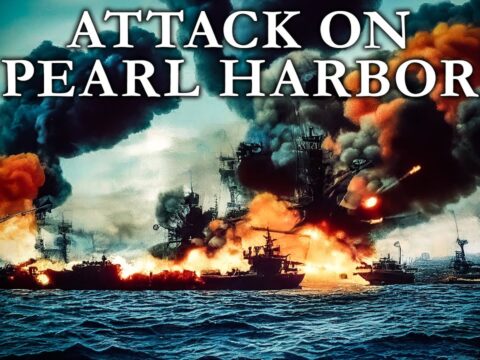