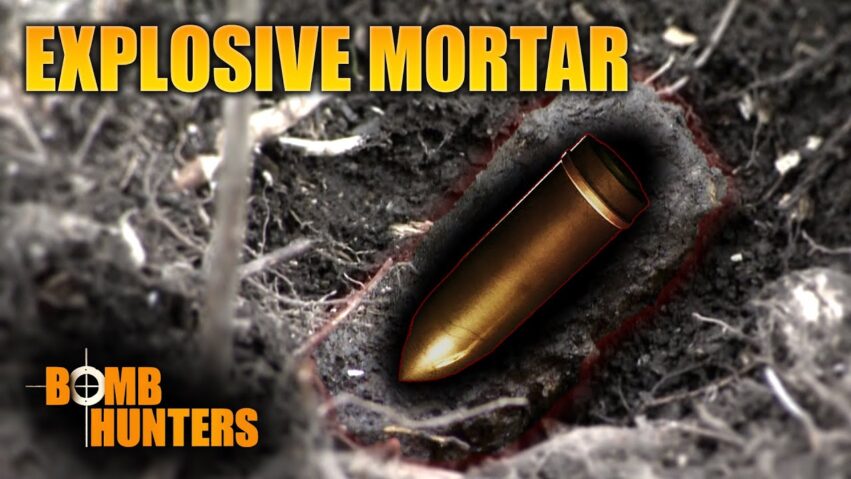 The bomb hunters must defuse a mortar round in Canada!

All over Canada, old bombs from the world wars are scattered. This is where the bomb hunters step in. For them, it’s bomb-hunting season in Canada. The bomb squad is made up of former combat soldiers like Steve Donovan and Sean Dockrill. Now, the Department of Defense of Canada called in the Bomb Hunters to take care of the bombs in Wrights Cove, Nova Scotia, and in Quebec City. An explosive mortar from World War II was found at a construction site in Wrights Cove. In Quebec City, 300,000 rounds of old ammunition were found in Lac Saint-Pierre. Find out which methods the bomb hunters use to find the bomb. And also how the bomb hunters dispose the old ammunition under water.

See how the bomb hunters defuse the bomb in the full episode. 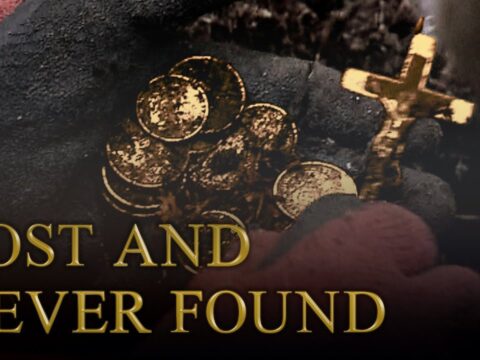 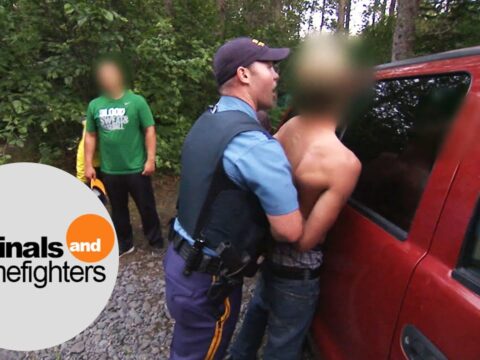 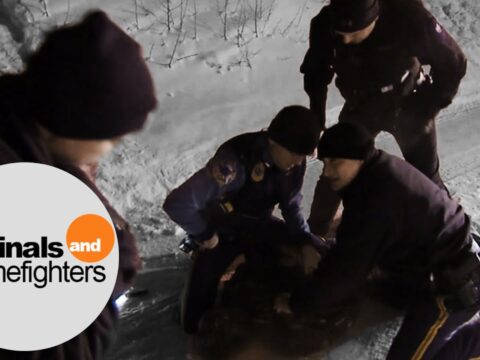 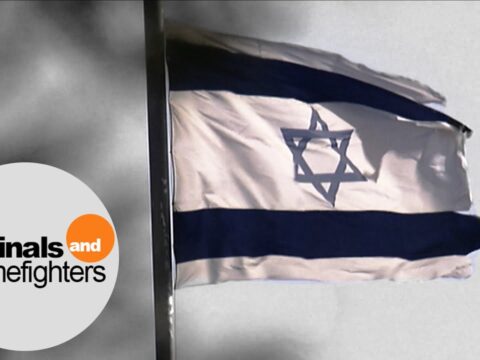 Israel and the Bomb – A Radioactive Taboo | Full Documentary

Deleted video
phillyfinest369 2022-11-04 Comments Off on Deleted video
This video is unavailable. ** (Disclaimer: This video content is intended for educational and informational purposes only) **