Alaska State Troopers: The Dangers in the State of Alaska Pt.3 | Extra Long Episode – Everything Law and Order Blog Skip to content 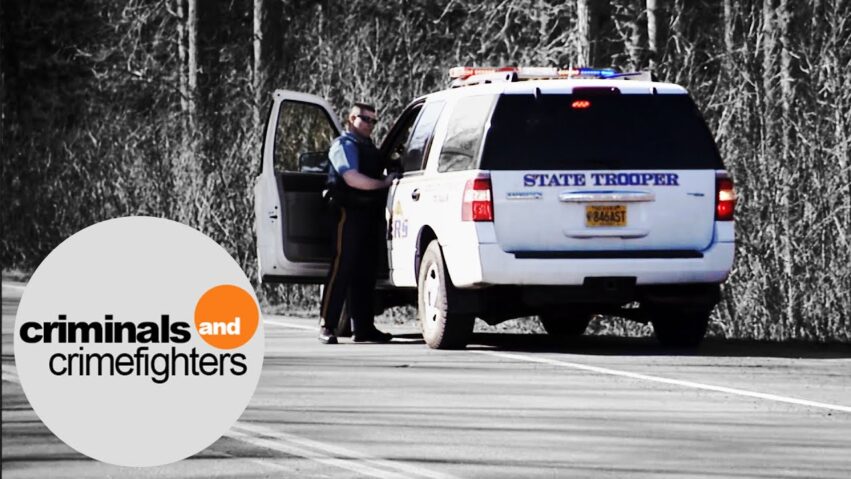 —-
Alaska is the largest state in the USA. With just 670,000 inhabitants, the “Last Frontier” is one of the most sparsely populated regions in the world. But even here there is crime. The Alaska State Troopers ensure law and order in the Arctic Circle: they track down missing persons in the wilderness, go on dangerous undercover missions and hunt down traffic offenders. The “Alaska State Troopers” series accompanies the officers on their not quite everyday missions.

Alaska’s bravest face their most dramatic calls yet when a high-speed chase and a search and rescue effort place troopers and victims in harm’s way. The law enforcement agency attempts to keep the peace over the holiday weekend by cracking down on underage drinking, halting disorderly conduct and investigating a mysterious death in the backwoods of Alaska. Alaska State Troopers battle crime and enforce wildlife laws from the Alaskan back country to the breathtaking Seward Highway. 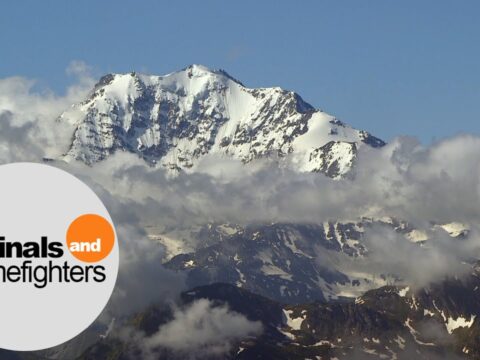 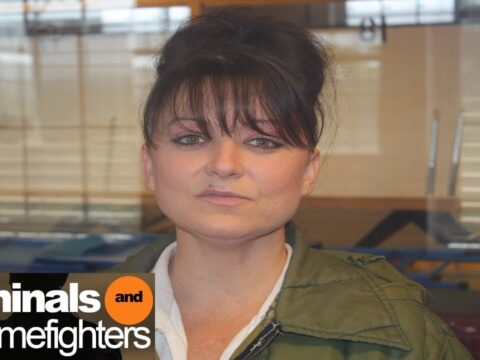 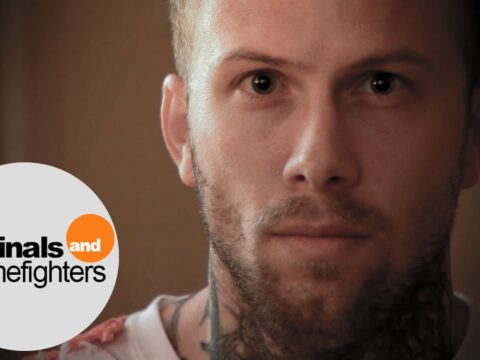 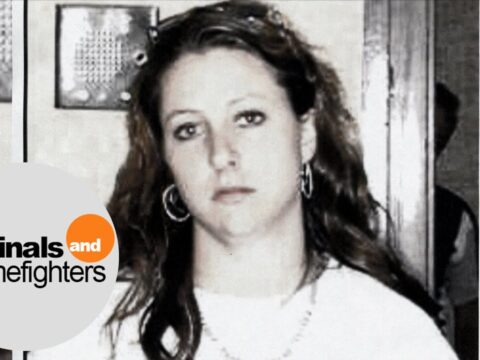 50 thoughts on “Alaska State Troopers: The Dangers in the State of Alaska Pt.3 | Extra Long Episode”