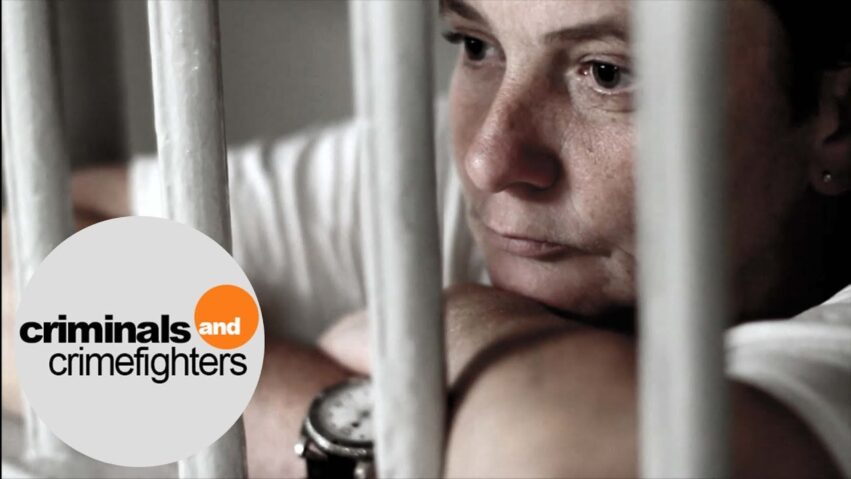 She has a job in prison, she is a maintanance worker. Rose Richardson is in lockdown because of talking back to her work supervisor in Hard Times. She has been removed from her work. The prison staff is scared that Rose doesn‘t see herself as an inmate anymore and could potentially lead to problems. That’s why Rose Richardson is removed to a maximum security prison in Atlanta in Hard Times.
#hardtimes #RoseRichardson #CriminalsandCrimefighters 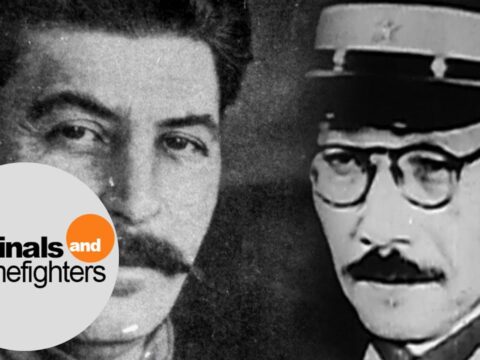 Evolution of Evil: The Story of Joseph Stalin and Hideki Tojo 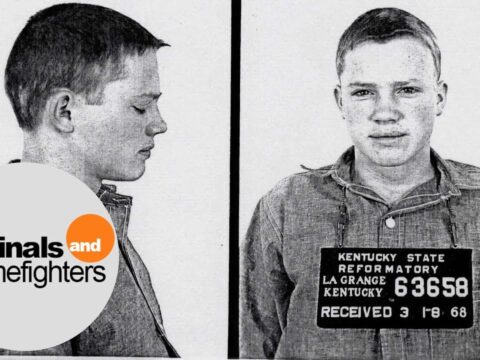 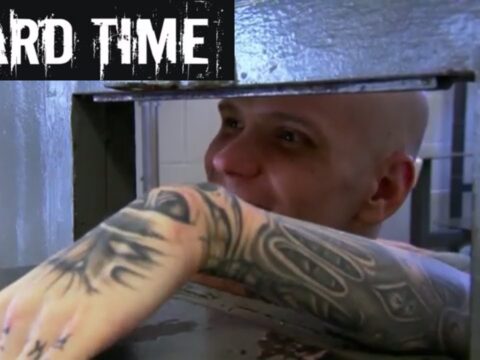 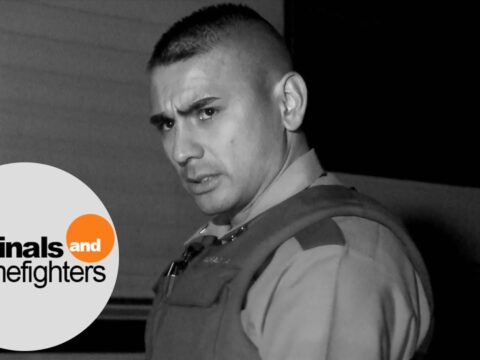