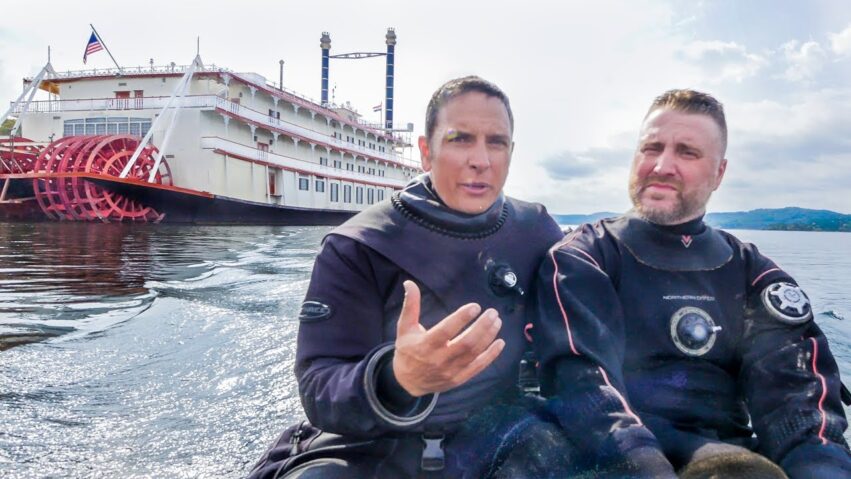 The Missouri Duck Boat accident in Brandon killed 17 people in 2018 when it sunk in heavy winds and waves. We have been asked by members of the local fire department to dive the crash site in search of lost valuable we can return to family members of those who lost their lives that day.

In this episode of Adventures with Purpose, we travel to Branson Missouri in search of lost valuables from the 2018 Duck Boat Accident.

The DUKW (“Duck” or “duck boat”) is a wheeled amphibious vehicle used by the United States military and its allies during the later years of World War II and the Korean War. The vehicles became available in surplus after the Korean War, and a veteran in Minnesota began a business giving rides aboard the vessels to tourists on the Wisconsin River. Over the last 50 years, the practice has expanded to other areas. Several major tourist destinations in the United States feature duck boat tours, including Boston, Pittsburgh, Philadelphia, and Washington, D.C.

Before the Table Rock Lake accident, there had been several other fatal incidents involving duck boats, notably one near Hot Springs, Arkansas, on May 1, 1999, in which 13 people died. That incident was attributed to several factors, according to the National Transportation Safety Board (NTSB); inadequate maintenance was the main cause, with other contributing factors including inadequate reserve buoyancy and the continuous canopy roof over the passenger cabin preventing escape. Among others, recommendations were made for amphibious passenger vehicles to either add additional buoyancy to prevent sinking when flooded or require passengers to wear life jackets and remove the canopy to allow escape in the event of a sinking.

The accident occurred shortly after 7 p.m. Central Daylight Time on July 19, 2018, as a line of severe thunderstorms approached the Branson area. Approximately an hour prior to the accident, the National Weather Service had issued a severe thunderstorm warning for areas around the lake.

It is not known whether the two crew members aboard the vessel were aware of the warning or what action they attempted to take. The National Weather Service reports that winds in the area at the time were in excess of 60 miles per hour (100 km/h), and the storm over the lake was moving very quickly and causing three-foot (one-meter) waves on the lake.

The vessel was a refurbished DUKW built in 1944 and extended to hold more people, a design known as a “stretch duck”. The first 911 call was received at 7:09pm as the boat was already going under the water, according to the local sheriff.

Local officials reported the following morning that all passengers and crew aboard the vessel had been accounted for and confirmed a total of 17 deaths.

The ages of those who died in the accident ranged from 1 to 70 years old, and nine were members of a single-family visiting from Indianapolis.

None of the passengers or crew were wearing a life jacket when the boat sank.

Our goal with this dive was to locate the crash site and recovery any lost valuables we could return to family members of lost loved ones.

🎥🍿 Watch More of Our Episodes

https://www.youtube.com/watch?v=18vqIYfFa8o ** (Disclaimer: This video content is intended for educational and informational purposes only) ** 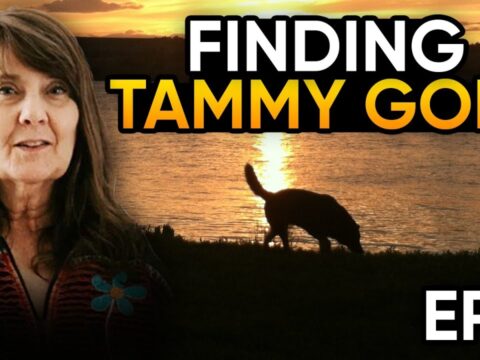 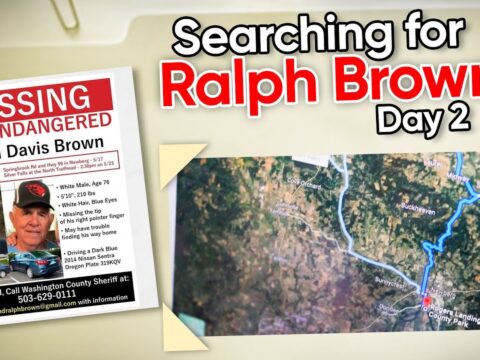 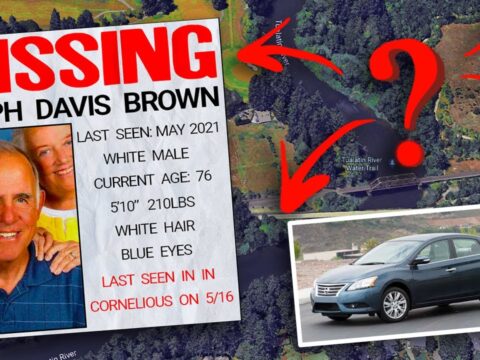 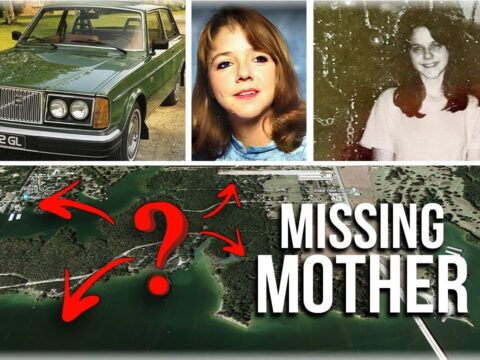