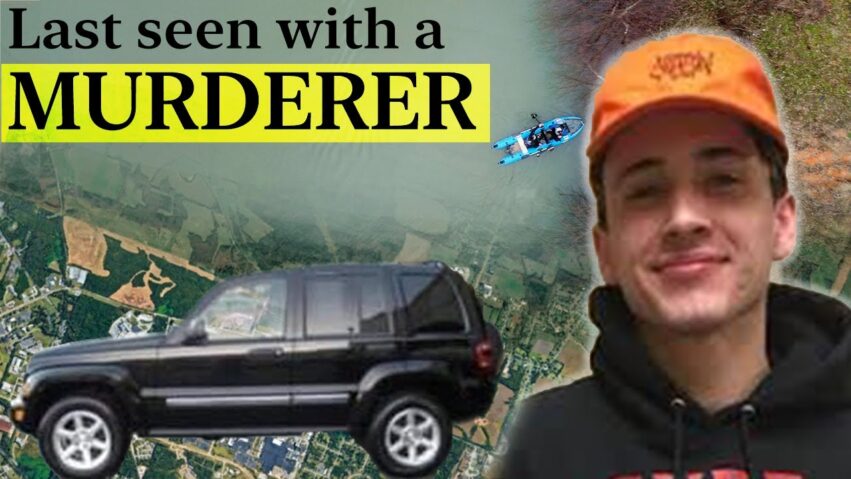 Brian McKenzie, 21, last spoke to his mother Frances Gaines on the phone after he finished work at Denny’s on Sept. 27, 2019. He never came home.

McKenzie was last known to be driving a Jeep Liberty with Tennessee license plate 3L66T7 and Star Wars stickers on the rear glass.

Brian was reported missing under suspicious circumstances and his cell phone is inactive, according to police.

He is described as white man, about 6-feet, 1-inch tall and around 180 pounds. He was last seen wearing his black Denny’s work uniform.

Frances has spent the past year trying to reconstruct the events that led to his disappearance: He left work, still wearing his uniform, and went to a friend’s house. When Keenan Murphy, 21, asked McKenzie to give him a ride, McKenzie agreed. The connection between Keenan and McKenzie was unclear.

Keenan Murphy is now in jail on murder charges for shooting 4 other people and killing 2 of them.

Two of the shootings happened prior to Brian going missing, and the other two happened after Brian went missing.

Where the last two shootings part of a cover-up to prevent them from talking about what happened to Brian?

Hug the ones you love and reach out to those in need.

We are humbled by the opportunity all of you have given us to help Brian’s mother Frances in her search for answers. The AWP Movement would not be possible without your support… Thank you!

https://www.youtube.com/watch?v=i-RrQmKRGJw ** (Disclaimer: This video content is intended for educational and informational purposes only) ** 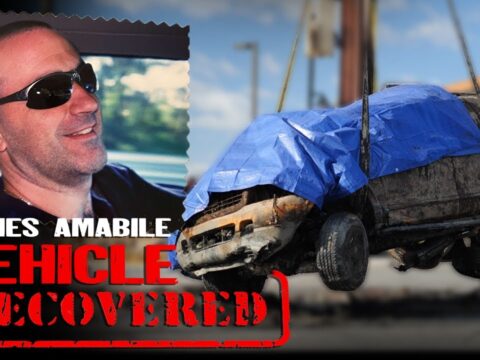 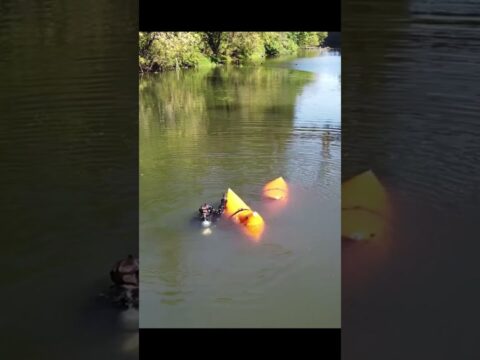 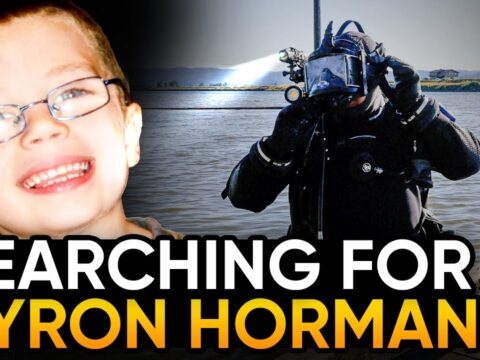 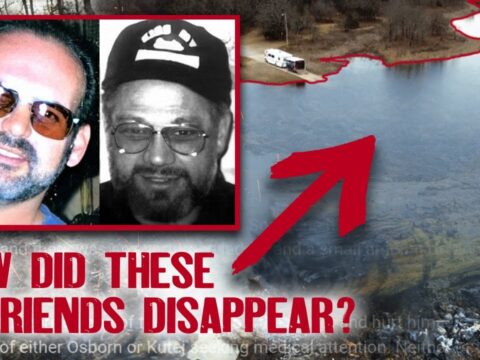