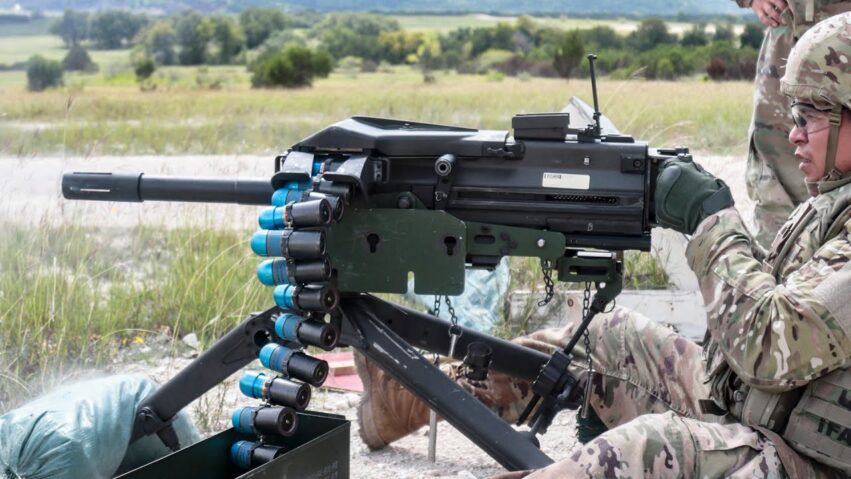 The MK 19 is a 40mm belt-fed weapon, capable of piercing through up to two inches of armor.

The M240 is the U.S. military designation for the FN MAG, a family of belt-fed, gas-operated medium machine guns that chamber the 7.62×51mm NATO cartridge. The M240 has been used by the United States Armed Forces since the late 1970s.

The 173rd Airborne Brigade is the U.S. Army’s Contingency Response Force in Europe, providing rapidly deployable forces to the United States European, African, and Central Command areas of responsibility. Forward deployed across Italy and Germany, the brigade routinely trains alongside NATO allies and partners to build partnerships and strengthen the alliance. 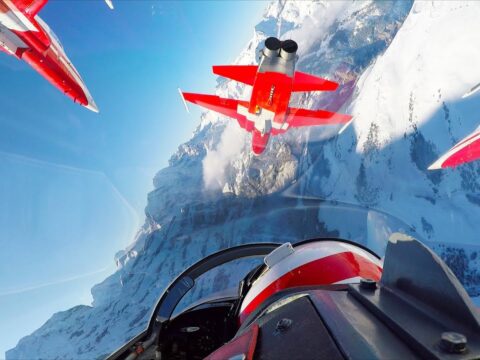 [4K] Flying over the Alps – The Patrouille Suisse Aerobatic Team 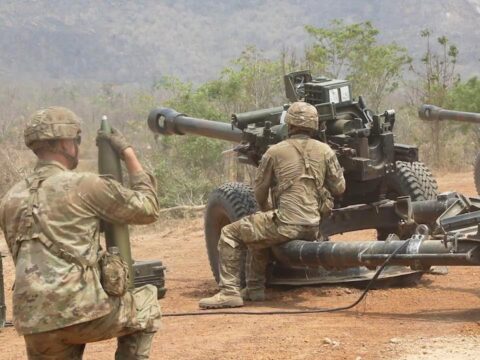 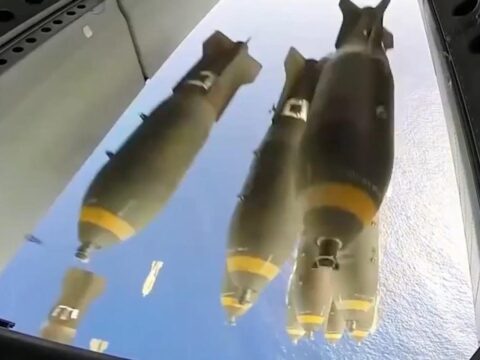 Legendary B-52 Bomber During An Exercise & Air Refueling 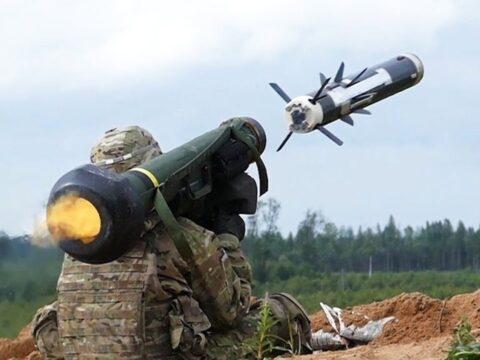