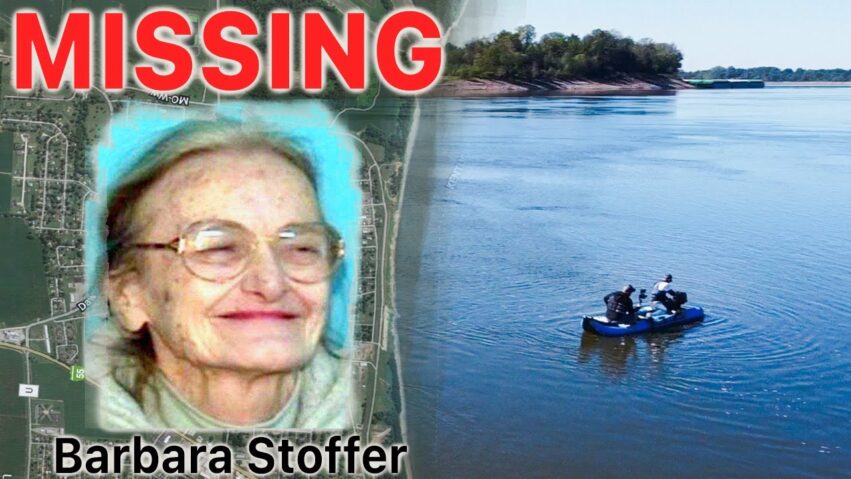 Barbara Stoffer from New Madrid, Missouri was last seen in Howardville, Missouri at 5:18 p.m. on August 20, 2013. She was driving a green four-door 1997 Volvo 850 GLT with an expired Missouri license plate numbered 078RYW, headed southbound on Highway 61.

SHE HAS NEVER BEEN HEARD FROM AGAIN…

Stoffer’s driver’s license was expired at the time of her disappearance, but she still drove on a regular basis.

Several months before Barbara went missing, she accidentally drove her vehicle off the boat ramp parking lot onto some rocks and it had to be pulled out by a tow truck.

Authorities have searched for her in the Mississippi River multiple times and removed at least four cars, none of which turned out to be hers.

In this episode of Adventures with Purpose, we travel over 3000 from Oregon in search of lost valuables underwater making a stop in New Madrid, MO today in search of a missing 83-year-old grandma.

Foul play has not been ruled out for a witness thinks they saw another person in the car with Barbara, but not sure.

Stoffer has been diagnosed with bipolar disorder and depression.

Maybe she drove herself into the Mississippi River.

When she ended up on the rocks a few months earlier, was it intentional or purely a car accident?

https://www.youtube.com/watch?v=4Jv9nwvvJbc ** (Disclaimer: This video content is intended for educational and informational purposes only) ** 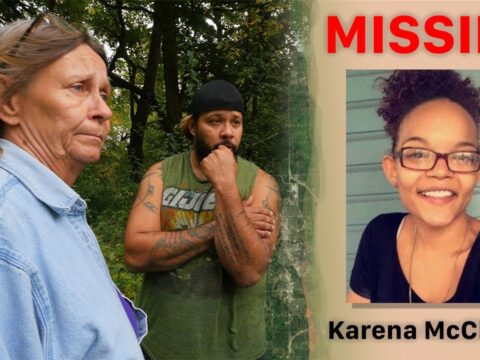 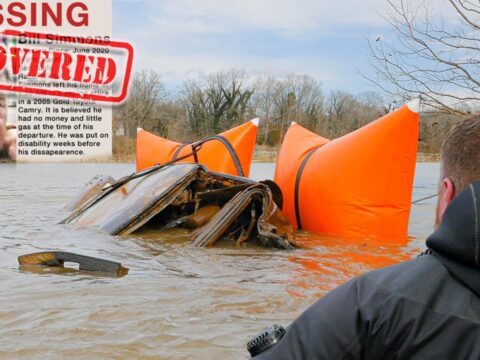 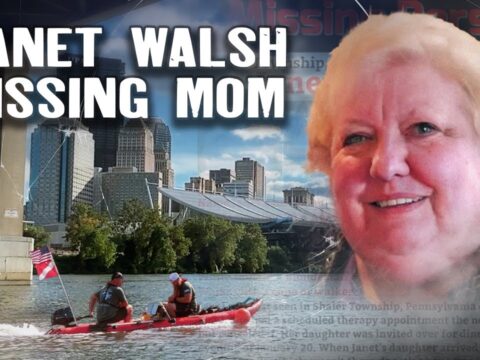 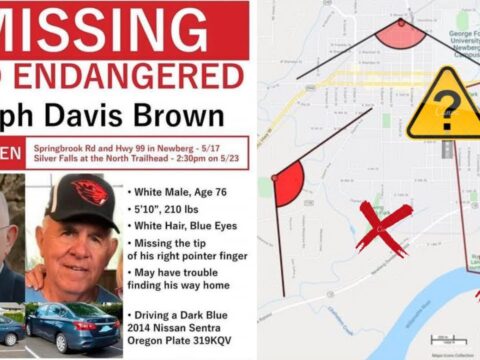