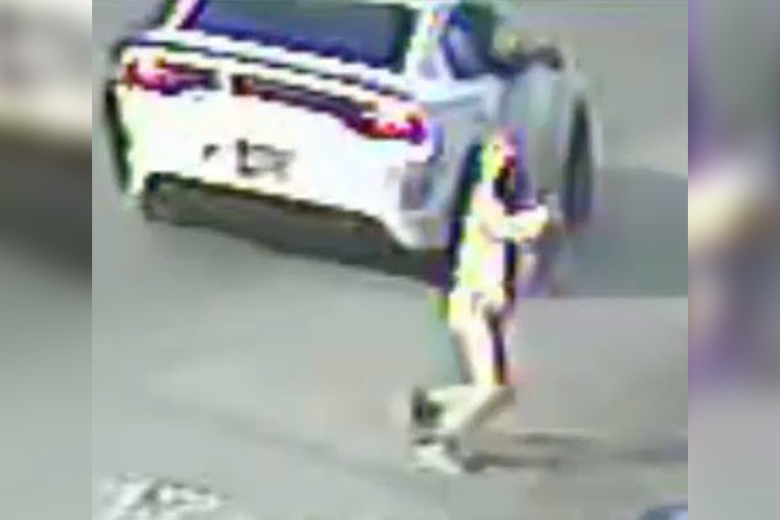 The Philadelphia Police Department and the Shooting Investigation Group is asking for the public’s assistance for information in reference to a shooting that occurred at 1100 S. 54th St.

On September 29, 2022, 12th District officers responded to a report of a shooting at 54th and Willows Ave and located two juvenile victims. One 16-year-old male was found in the street unresponsive, suffering from a gunshot wound to the head. This victim was transported to Penn Presbyterian Hospital in critical condition. The second victim, a 14-year-old male, was located down the street with a gunshot wound to the left side of his body. This victim was taken to Children’s Hospital and listed in stable condition. The incident was captured on video which depicts the passenger of a white Dodge Charger exit the vehicle and immediately start firing at the juveniles. The vehicle was last seen fleeing on 5300 Willows Ave towards 53rd St.

Wanted: Suspects for Shooting Incident in the 12th District [VIDEO] 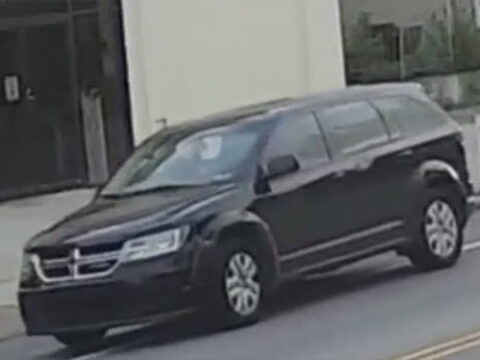 Suspect for Shooting Incident in the 39th District [VIDEO] – Blotter 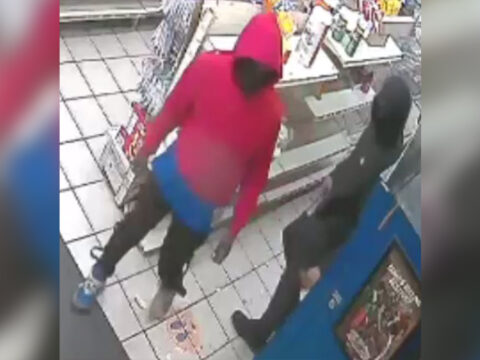 Suspects for Commercial Robbery in the 26th District [VIDEO] – Blotter 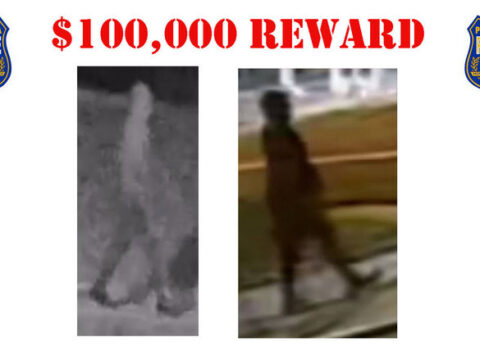 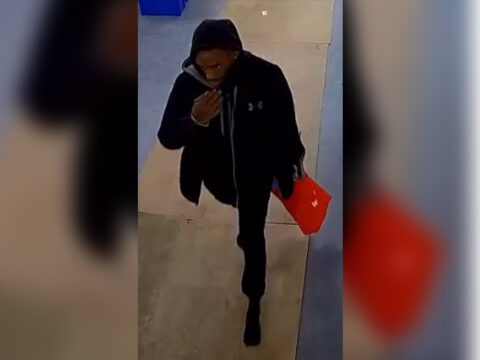 Suspect for Theft in the 6th District [VIDEO] – Blotter