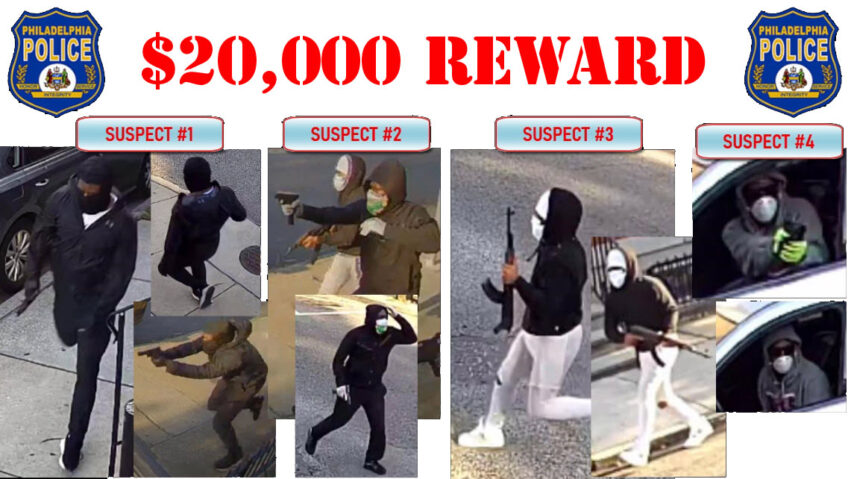 The Philadelphia Police Department Homicide Unit is looking to identify the four male suspects, depicted in the following surveillance video excerpts, as part of an ongoing investigation into a double shooting that occurred on Monday, May 30th, 2022, in the 1700 block of W. Oxford Street. One of the two male shooting victims was killed in the incident while the second one sustained critical injuries.

Three of the four suspects exit a silver Acura SUV (the vehicle was a stolen vehicle and has since been recovered), walk around the corner and ambush the victims. Two of the three suspects are firing semiautomatic handguns, while the third suspect is firing a rifle. The fourth suspect, the driver of the vehicle, also fires a handgun at the victims as he slowly drives through the intersection, waiting for the other three suspects to return to the vehicle. The four suspects fire a total of at least 65 gunshots at the victims.

THE CITY OF PHILADELPHIA IS OFFERING A REWARD OF $20,000 LEADING TO AN ARREST AND CONVICTION FOR EVERY HOMICIDE.

Wanted: Suspects for Homicide in the 22nd District [VIDEO] 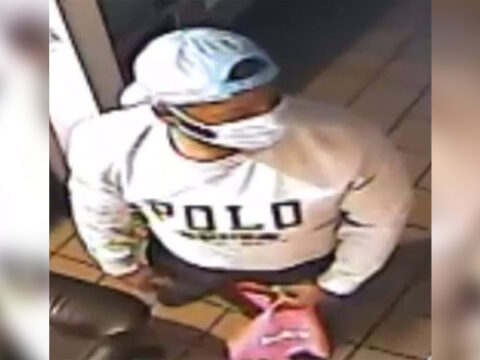 Suspect for Commercial Burglary in the 24th District [VIDEO] – Blotter 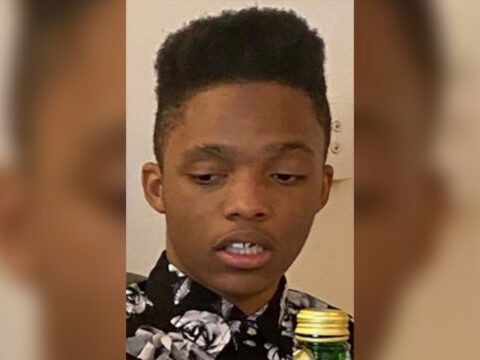 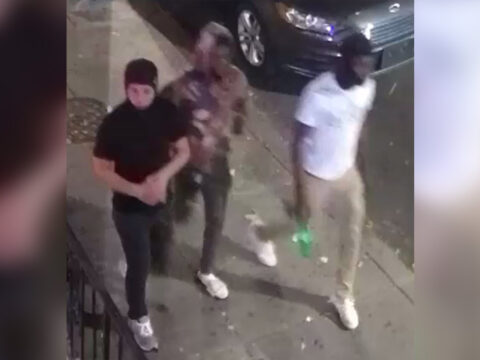 Suspects for Robbery/Carjacking in the 26th District [VIDEO] – Blotter 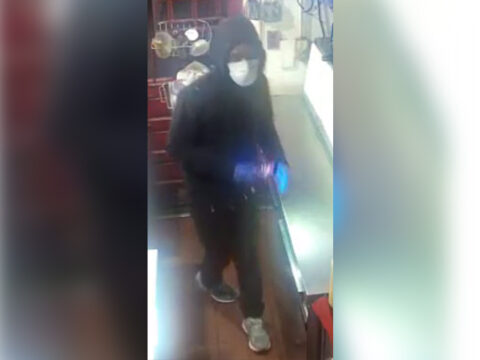 Suspect for Commercial Burglary in the 9th District [VIDEO] – Blotter