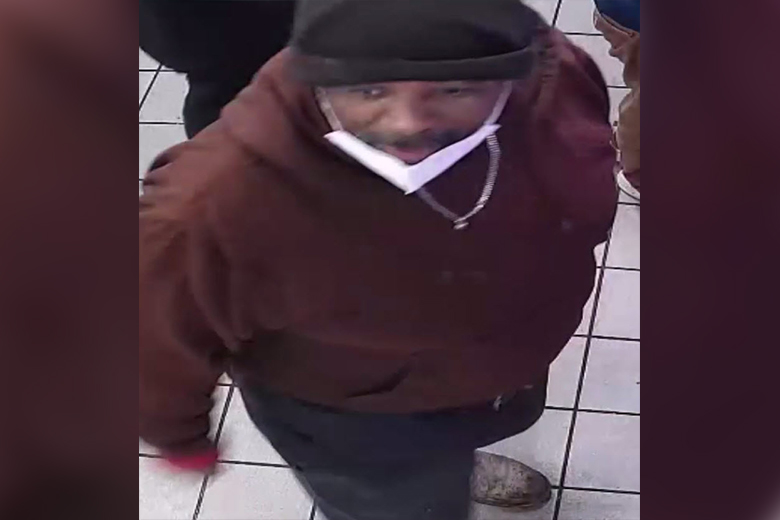 The PPD Northwest Detective Division is attempting to identify the individuals responsible for this commercial burglary.

On December 31, 2022, the Harkings Building Construction site at 4300 Ridge was burglarized of $60,000 worth of equipment and material. Surveillance cameras from the site and neighboring businesses captured two males in the area and later entering the site. At 10pm a black male offender was dropped off at 4300 Ridge by a white Toyota sedan. He then walks to a gate at the entrance of the construction site and knocks it over and gains entry. He is there for a brief time and then leave the property.

Approximately one hour later a white Chevrolet extended van pulls into the gas station across the street from the site. The same male dropped off earlier exits the van and goes into the gas station for a short time. He later exits and he and another male who was the driver of the van drive off. Minutes later the two males are seen walking onto the construction site and a short time later the site cameras are disconnected.

Wanted: Suspects for Commercial Burglary in the 39th District [VIDEO] 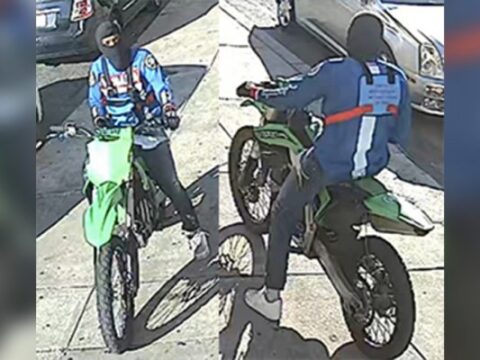 Wanted: Suspect for Homicide in the 19th District 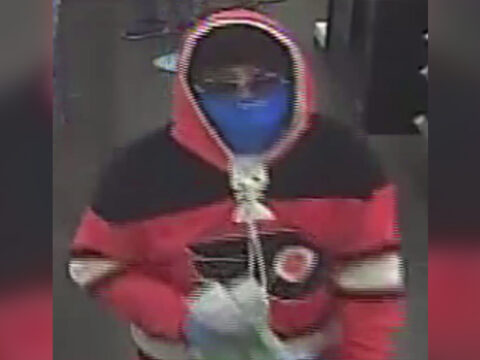 Suspect for Commercial Robbery in the 8th District [VIDEO] – Blotter 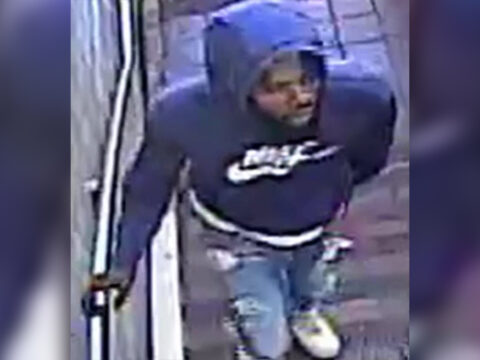 Suspect for Sexual Assault in the 6th District [VIDEO] – Blotter 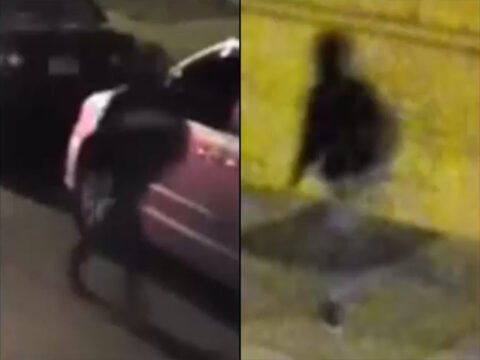 Suspects for Shooting Incident in the 19th District [VIDEO] – Blotter