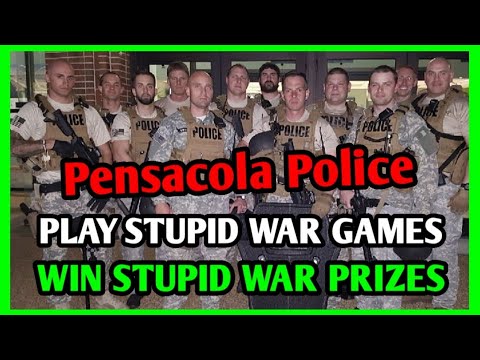 A Pensacola Florida Swat team raided the home of Corey Marioneaux were shot at when they busted into the innocent man’s home while he was taking a nap with his 1 and 3 year old children. Nobody was injured in the home invasion by Pensacola police, but the police did arrest the father of 2 for attempting to defend his children against armed intruders. They charged him with 3 counts of attempted murder on a police officer, but a couple weeks ago after reviewing the evidence, prosecutors have declined to prosecute Marioneaux for defending his children against ruthless home intruders. While nobody was injured in the actual botched raid, police did take custody of the 1 and 3 year old child, and then later dropped the baby on his face on the concrete outside. Marioneaux and his wife intend to file a civil suit for the damages they suffered at the hands of the home intruders.

I reached out to the department to ask if they would continue to break into innocent people’s homes, knowing that they innocent are shooting back now. They declined to comment. 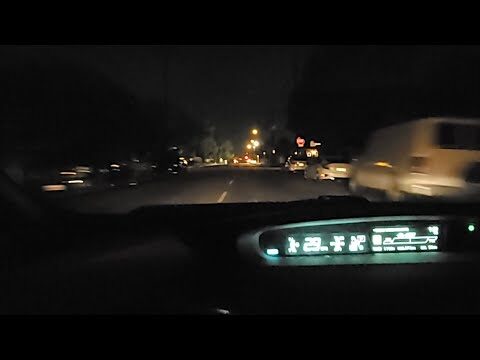 LIVE ON PATROL LAPD COPWATCH – SUSPECT ON THE LOOSE 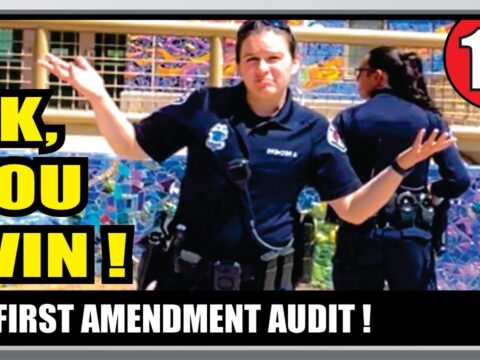 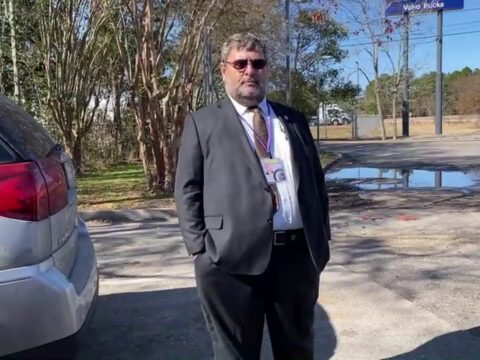 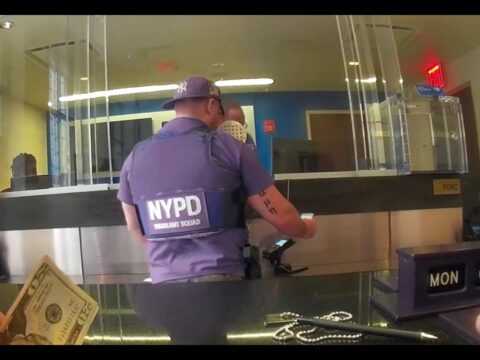