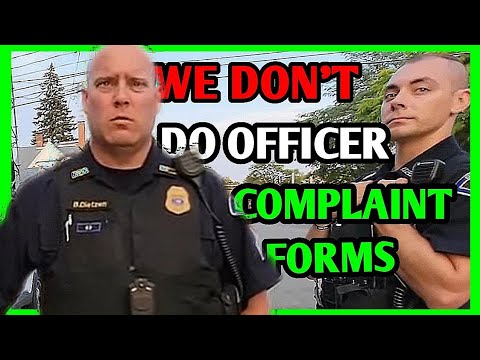 Auditing Erie County visited Dunkirk New York last summer to check up on the public servants. He found that they were rude, aggressive, and that there was absolutely no such thing as a complaint form for a complaints on police officers. The city brags about the incredibly low amount of complaints made agaisnt their officers, but Auditing Erie County found out that this is because the complaint process is a process by which the complaining party is bullied and intimidated by police, and that there is absolutely no such thing as an officer complaint form. The city makes him sue them just to get simple public records, and then offers him $750 TO STOP INVESTIGATING THEM. SOUNDS LIKE A BRIBE TO ME!
This story and fight with the city for transparency is still on going.

Suing the city, and the city offering $750 under condition that they no longer be investigated. 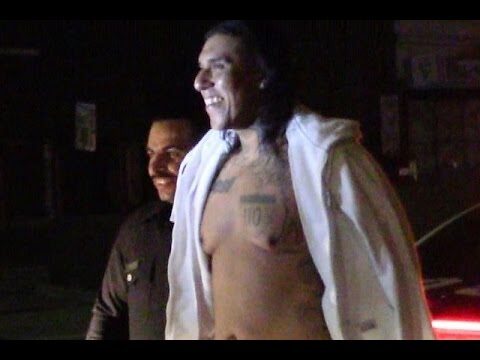 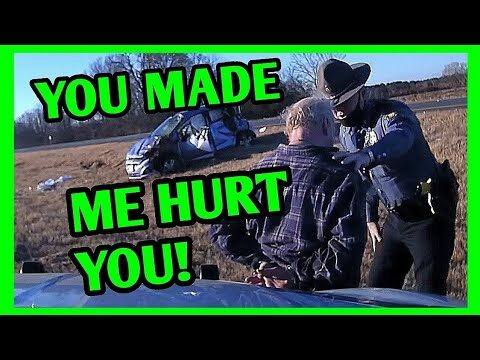 Cop Rolls Man’s Car, Then Tells Him Don’t Be Afraid Of Police 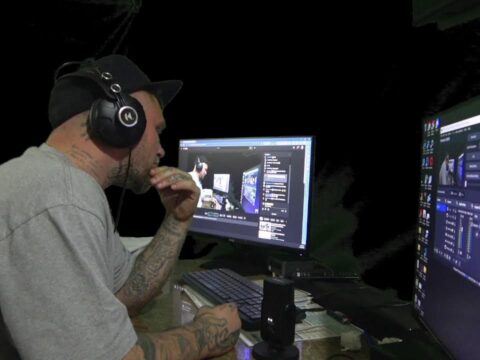 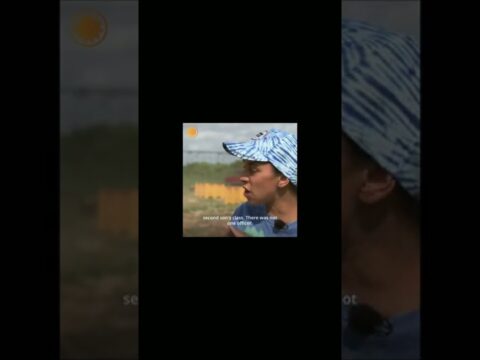