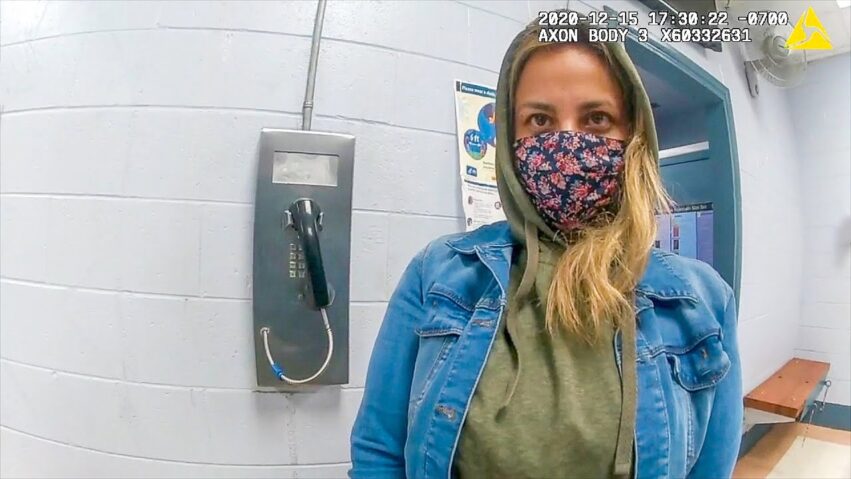 On December 15, 2020, Graciela Jimenez was arrested on suspicion of forgery, use or possession of an altered or forged ID card, and concealing identity. Officers had been dispatched to First New Mexico Bank for reports of an in-progress bank fraud.

From the report of Detective Frank Torres, lightly edited for clarity:

On the morning of December 15, 2020, I responded to First New Mexico Bank located at 3000 E. Lohman Street in reference to a call out on a forgery in progress. On arrival, I contacted Officers Dominguez and Mendez who briefed me on the incident, it should be noted that Officer Dominguez had stopped a white Chevrolet Impala bearing a Texas temporary tag, that was involved in passing a forged check at the bank.

After getting briefed, I briefly contacted the female driver and male passenger of the Impala briefly. The female, who was wearing a face mask, identified herself as Evelyn Delgado. I then went to the bank and spoke to Executive Vice President and Chief Financial Officer Julie Koenig who told me that numerous forged checks on the account of American Solar Group had been passed at various branches, to include the check that had just been passed by the female in the Impala. I also spoke briefly to another bank employee, Riley Binder, who was the teller who accepted the check. These interviews were video recorded. Koenig also provided me with numerous documents to include copies of the forged checks. I then went back to the location of the stop and spoke to the passenger identified as Miguel Angel Rodarte and he identified the driver as his mother, Graciela Jimenez.

A copy of one of the forged checks was in Rodarte’s name, and had been cashed at the Anthony, New Mexico branch. Both individuals were detained and taken to the police department for further investigation. While enroute to the station I spoke to Mark Hernandez, the owner of American Solar Group, who confirmed that the checks being passed on his business account were forgeries.

At the police department I obtained a photo and driver’s license printout for Graciela Jimenez and I observed that the photo did not match the photo or identification which was in the name of Evelyn Delgado, which Jimenez had used when she passed the check at the bank. I then spoke to Rodarte after he waived his Miranda rights and agreed to give a statement. I then spoke to Jimenez, who agreed to speak to me after she waived her Miranda rights.

Jimenez continued to identify herself as Evelyn Delgado until I confronted her with her photo from her driver’s license at which time she became aware that I knew who she was. During the interview, Jimenez gave written consent for a search of her vehicle and she was transported back to the location of the stop to be present during the search. The search produced documents as well as a laptop. Jimenez stated that she used the laptop to create forged documents, a skill she learned while incarcerated. I then went back to the station where I filed a complaint charging Jimenez with forgery, concealing identity, and using a fictitious license.

https://www.youtube.com/watch?v=jd83_GJacCc ** (Disclaimer: This video content is intended for educational and informational purposes only) ** 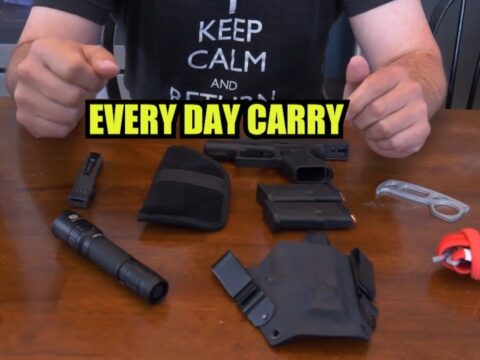 A Cop’s Every Day Carry (EDC) | Mike the Cop 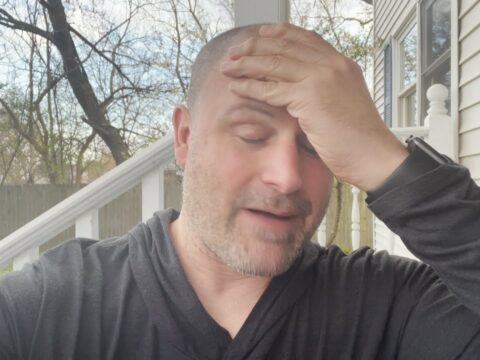 Has Canada Lost Its Mind 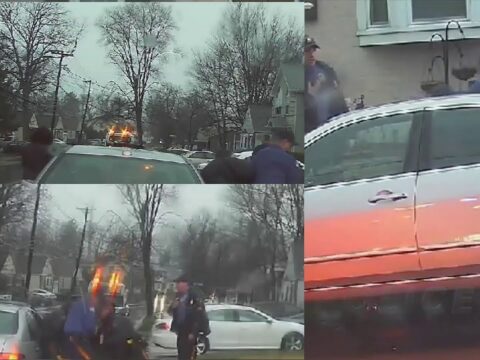 Sovereign Citizen Asserts ‘Right to Locomotion’; Gets Pepper Sprayed In The Face 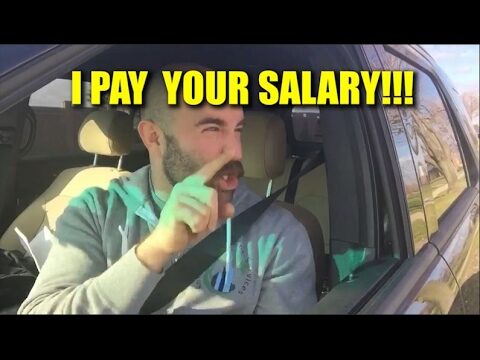 How to Talk Yourself Into a Ticket