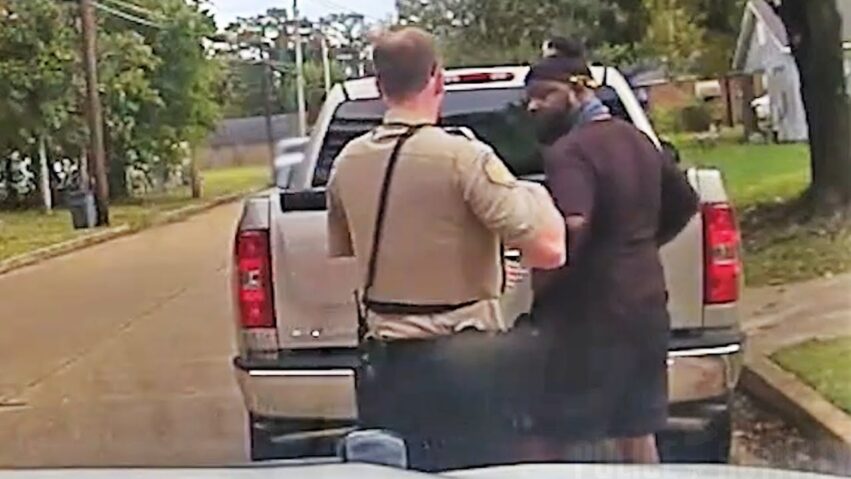 * (Disclaimer: This video content is intended for educational and informational purposes only) *
Alexandria, Louisiana — On Sunday, November 6, 2022, at approximately 2:15 pm, Detectives assigned to the Louisiana State Police Bureau of Investigations were requested by the Rapides Parish Sheriff’s Office (RPSO) to investigate a deputy-involved shooting. The shooting incident involved a RPSO Deputy and resulted in the death of 45-year-old Derrick J. Kittling of Alexandria.

The preliminary investigation revealed that at approximately 1:30 pm afternoon, a RPSO Deputy conducted a traffic stop on 7th Street near Broadway Avenue in Alexandria. During the course of the traffic stop, a physical confrontation occurred between the Deputy and Kittling during which Kittling gained control of the Deputy’s Taser. As the physical struggle ensued, the Deputy discharged his duty weapon striking Kittling. Kittling was transported to a local hospital for treatment, but ultimately succumbed to his injuries.

Kittling’s brother is a high-ranking official in Louisiana State Police Department (Lt. Colonel Kenny VanBuren), whose official bio describes him as “a 31-year veteran with Louisiana State Police and currently serves as the Deputy Superintendent of the Bureau of Investigations.” Specifically, VanBuren “is responsible for the investigation of criminal activity, intelligence gathering, and case and technical support in the State of Louisiana.” Kittling’s family has retained the legal services of civil rights attorney Ben Crump, who called for all “video evidence” to be made public in order to find out what happened. 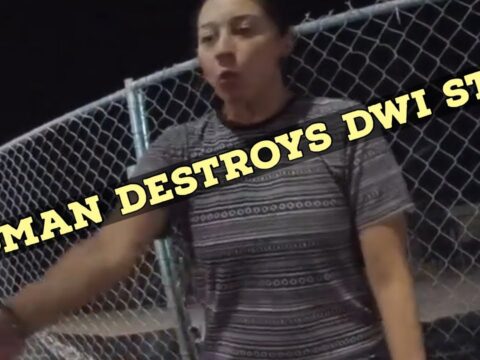 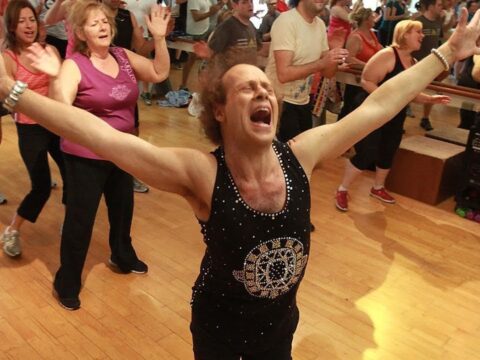 Boring Fitness Vlog Update: Devil is in the Details 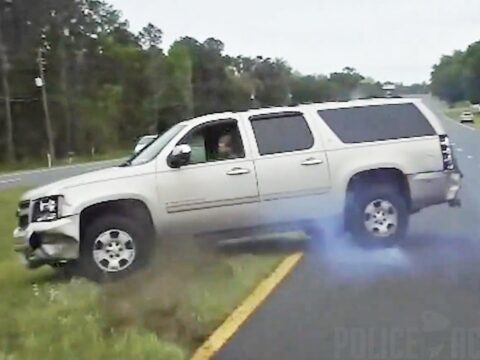 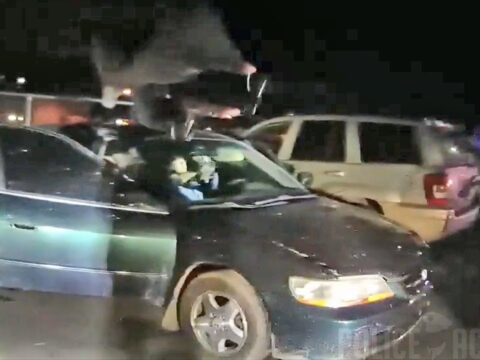