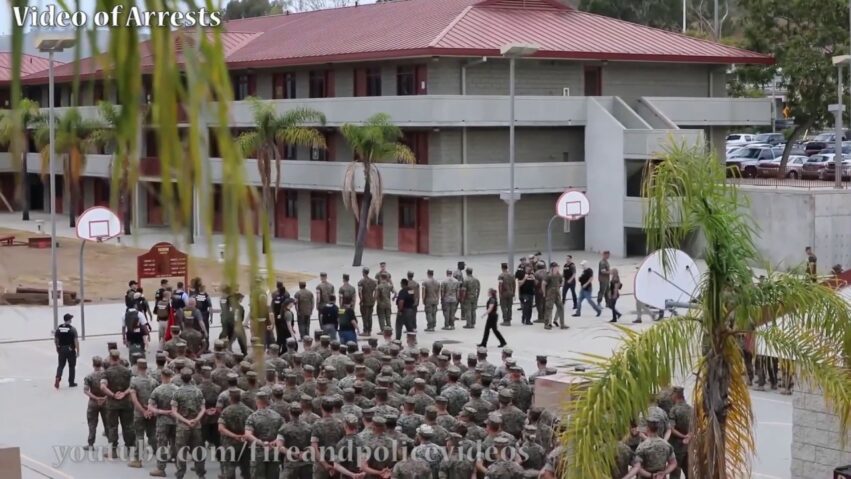 On July 25th, 2019 the officials from the 1st Marine Division worked with military police and NCIS to carry out the arrest of 16 Marines.
The arrests stem from allegations that the accused Marines were part of a smuggling activities on the US/Mexico border.
Newly leaked video shows the accused Marines being arrested after lining up in formation.
A spokesman for the 1st Marine Division, 1st Lt. Cameron Edinburgh, said in an email.“The video was filmed as a way to document the detainments that took place on July 25, 2019 in an unbiased, non-editorialized manner,” Edinburgh said. “To protect the rights of the accused, the video has not been released by the government to the public, nor do we intend to release it at this time.”
Lawyers of two accused Marines deemed it pretrial punishment and unlawful command influence. The trials of all are pending.

https://www.youtube.com/watch?v=0g4Q0inhQT4 ** (Disclaimer: This video content is intended for educational and informational purposes only) ** 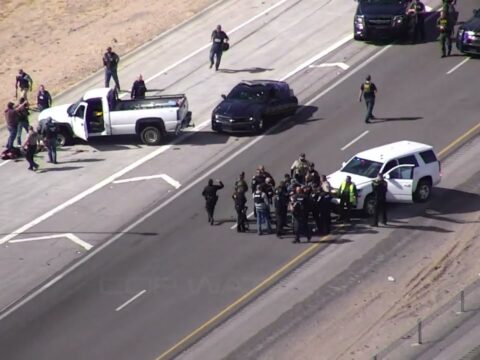 Cop killer chased by police and the eye in the sky! Fatal ending! 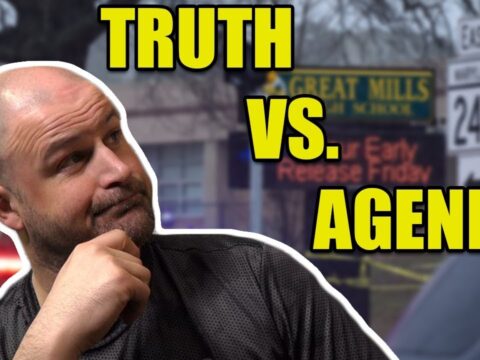 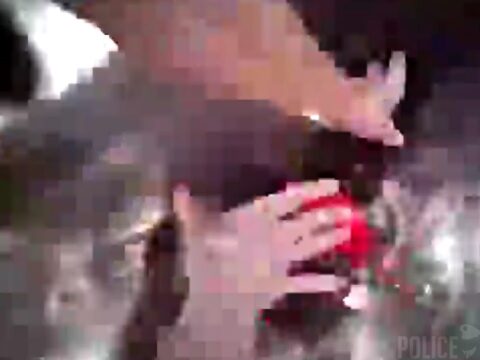 Pasco Deputy Shoots Finger While While Being Attacked By Dog 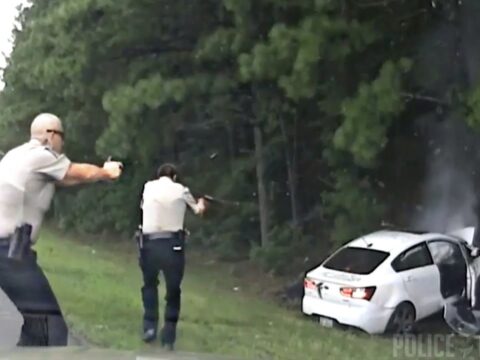