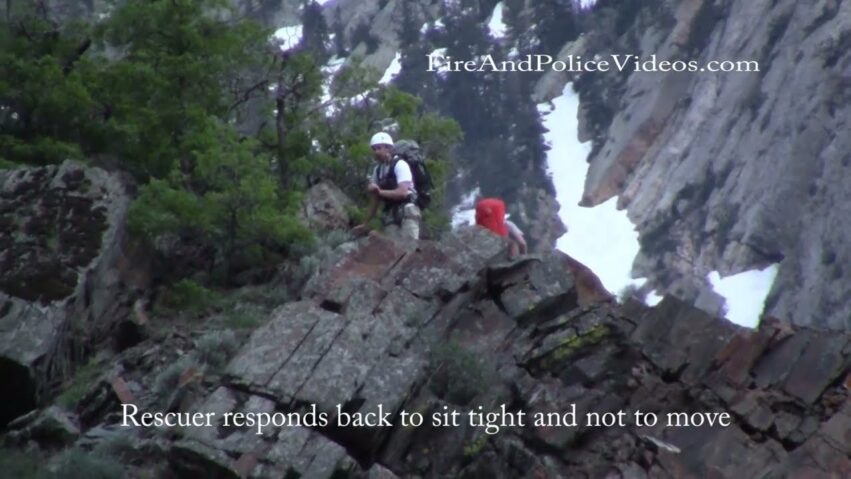 The boy got stuck on a rock face about 1/4 mile from where a previous rescue had taken place on Storm Mountain early in the day. While stuck in that traffic with his father the boy left their car to see what the delay was. The boy then decided to start climbing, and he became stranded on the cliff, which is approximately 200-feet tall.

The boy was stuck on a ledge where he couldn’t go up or down and was spotted by an off-duty police officer who reached out to authorities to set the rescue in motion . Crews worked to repel down the face and lower the boy to safety.

https://www.youtube.com/watch?v=NZ68VwrkEXA ** (Disclaimer: This video content is intended for educational and informational purposes only) ** 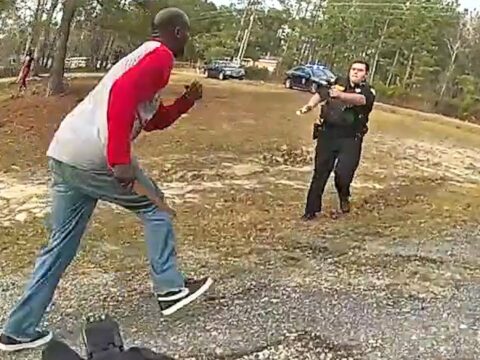 Man Gets Shot After Charging At Deputy With a Wooden Stake 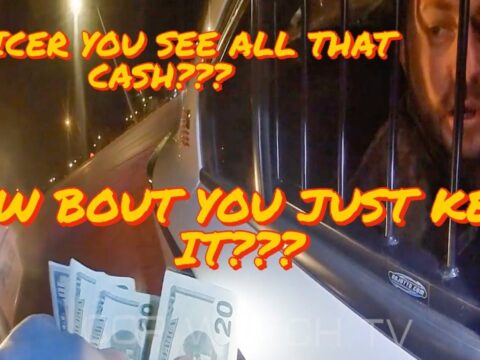 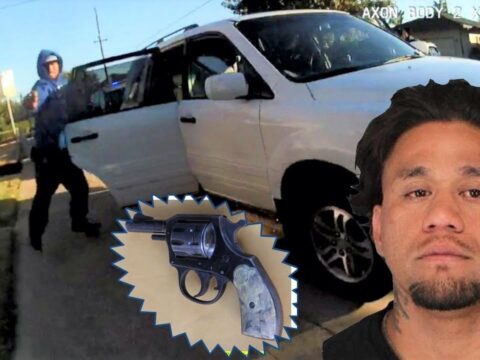 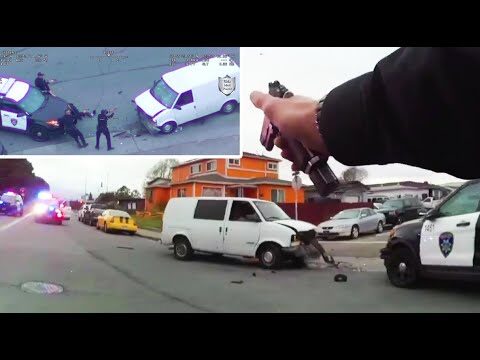