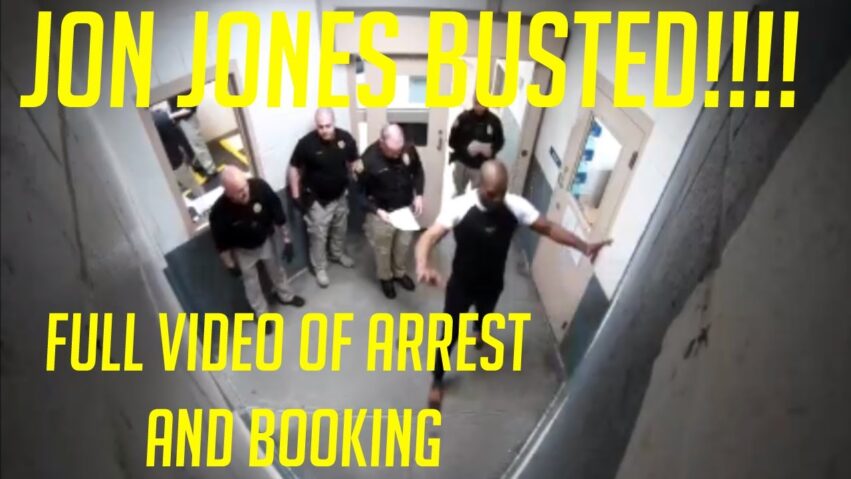 ***UPDATE!!! ON 03-31-2020 Jon Jones plead GUILTY to a DWI CHARGE! All other charges were dismissed. Jon will spend a few days in a form of house arrest, do 48 hours of community service, pay a $500 fine, & he must install an interlock device in all vehicles he owns for a year. He must also complete a ninety-day treatment outpatient program***

@Fire And Police Videos obtained lapel footage from the Albuquerque Police Department and the Bernalillo County Metropolitan Detention Center of the latest arrest and booking video of MMA superstar Jon Jones. The UFC star, and light heavy weight champion of the world Jon Jones was arrested around 1am on March 26th, 2020.

Jones was arrested in the downtown area of Albuquerque, New Mexico for alleged aggravated DWI and negligent use of a firearm early Thursday morning. According to a representative for the Albuquerque Police Department Jones was also charged with possession of an open container, and no proof of insurance. Mr Jones was released from custody later Thursday morning after being booked according to Bernalillo County Metropolitan Detention Center online records.

Jones was tested by a DWI expert and he tested “at TWICE the legal limit”. According to the criminal complaint, the events started when an Albuquerque police Officer responded to calls about the sound of a single gunshot around 12:58 a.m.Thursday. The complaint stated that Officer Jason Brown saw a black Jeep with a man inside the vehicle in the driver’s seat. The man was identified as Jonathan Jones. Jones was seen with another person outside his vehicle by the passenger-side door. A police search of the vehicle after the arrest produced a loaded handgun, and a 1/2 empty bottle of Recuerdo 750ml.

The obtained Jail video footage at the end does not have audio but shows him being processed into the facility. He sometimes has his head in his lap, and at other times he is seen talking with jail staff in a jovial manner. He was released the same day of his arrest.

Jones court date is set for the coming months. It is unclear what the UFC will do with their star but UFC President Dana White is aware of the situation.

Jones charges included Aggravated DWI, Negligent use of a deadly weapon, possession of an open container of alcohol, and no proof of vehicle insurance.

https://www.youtube.com/watch?v=eVgAlX-e6zQ ** (Disclaimer: This video content is intended for educational and informational purposes only) ** 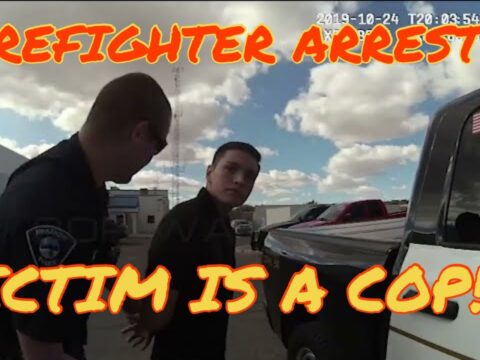 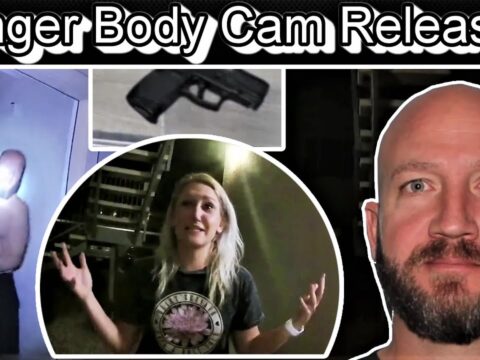 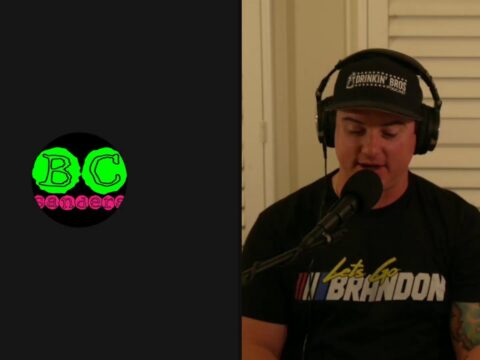 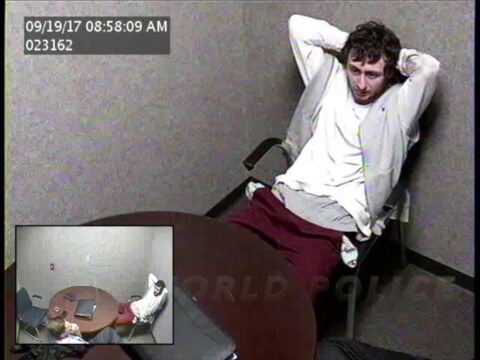