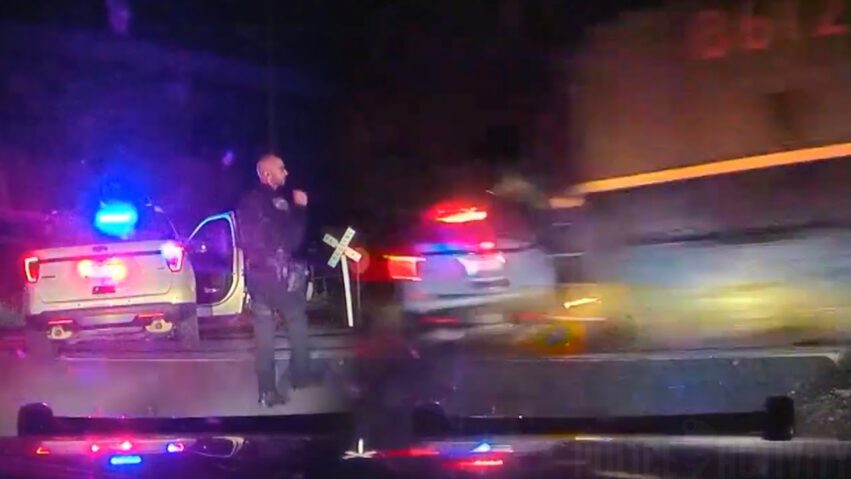 * (Disclaimer: This video content is intended for educational and informational purposes only) *
Fort Lupton, Colorado — Newly released video shows the moment a freight train struck a police patrol vehicle with a 20-year-old woman handcuffed in the back seat. According to the Colorado Bureau of Investigation, a Platteville police officer pulled over Maria Rios-Gonzalez in Weld County, near Highway 85 and County Road 38, after an alleged road rage incident involving a gun. Two Fort Lupton police officers later arrived at the scene and placed the Rios-Gonzalez in the back of the Platteville officer’s car, which was illegally parked on railroad tracks.

While the three officers were searching Rios-Gonzalez’s pickup truck, a train horn can be heard blaring. As it gets closer one of the officers realizes the car is on the tracks and begins yelling. CBI said Rios-Gonzalez suffered “serious bodily injuries,” including multiple broken ribs and a fractured sternum. The released video also shows officers searching her vehicle. At one point it’s noted that a “round” is found near the driver’s side door and a gun holster was found in the vehicle. Just before the video provided to 9NEWS ends, an officer searching the vehicle is heard saying, “there’s your gun.” The Platteville police officer involved is on administrative leave while an investigation is underway. 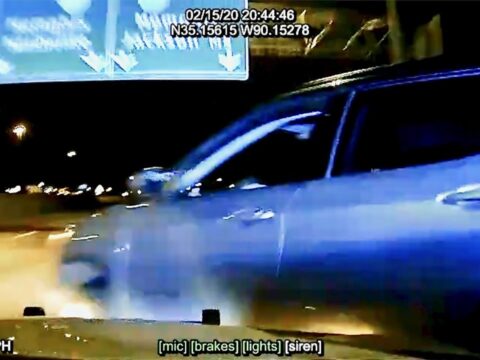 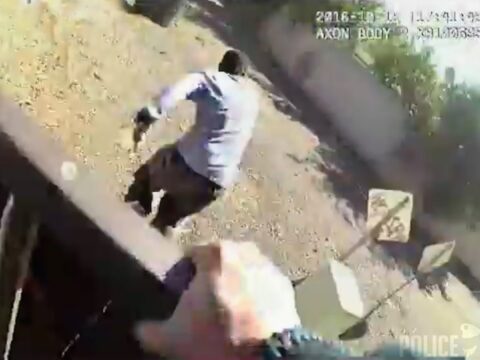 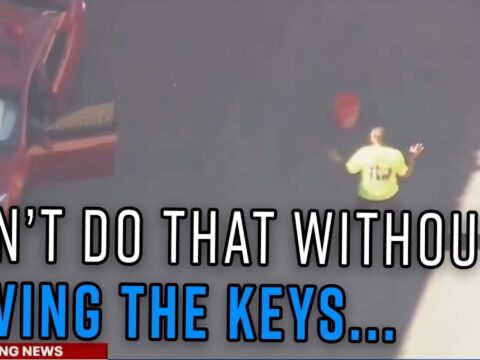 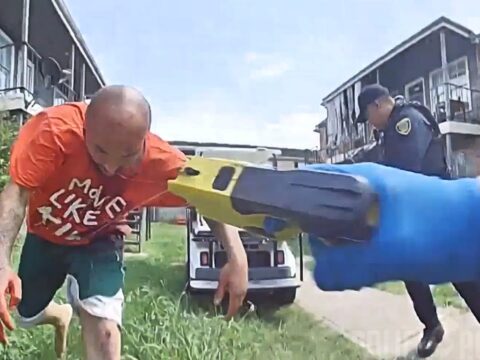 44 thoughts on “Train Hits Police Car with Handcuffed Woman Inside”