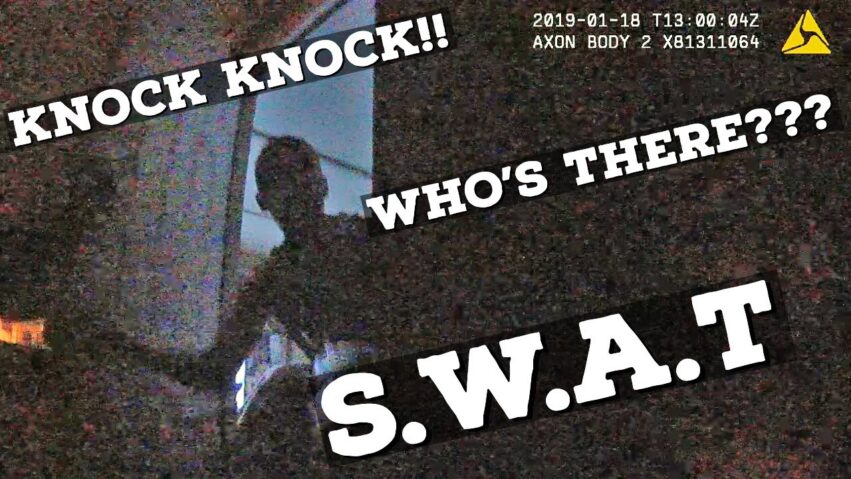 On January 18th, 2019 the Cibola County Multi Agency Narcotics Taskforce SWAT team conducted a warrant in Milan NM. The warrant appears to go down text book! Watch as it unfolds from the SWAT operators point of view.

The suspect was amazingly able to capture the SWAT flash-bang device as it was thrown into the home but it still distracted him enough to get him into custody.

Inside the home some drugs(meth & marijuana) and cash were located. The suspect David Martin was arrested on a felony “no bond” arrest drug warrant and booked into jail on the warrant and new charges. All charges are pending in state district court in New Mexico.

https://www.youtube.com/watch?v=OVcv6LMfrwg ** (Disclaimer: This video content is intended for educational and informational purposes only) ** 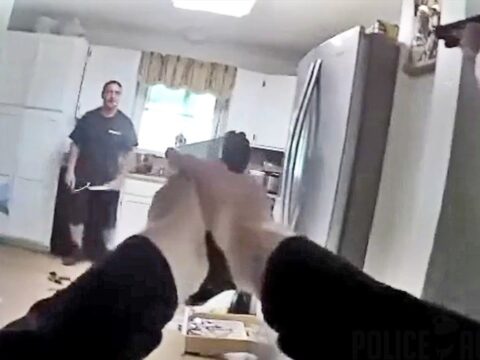 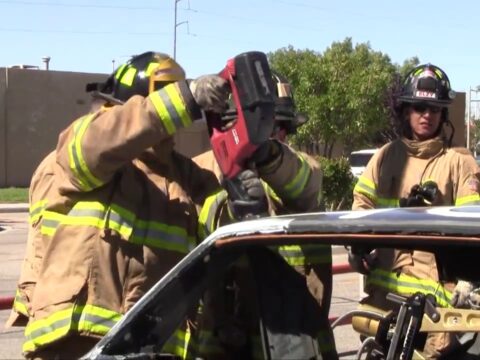 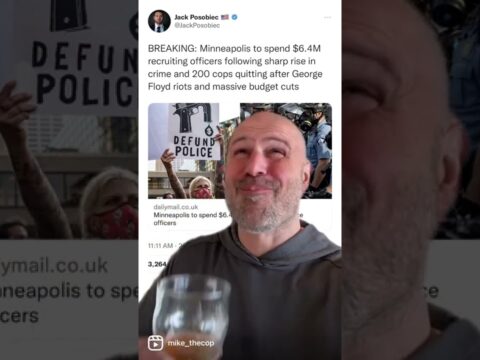 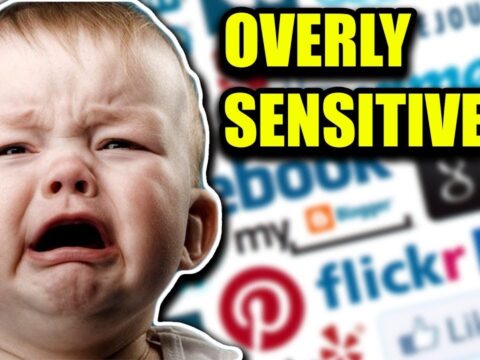 People are SO SENSITIVE These Days