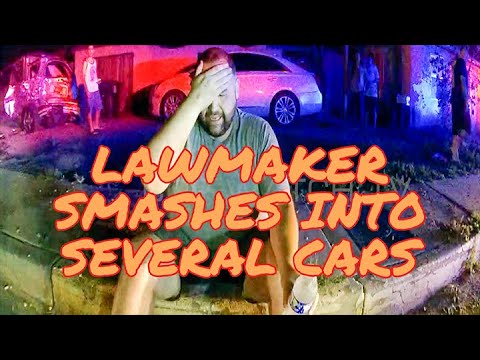 Cops&Cons obtained body camera footage of New Mexico State Senator Jacob Candelaria in a serious vehicle crash. Witnesses saw him driving at a high rate of speed going through an intersection and crashing.

The crash resulted in three parked cars being destroyed.

Candelaria told officers he had not been drinking or doing drugs, and during his interactions with police, he showed no signs of being impaired, just badly shaken from his terrifying ordeal. Candelaria is not facing any charges related to the crash.

https://www.youtube.com/watch?v=NfSJkS7sI5A ** (Disclaimer: This video content is intended for educational and informational purposes only) ** 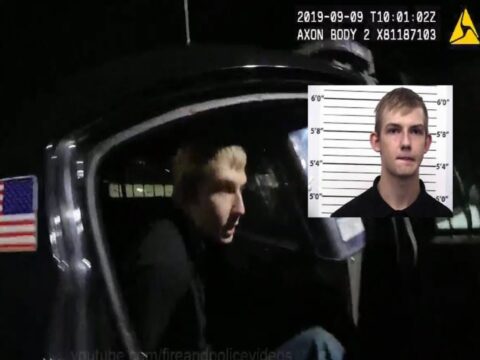 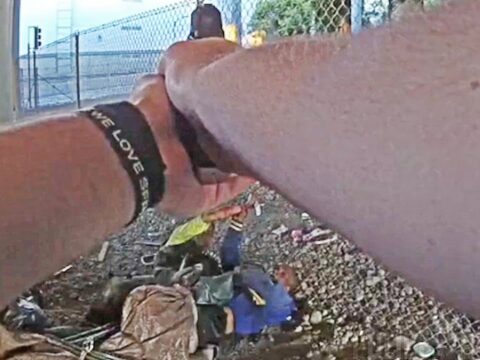 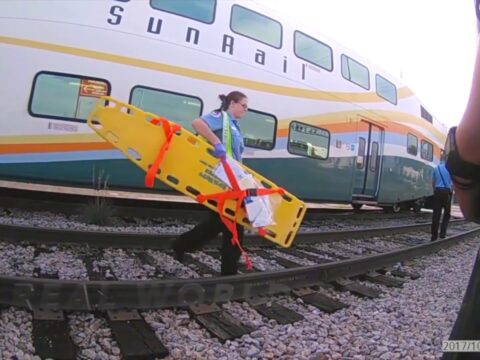 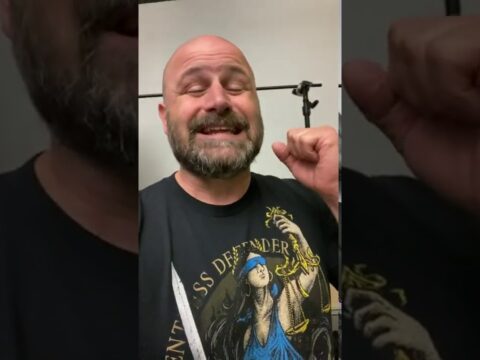 All This For Us
rafael.nieves 2021-04-28 39 Comments on All This For Us
@comptonSheriff Thanks for watching, please like share and SUBSCRIBE! and check out my LauraSharkcw merch if you want to help...