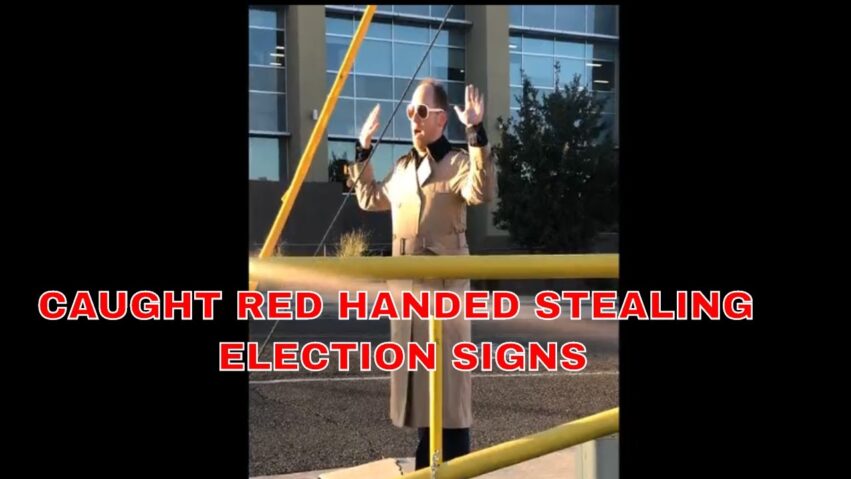 Jones was stopped by two witnesses who were putting the signs up in the area. They called the police and then chased Jones for a few blocks. Jones eventually stopped and went on explaining why he stole the signs and shared his political beliefs.

A police officer arrived and questioned Jones and witnesses. Jones stated he has poor impulse control and that is why he stole the signs.

The campaign did not press charges and Jones was not charged with a crime. The officer explained to the suspect that he needs to make better decisions in the future.

https://www.youtube.com/watch?v=9Ly8MYYnSKE ** (Disclaimer: This video content is intended for educational and informational purposes only) ** 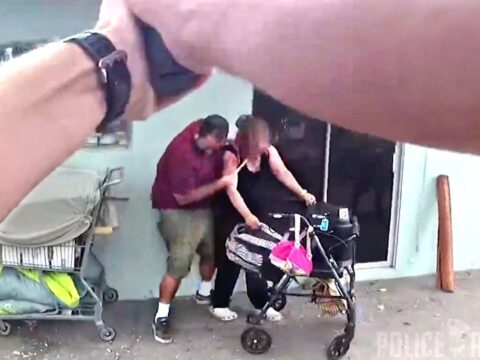 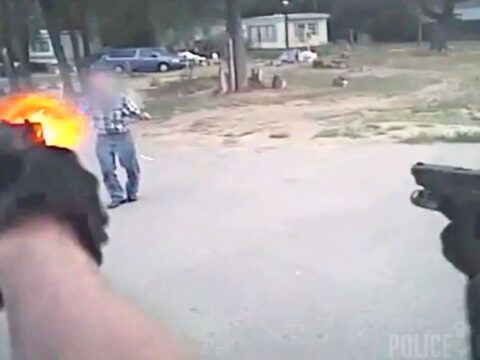 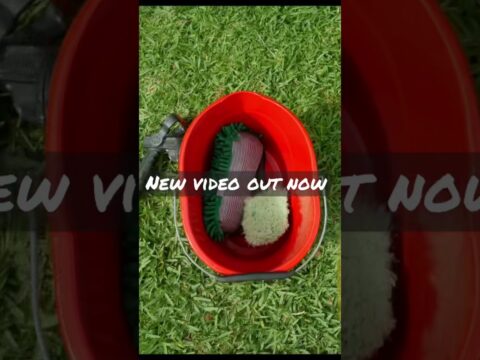 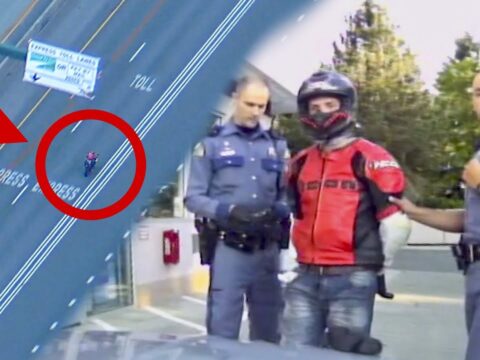