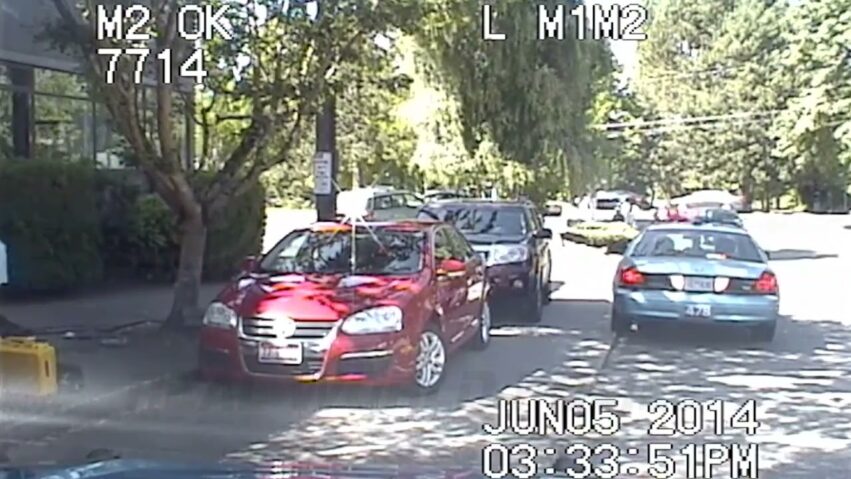 On June 5, 2014, then-27-year-old Aaron Ybarra of Mountlake Terrace, Washington, opened fire at Seattle Pacific University, killing one person. Ybarra had intentionally gone off of his medication in order to feel his anger at the world. He had scouted the Seattle Pacific University campus, and then returned with a 12-gauge shotgun on the second-to-last day of classes, intent on killing as many people as possible.

Freshman Paul Lee, 19, was fatally shot outside Otto Miller Hall, and then-22-year-old Sarah Williams was critically wounded by a shotgun blast to her chest as she descended a staircase inside. Ybarra had attempted to shoot another female student, but his shotgun misfired and the student ran away. Ybarra was disarmed by Jon Meis, a school safety monitor who confronted Ybarra with pepper spray and tackled him to the ground. A third student, Thomas Fowler, was injured by shotgun pellets during the shooting.

In exclusive interrogation footage published by Real World Police, Ybarra is heard discussing his obsession with with school shootings and admiration of Eric Harris, one of two students responsible for the mass shooting and attempted bombing at Columbine High School in Columbine, Colorado in 1999. On November 16, 2016, Ybarra was sentenced to 112 years in prison.

Many additional interviews associated with this investigation were conducted, and many of those interviews will be posted here. Today’s interview is with Joel Ybarra, Aaron’s brother. In this interview, Joel reveals that Aaron had told him that he had been hearing the voice of Eric Harris urging him to shoot up a school, and speaks of a telephone call that he had with Joel shortly before the tragedy at Seattle Pacific University — revealing a portion of the call, and then insisting on keeping the remainder secret by stating that nothing else had been said — despite having stated only moments before that there had been more to the call.

https://www.youtube.com/watch?v=8p8WbBmZX6Y ** (Disclaimer: This video content is intended for educational and informational purposes only) ** 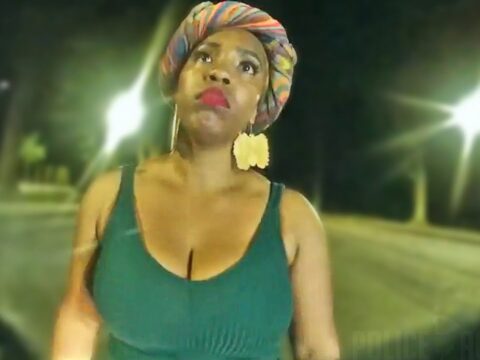 Full Bodycam Footage of Angel Guice Being Arrested Over Citation 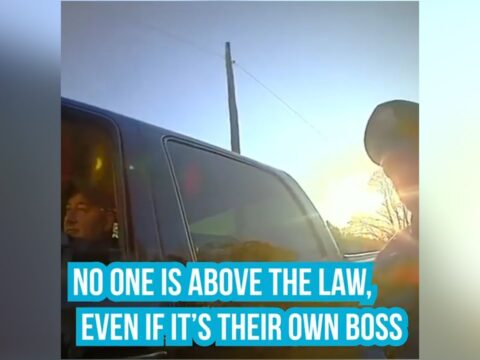 This Cop Should Know Better 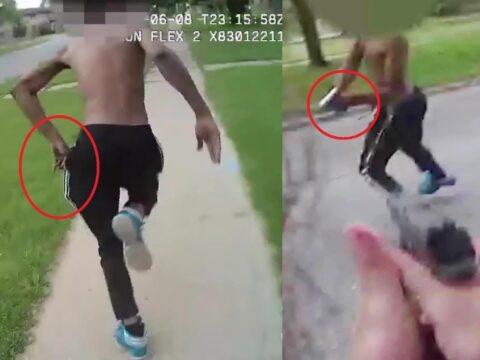 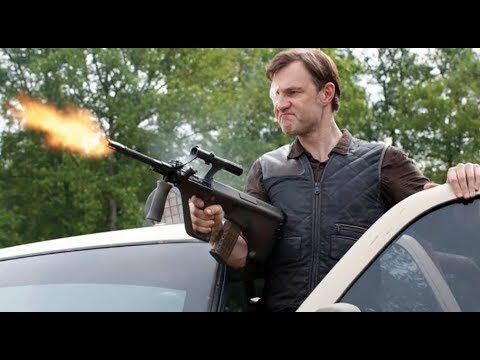