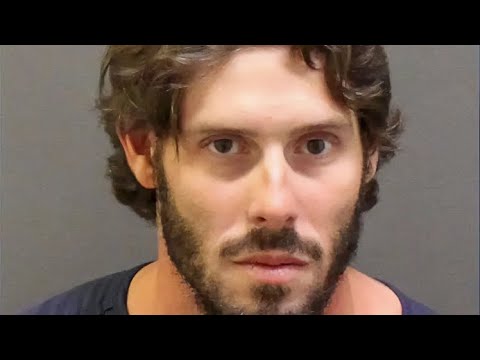 This video presents new footage from the arrest of Chase Mina, the adult son of Orange County Sheriff John Mina. Chase, a CDL holder, has pleaded not guilty to one count of driving under the influence, a second-degree misdemeanor. The next hearing in his criminal traffic case is scheduled for December 5, 2022.

From the report of Officer Sean Peter Lefere, lightly edited for clarity and brevity: On August 14, 2022, at approximately 2339 hours, I responded to the area of South Dillard Street and East Story Road in Winter Garden, Florida, in reference to a possible disabled vehicle. On arrival, I located a white 2000 Ford F-250 in the straight lane facing westbound, with its engine running and lights on. As I approached the vehicle, I found a white male, later identified as Chase Mina, slumped over and asleep behind the steering wheel of the truck. Chase was the sole occupant in the truck and there were two open beer containers in the front two cup holders.

I asked Chase whether he had had anything to drink tonight, and he replied, “a little.” Chase was asked if his ID was in his truck and he said yes. Chase spoke with slurred speech, had bloodshot eyes, had difficulty standing up, and had a very strong odor of an alcoholic beverage coming from his breath. Chase was escorted to the side of the road and into a parking lot. While escorting Chase to the parking lot, he was stumbling and was unable to walk straight. Chase was instructed to lean on the hood of my patrol vehicle, and was then offered two opportunities to participate in field sobriety exercises. Chase refused to participate in field sobriety exercises and declined to answer any more questions.

Chase was placed under arrest for suspicion of operating a motor vehicle while under the influence based on the following observations of Chase: Chase was slumped over and asleep behind the steering wheel of the truck in the driver seat, had a strong odor of an alcoholic beverage coming from his breath, had slurred speech when he spoke, had bloodshot eyes, could not stand up straight, stumbled as he walked, and admitted that he had been drinking.

Chase was secured into handcuffs which was checked for proper fit and double locked. – searched Chase’s person prior to placing Chase into the back seat of my patrol vehicle. While searching Chase’s person, I located Chase’s driver’s license inside of his shirt pocket.

I transported Chase to the Orange County DUI Testing Center, where he first agreed, and subsequently refused to provide a sample of his breath.

Patreon ➞ rwp.yt/join
Join the subreddit ➞ /r/realworldpolice
Follow us on Twitter ➞ @realworldpolice
Check out our other channel ➞ @What You Haven’t Seen

https://www.youtube.com/watch?v=RFReWORYXns ** (Disclaimer: This video content is intended for educational and informational purposes only) ** 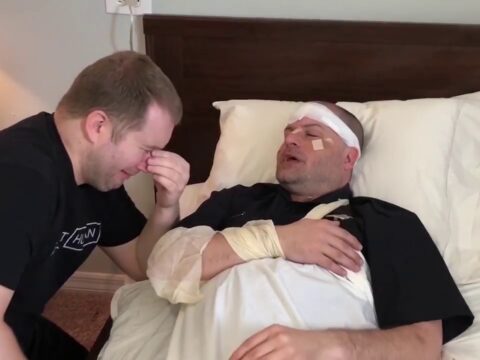 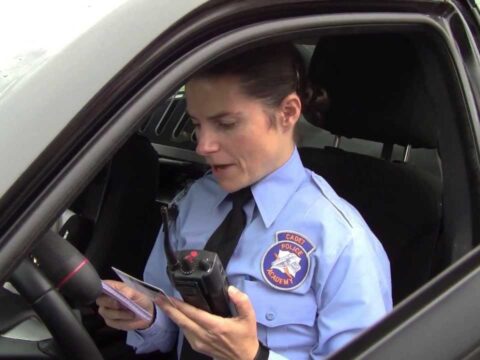 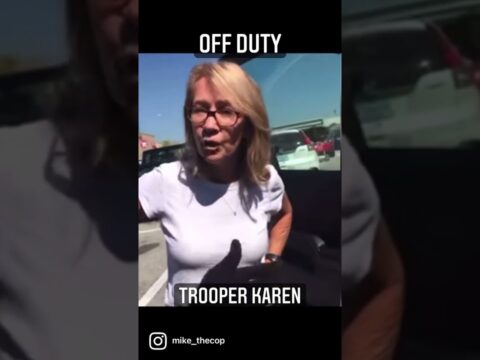 Wanna be Trooper Karen gets triggered 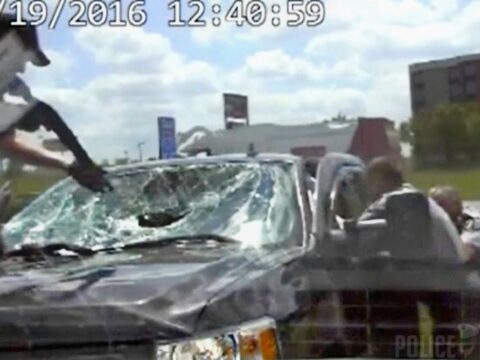