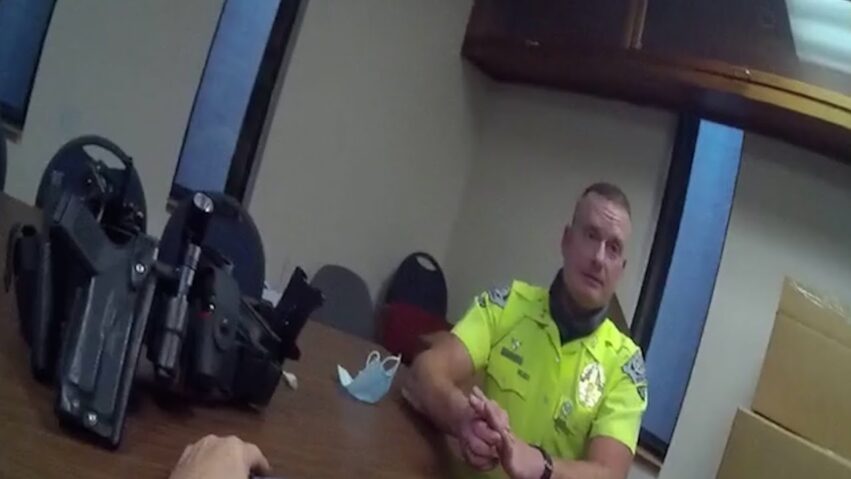 Dewitte was arrested during a traffic stop on March 23rd, 2021. Deputies say he was dressed as a police officer and carrying a weapon on his motorcycle. Orange County sheriff’s deputies said they spotted Jeremy Dewitte around 9:45 p.m. while traveling eastbound on Interstate 4.

The Orange County Sheriff’s Office said Dewitte was the rider leading the group in the far left travel lane of the highway. Dewitte was the only one openly carrying a firearm, which is a violation of state law, according to the Sheriff’s office.

After this interview concealed weapons charges were dropped against Dewitte on March 24th, 2021.

https://www.youtube.com/watch?v=wXqtYSZVAro ** (Disclaimer: This video content is intended for educational and informational purposes only) ** 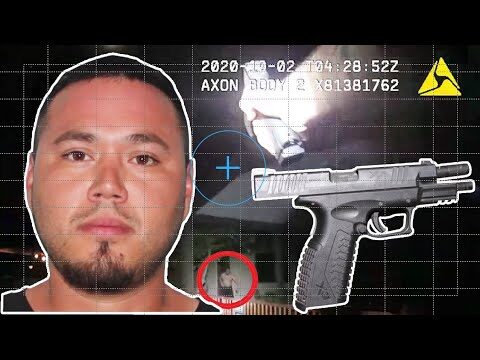 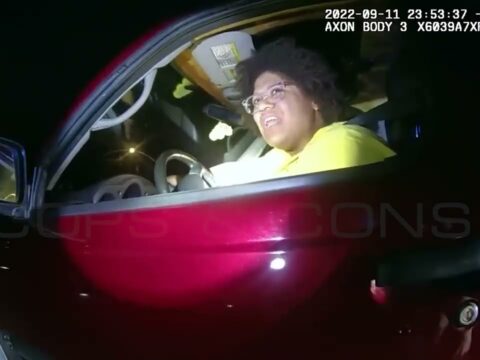 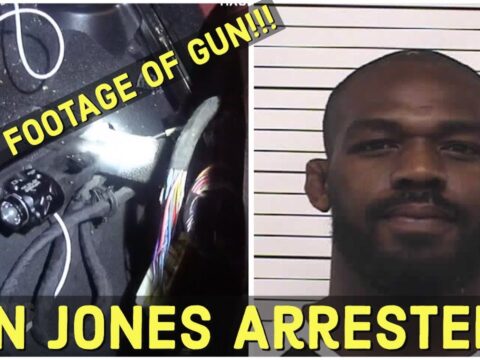 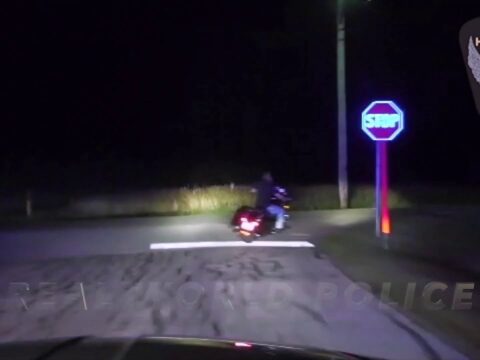 CAMERA MAN
phillyfinest369 2021-11-17 21 Comments on CAMERA MAN
Hahaa just rapped a gangster freestyle rap. Now keep In mind I AM NOT A GANGSTER or RAPPER, I am...