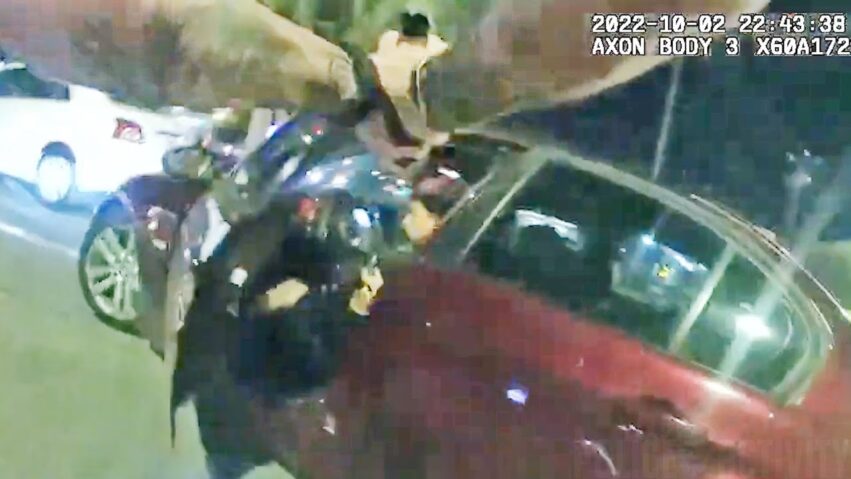 * (Disclaimer: This video content is intended for educational and informational purposes only) *
San Antonio, Texas — On Sunday, October 2, 2022, at around 10:30 p.m., San Antonio Police officer, James Brennand, handling a disturbance at the McDonald’s at 11700 Blanco Road noticed a vehicle in the parking lot he believed had fled from him during an attempted stop the night before. The vehicle, which was not related to the disturbance call, was occupied by a male driver, later identified as 17-year-old Eric Cantu and a female passenger.

The Officer abruptly opened the Cantu’s door and ordered him out of the car. The officer reported that he was hit by the open door as Cantu started to reverse the vehicle. The officer then stepped back and opened fire on the vehicle as Cantu continued to reverse away from him. Cantu shifted the vehicle to drive and then turned away from the Officer to leave. The Officer shot several times at the fleeing vehicle and then ran after the vehicle. Cantu suffered multiple gunshot wounds, he was transported to University Hospital, where he underwent surgery. His passenger was uninjured. Cantu was charged with evading detention in a vehicle and assault on a peace officer.

Following an internal review, Brennard’s employment with San Antonio Police Department was terminated. San Antonio Police Chief William McManus has determined that the actions of the probationary officer during this critical incident were in violation of departmental tactics, training, and procedures. The Department’s Shooting Team is finalizing its investigation and will forward its findings to the Bexar County District Attorney’s office for an independent investigation.The investigation remains ongoing. 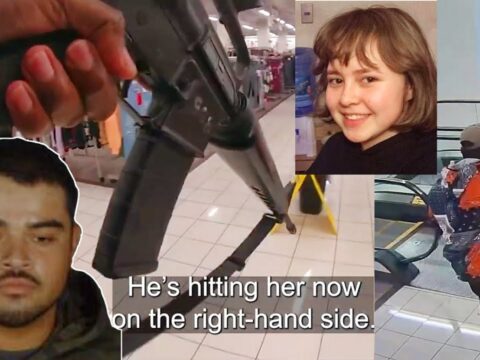 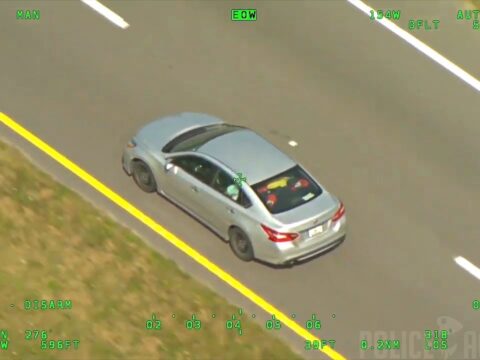 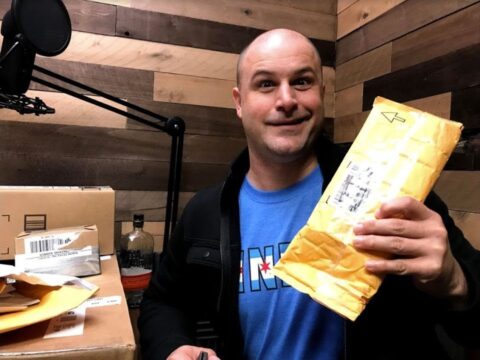 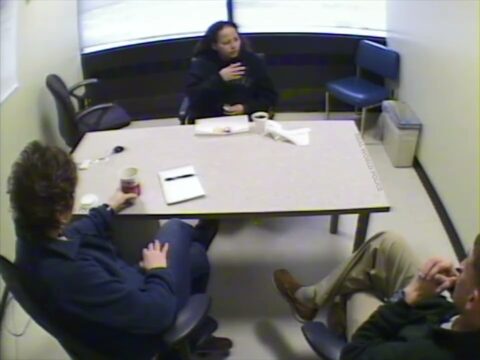 Interrogation of Larissa Rodriguez: Suspected of Murdering Her Five-Year-Old