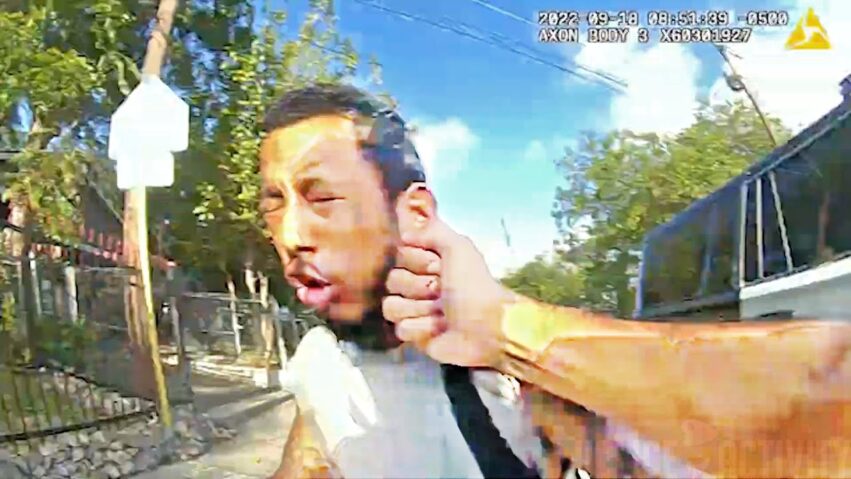 * (Disclaimer: This video content is intended for educational and informational purposes only) *
San Antonio, Texas — On October 12, 2022, at around 8:50 a.m., two SAPD officers on patrol received information from a confidential source about an individual suspected of robbing stores, who was also wanted on multiple warrants. Officers were told the wanted male was in the area of West Martin Street. The officers contacted an individual, identified as 29-year-old Alejandro Vitela on a bicycle who matched the description of the suspect in the 3200 block of West Martin Street.

The first officer exited the patrol vehicle and approached Vitela. Vitela refused to provide his full name, and as the officer went to detain Vitela, he began to resist. Vitela told the officer, “I have a gun, I’m gonna shoot you” and reached toward his waistband. One officer deployed his service weapon and fired multiple times, striking Vitela. Vitela was pronounced deceased at the scene. An investigation revealed that Vitela didn’t have a gun and he was not the person wanted for the burglaries. 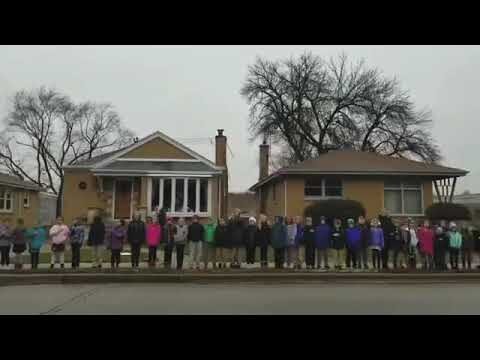 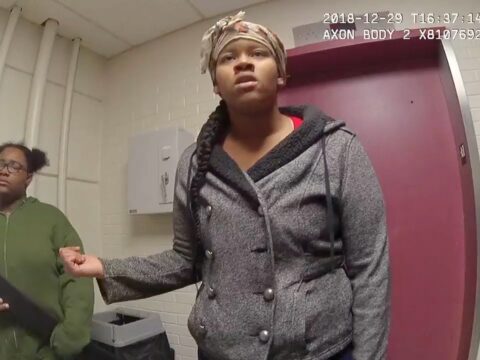 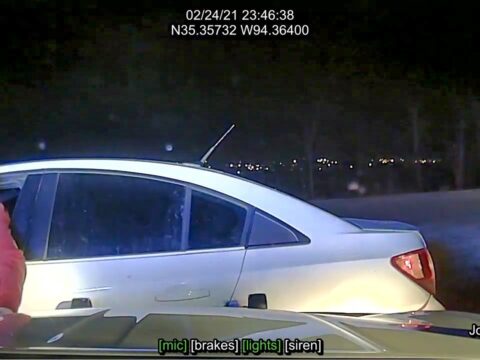 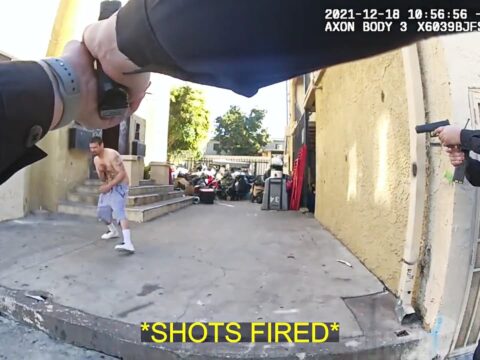 Suspect Gets Shot After Advancing Towards LAPD Officers With a Knife