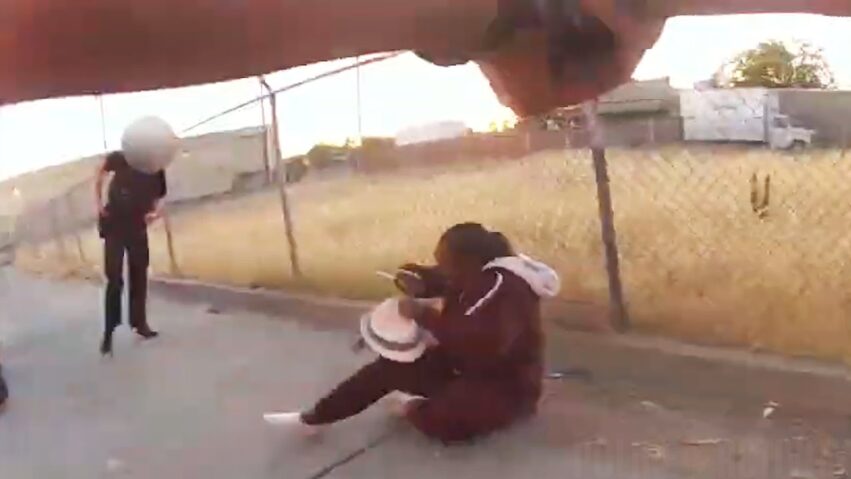 * (Disclaimer: This video content is intended for educational and informational purposes only) *
Sacramento, California — On August 27, 2022, just before 7:30 p.m., a Sacramento Police Department patrol officer was hailed by an assault victim in the 2500 block of Del Paso Blvd. The victim said she had been physically assaulted by a woman and provided the officer with a description of the suspect. That officer related the suspect description to an arriving officer. Additional officers responded to the area to search for the suspect. An officer saw a woman matching the suspect’s description. The officer attempted to stop the suspect and she fled on foot down an alley. The officer followed the suspect in his patrol vehicle, giving multiple commands to stop, which the suspect ignored.

A second officer arrived at the opposite end of the alley and ordered the suspect to stop twice. The suspect charged the officer, abruptly pulled out a knife, and stabbed him, causing a serious injury. As the suspect stabbed the officer, he pushed her to the ground. The suspect then turned toward the other officer and began to get to her feet with the knife still in her hand. Both officers discharged their weapons, striking the suspect multiple times in the front and back. The shooting occurred over a time span of approximately two seconds. Immediately following the shooting, additional officers responded to the scene to assist with medical aid and the safe detention of the suspect, who was still armed with the knife.

Additional officers and equipment were in place in about four minutes. Officers approached the suspect, removed the knife from under her, and began rendering emergency medical aid, including CPR. Despite these efforts the suspect was later pronounced deceased. The officer who was stabbed sustained a serious injury to his left arm. After being stabbed the officer applied a tourniquet to his injury in an attempt to slow the bleeding. The officer was later admitted to an area hospital for emergency surgery. The officer was released two days later and is still receiving medical care for the injury. 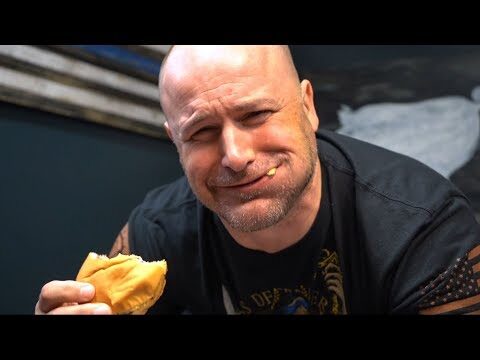 5 things more likely to kill you than the police 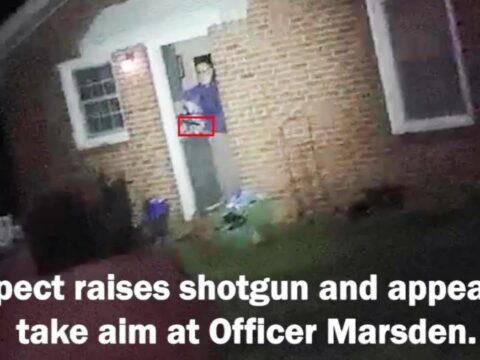 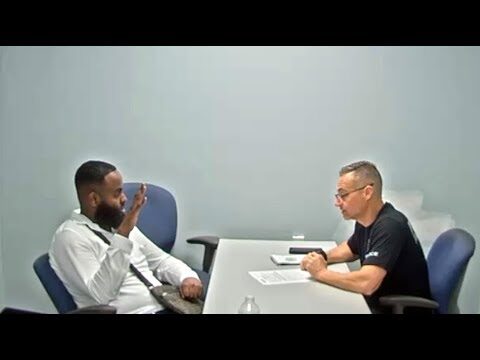 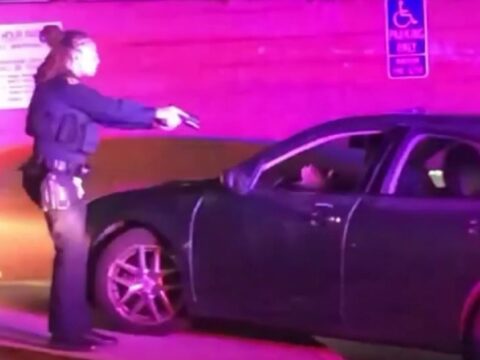