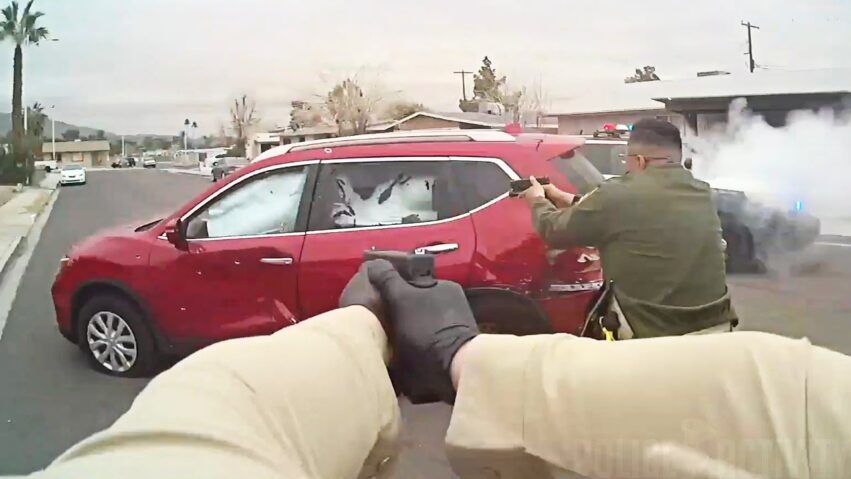 * (Disclaimer: This video content is intended for educational and informational purposes only) *
Las Vegas, Nevada — On December 30, 2022, at approximately 11:01 a.m., LVMPD Dispatch received a call from a citizen reporting a man with a gun near the intersection of Nellis Boulevard and Bonanza Road. The victim advised the suspect, later identified as 60-year-old William Allen Konkol, had pointed a handgun at him. Arriving officers were able to locate Konkol and attempted to conduct a vehicle stop near the intersection of Prince Lane and Charleston Boulevard. Konkol refused to stop, and a vehicle pursuit was initiated.

Konkol’s vehicle was forcefully stopped near Colusa Circle and Sacramento Drive. As officers Fernando Sotelo, Alberto Guzman, and Justin Terranova exited their vehicles, Konkol produced a handgun and discharged it one time. The officers fired their duty weapons at Konkol who was still inside of his vehicle. Konkol then drove toward the officers, and they once again fired their weapons toward him. Konkol then crashed into a brick wall in front of a house. Medical personnel responded and pronounced Konkol deceased at the scene 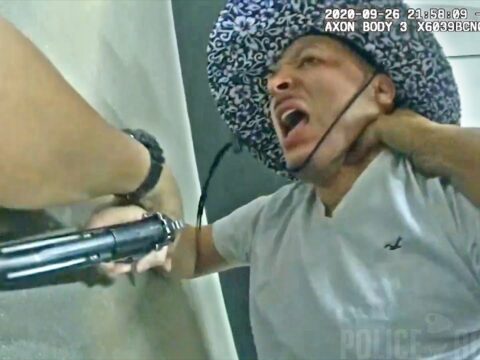 Bodycam Video From Attack on LAPD Officer at Harbor Station 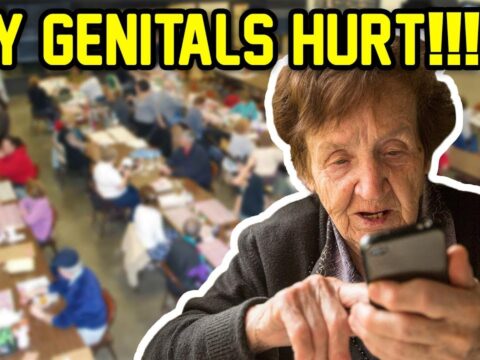 Mildred Has Pain This is Serious 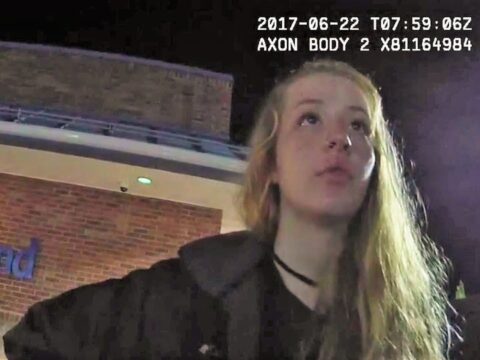 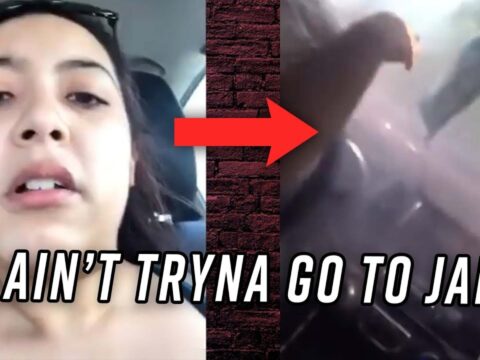 Taunt the Cops Much?