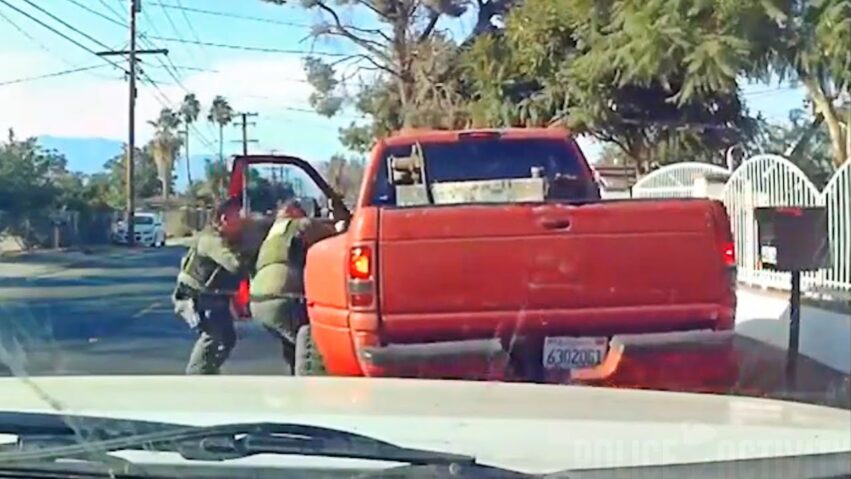 * (Disclaimer: This video content is intended for educational and informational purposes only) *
Riverside, California — On Saturday, September 3, 2022, about 5:24 PM, deputies from the Jurupa Valley Station Special Enforcement Team conducted a traffic enforcement stop of a vehicle in the area of Dodd Street and 48 Street in the city of Jurupa Valley. Deputies contacted the driver and ordered him out of the vehicle for further investigation. The driver became uncooperative, re-entered his vehicle, and sped away dragging a deputy a short distance. A vehicle pursuit ensued, ultimately concluding on a steep hillside in the 3600 block of Conning Street.

Deputies exited their vehicles and attempted to call the suspect out of his vehicle. The suspect reversed his vehicle in rapid acceleration in the direction of the deputies, resulting in a deputy-involved shooting. The suspect, Jeovanni Ramirez, 31-year-old resident of Jurupa Valley, was not struck by gunfire. He was arrested for assault with a deadly weapon. The injured deputy was transported to a local hospital and received medical treatment for his injuries. The involved deputy was placed on paid administrative leave according to Department policy. 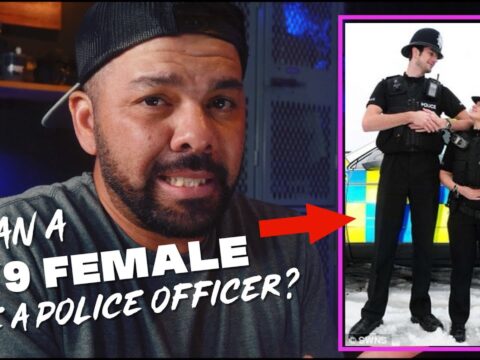 Is there a Height Requirement to become a POLICE OFFICER? 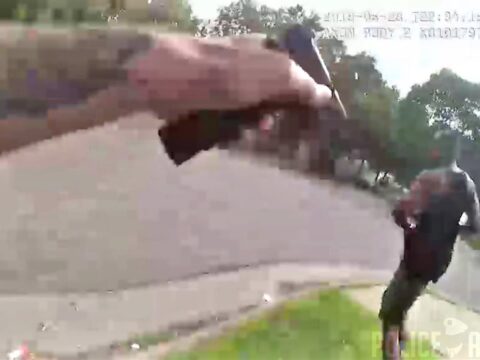 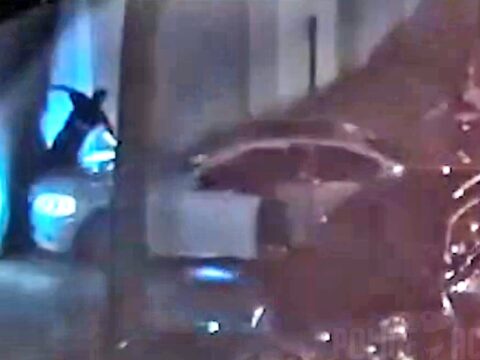 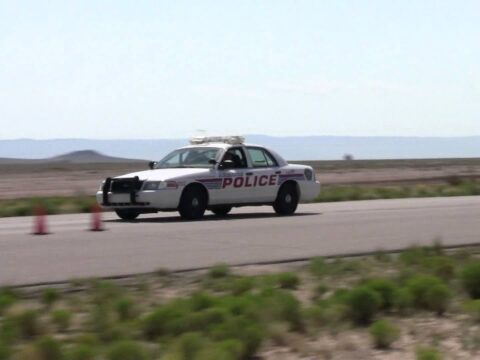