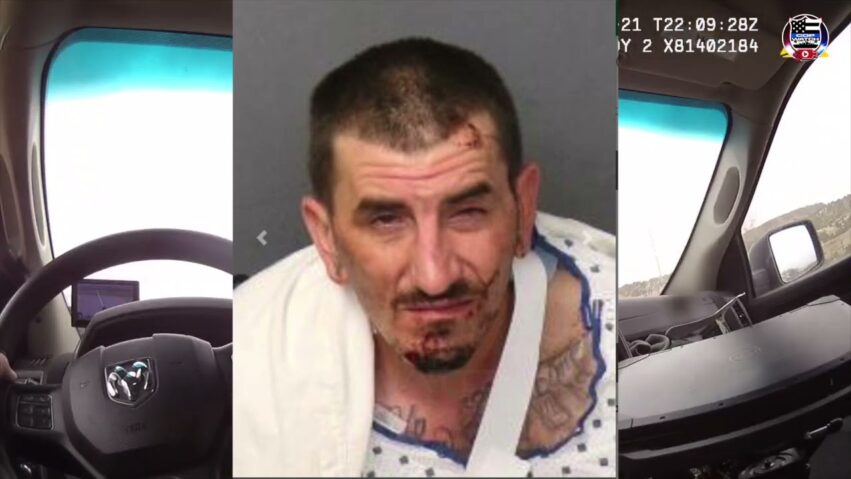 ***The featured content is NOT intended to be violent or glorify violence in any way. We are sharing this footage STRICTLY for the purposes of news reporting and education.***

Laguna Pueblo, NM –
We have obtained body camera video from the McKinley County Sheriff’s Office. The video shows the moments, Josh Hall, a federal inmate faked a medical episode and overpowered the deputy to steal the prisoner transport van he was being transported to a federal facility in.

Hall has a lengthy violent criminal record and on March 15th, 2022 he was involved in a shootout with federal HSI agents at the Route 66 Casino Gas Station Travel Center. He was booked into the Bernalillo County Metropolitan Detention Center last week. A solo McKinley County Sheriff’s office Deputy was transporting Hall to CoreCivic, a federally run private prison, for his charges.

This video shows the prisoner attacking the deputy and the subsequent chase to get Hall back into custody.

Hall’s federal charges are unknown at this time. Cibola County Sheriff’s office charged him with aggravated fleeing, stolen motor vehicle, and kidnapping of the two other prisoners who were unwilling participants in the heist. Additionally, New Mexico State Police will be charging Hall with escape from custody.

https://www.youtube.com/watch?v=IxP72nY8W4Y ** (Disclaimer: This video content is intended for educational and informational purposes only) ** 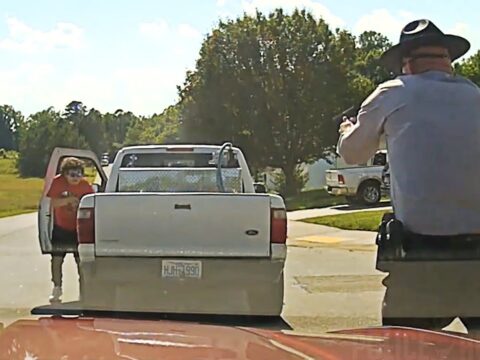 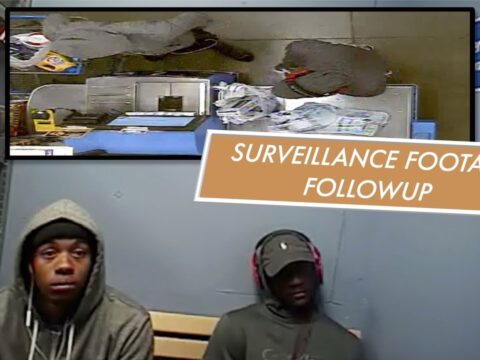 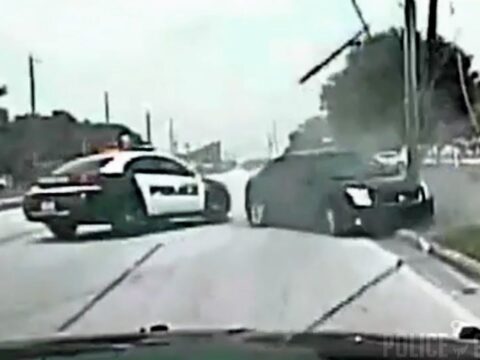 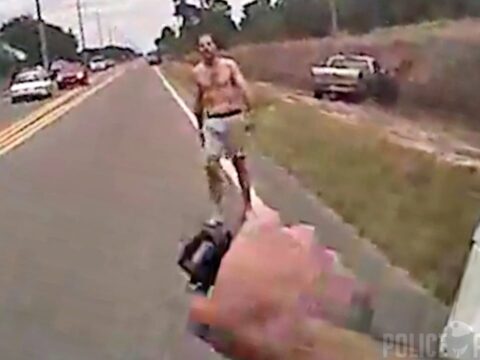 49 thoughts on “Prisoner Steals a Prison Van & Kidnaps other Prisoners”