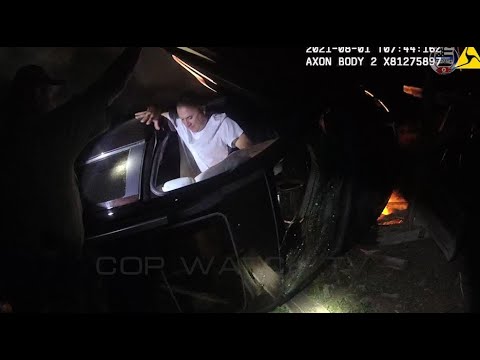 @CopsConsTV obtained lapel camera footage of an incident that happened in August 1st, 2021 where Taos County Deputy Manager Dominic Martinez was found in a crashed vehicle. He admitted to deputies he was the solo occupant and crashed his vehicle. He said he was avoiding an on coming car.

While deputies conducted investigation they smelled alcohol and he admitted to drinking alcohol at his daughter’s wedding. He tried everything with deputies to get released from custody. He blew a .18 on the breath test which is twice the legal limit in New Mexico.

His case was dismissed on 12/23/2021 with prosecution having the option to refile.

https://www.youtube.com/watch?v=bPyyy_jGdqE ** (Disclaimer: This video content is intended for educational and informational purposes only) ** 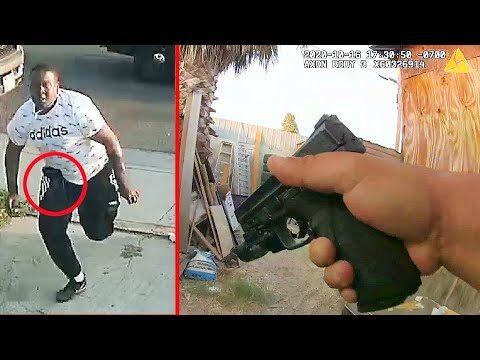 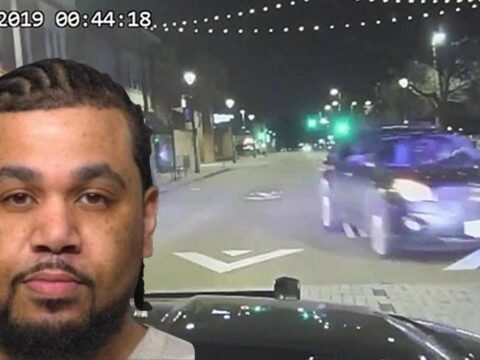 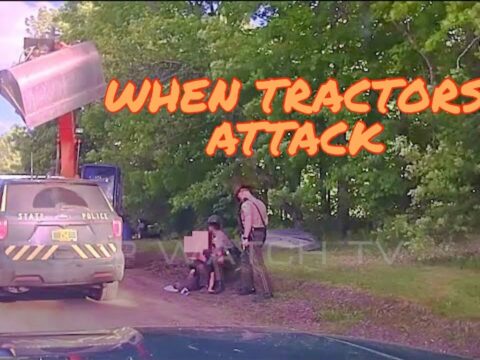 Man Attacks Police with a Tractor as they Arrest his son 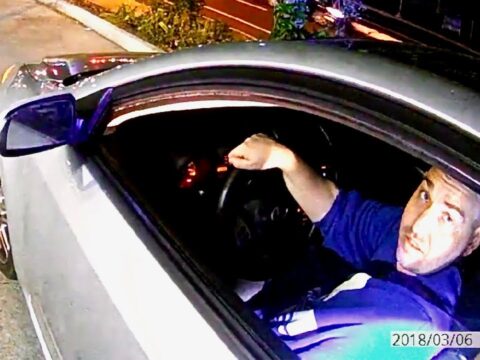