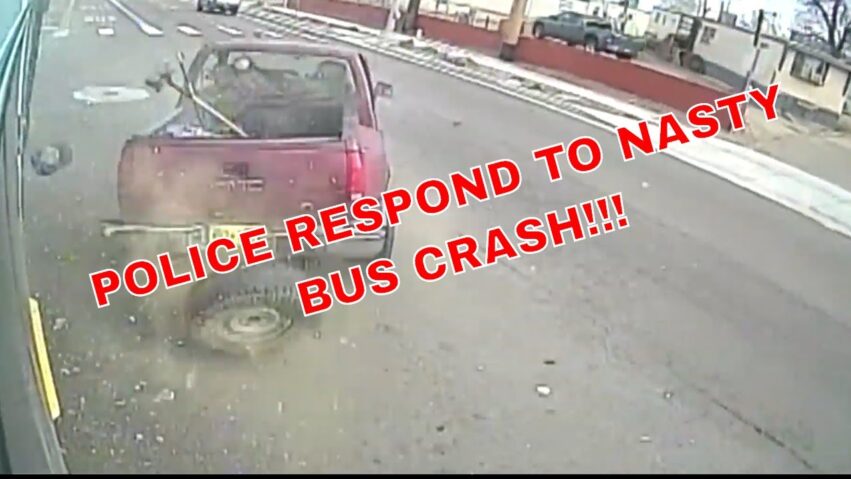 @CopsConsTV obtained City of Albuquerque Transit and Police lapel video from a vehicle crash. It was the first accident with a ART bus involved. The incident happened on December 4th, 2019.

According to the city, a red pickup truck made an illegal left turn in front of an eastbound ART bus that was moving at a higher speed. Video shows his head shattering the back window of his truck.

The ART bus was pretty significant to the windshield and the entrance door, and underneath on the bumper side,” said Alicia Manzano, a spokeswoman for the ART bus program. “I believe the driver actually hit the bus twice in the process, so there was significant damage to the bus and we had to tow the bus out.”

Police arrived and interviewed a few witnesses and conducted an investigation. The red pickup driver was taken to the hospital for monitoring and released.

The City of Albuquerque ART bus project has had over 15 crashes since it’s launch in late 2019. Majority of the crashes are not the bus drivers fault.

https://www.youtube.com/watch?v=66jTaLGctT8 ** (Disclaimer: This video content is intended for educational and informational purposes only) ** 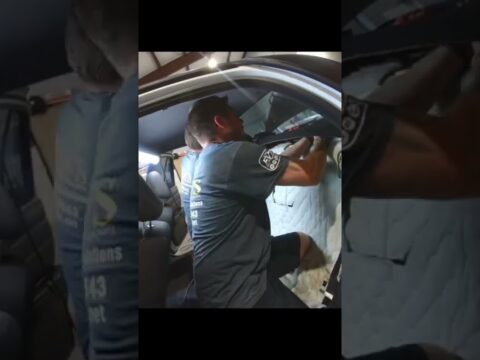 The conclusion to the Police Car Build lights install is now up! PART 2 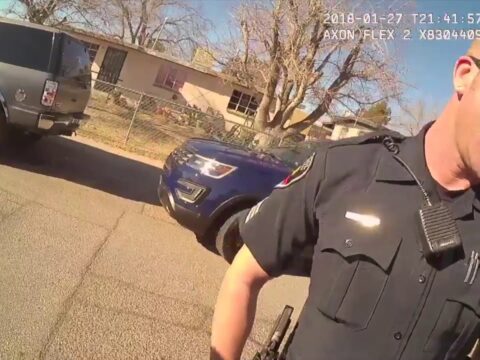 Tased Man Compliments Officer on His Own Tasing 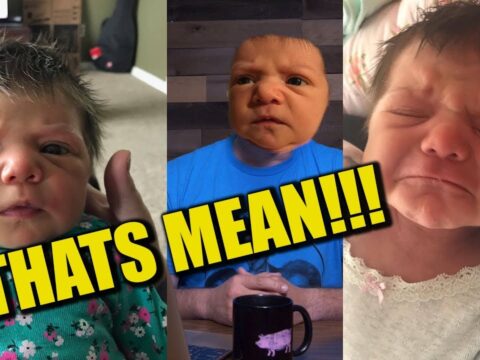 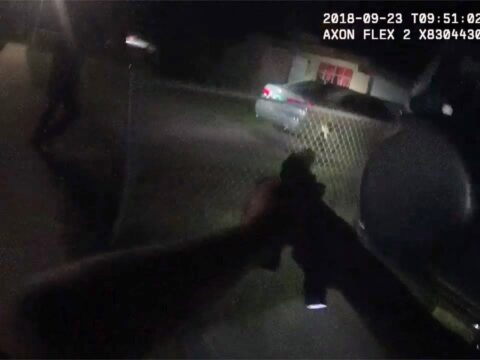