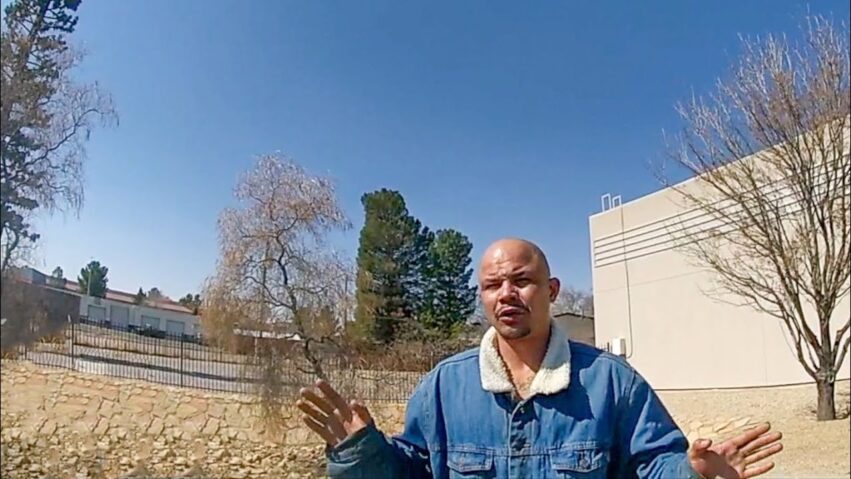 From the narrative of Officer Daniel Benoit, lightly edited for clarity:

On March 6, 2021, at approximately 1233 hours, while on uniform patrol for the Las Cruces Police Department, I was dispatched to 790 Avenida de Mesilla at the La Quinta in reference to a possible robbery. Dispatch was advising that they were approached by a customer and that a a male pulled out a gun and tried to rob him. They advised that the customer in the lobby was wearing a jacket, black pants, and a black hat. The male left the scene running to the next building on the east side of the property.

As I was arriving on scene, I came in contact with the reporting party, Rick Boy, and another subject. I was attempting to get information as to whether the possible suspect and victim had left. As I was speaking to Mr. Boy in the front parking lot near the front doorway, a male subject ran out of the annex building which was just to the east and ran toward the north end of the property and turned running eastbound. That is when Mr. Boy informed me that was the male subject we were looking for. At first, it was unclear as to whether the identified party was the victim or the suspect. I provided that information to other units who were arriving on scene. There were able to detain several male subjects who matched the description of a blue jean jacket, black pants, and a black hat, possibly a Hispanic male a last seen heading east from the north end of the annex building.

Later, it was determined that it was possibly the victim of the incident who initially came over to Mr. Boy, advising that he had been robbed.

After speaking to several employees, we went over and cleared two rooms in the annex building, one of which officer Brian Klimeck (L797) had contact with a male subject who later was found to have some warrants and possible narcotics on him. See officer Brian Klimeck’s (L797) report for further information. There were also several electronic items such as phones and other things in that room itself. From there, I went over to get more information from the employees who were on scene. They advised that there were two males, one wearing a black shirt with black shorts and the other male wearing a jean jacket and a black hat with the black pants.

They stated that they had seen them walking and that they were on the west corridor inside near the Norther portion of that corridor checking rooms. They advised that they had seen those two males walking and asked if they needed help. They stated that the male in the Black was his brother and they were just having a slight disagreement. He advised that the males had walked upstairs and that is when they heard possible running and one male ran down and came back toward the employees and stated that he had been robbed by the other male subject but they did not see where the other male subject had gone or if he had come downstairs and left.

The victim stated that the male pulled out a firearm and robbed him and took his money. He advised that he did not see the suspect after that occurred and stated that he went over to make contact with the front desk so they could contact law enforcement. Shortly thereafter, the victim had left the scene. They advised that while I was there gathering information, the girlfriend of the male subject where the parties possibly came from had a ride. The room was in her name: Valerie Valles.

I gathered Ms. Valles’ information and asked her what had occurred. When I ran her information, dispatch advised she had warrants for her arrest. Ms. Valles was arrested and transported, first to Mesilla Valley Regional Dispatch Authority to pick up the warrants, then to the detention center.

No other details. No other information.

Mysteries of the La Quinta Inn.

https://www.youtube.com/watch?v=n14aAs_VZG0 ** (Disclaimer: This video content is intended for educational and informational purposes only) ** 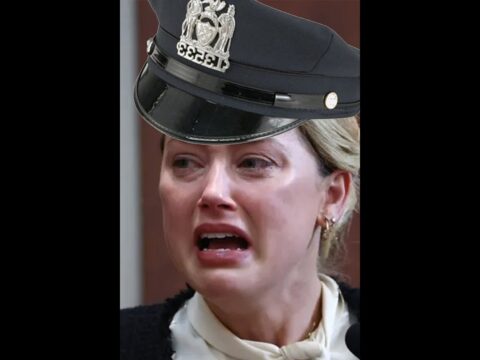 If Amber Heard Was A Cop 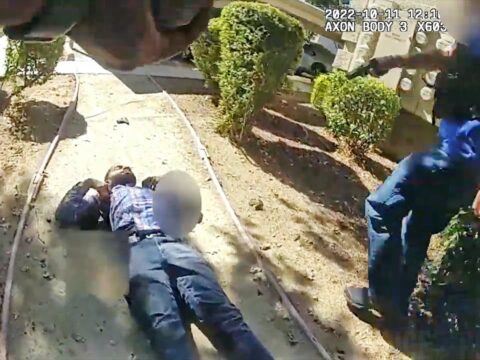 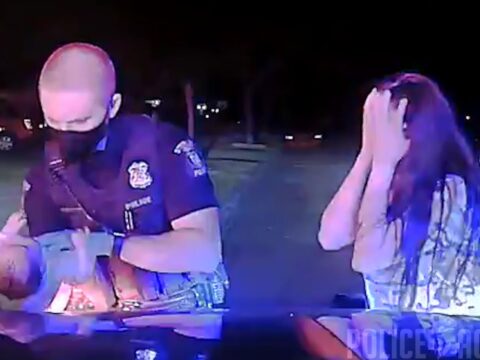 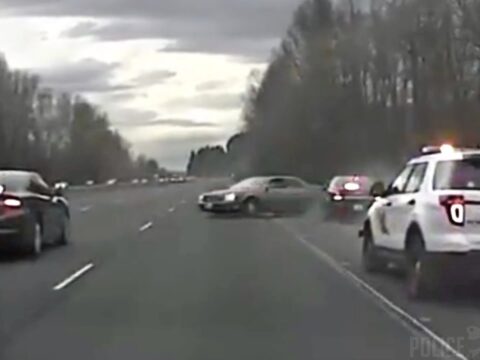