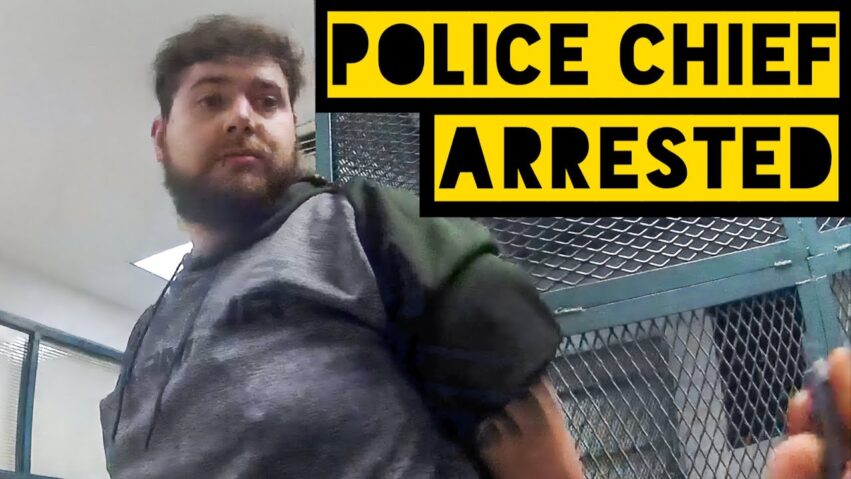 In today’s exclusive, we present footage from the September 12, 2021, DUI arrest of Olla, Louisiana Chief of Police Jody O’Bier. Watch as Chief O’Bier reveals that training for Louisiana law enforcement officer includes guidance that if they — meaning, the officers-to-be — are ever arrested on suspicion of drunk driving, they should refuse all tests.

According to the report of Caldwell Parish Sheriff’s Office Deputy Dustin Hatten, at approximately 2:17 a.m. on September 12, 2021, Hatten was patrolling US-165 near LA-847 when he observed a sedan on the shoulder of the road, and a male subject, later identified as O’Bier, standing outside the vehicle. Hatten approached the vehicle to investigate and possibly render assistance. When Hatten approached, it became apparent the subject was Olla Chief of Police Jody O’Bier… standing at the rear of the vehicle urinating.

Hatten asked if O’Bier was, in fact, urinating, and O’Bier responded “Yep.”

From the report of Deputy Hatten: “As Jody gathered himself and turned to face me, he stumbled and fell against the vehicle. I detected a moderate odor of an alcoholic beverage emitting from his person, his speech was slurred as he spoke and he could not complete a sentence without stumbling his words. Jody advised he had one Ginger Ale with alcohol at an establishment in West Monroe prior to driving.

I then spoke with the female passenger, Kirstie Bryan who stated she had also been drinking but had consumed less than Jody. Without me asking further questions she advised she could drive the vehicle if needed, but it would be difficult due to her not knowing how to drive a standard transmission. After speaking with Kirstie, I offered the opportunity for Jody to perform Standardized Field Sobriety Tests, to which he denied stating he was trained not to do so.
It should also be noted the interior of the vehicle had a moderate odor of an alcoholic beverage. Jody was placed under arrest and transported to CCC by Deputy T. Ferguson where he was offered the opportunity to submit a breath sample using the Intoxilizer 9000 to which he refused. He was arrested and booked for suspicion of driving while intoxicated. The vehicle was released to a friend, Justin Carr, who Kirstie left the scene with. Nothing further. Case closed with arrest made.”

Investigation by Real World Police reveals that Kirstie Bryan and Jody O’Bier appear to have shared the same residence at the time of O’Bier’s arrest.

In November 2022, Jody O’Bier, who had been previously appointed to fill a vacancy in the office of the chief of police, won election to the position. After having been himself arrested.

Note: the original audio associated with this body-worn camera footage was nearly inaudible. This is a significant improvement from the original, but it is still, at times, somewhat difficult to understand. For that reason, subtitles have been added. I did my best in subtitling the footage, but it’s certainly possible that I misheard one or more words.

https://www.youtube.com/watch?v=BupRBbeYZBQ ** (Disclaimer: This video content is intended for educational and informational purposes only) ** 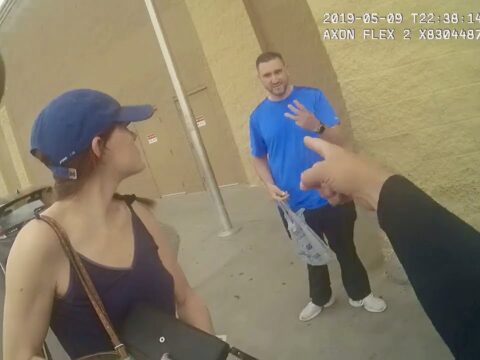 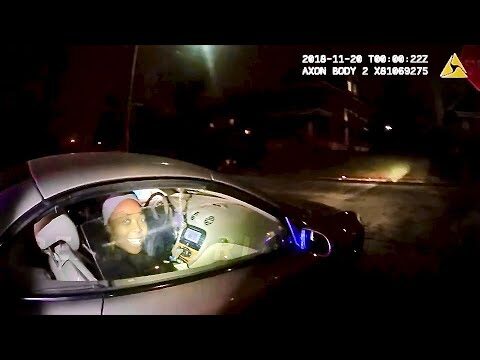 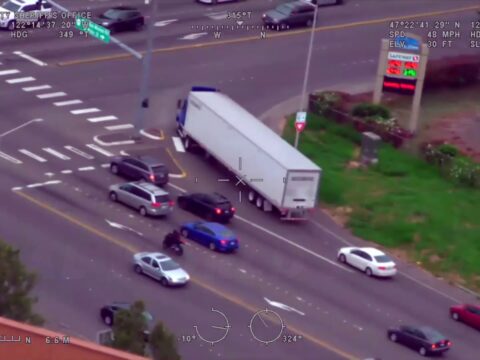 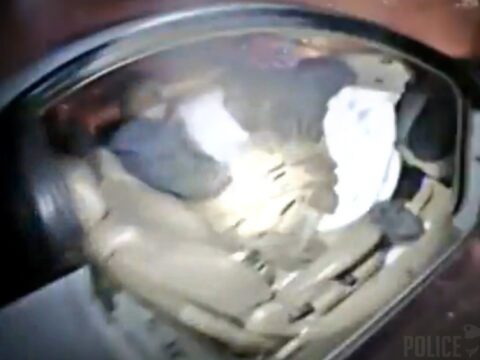 Car thefts are up nationwide, not just in Philadelphia