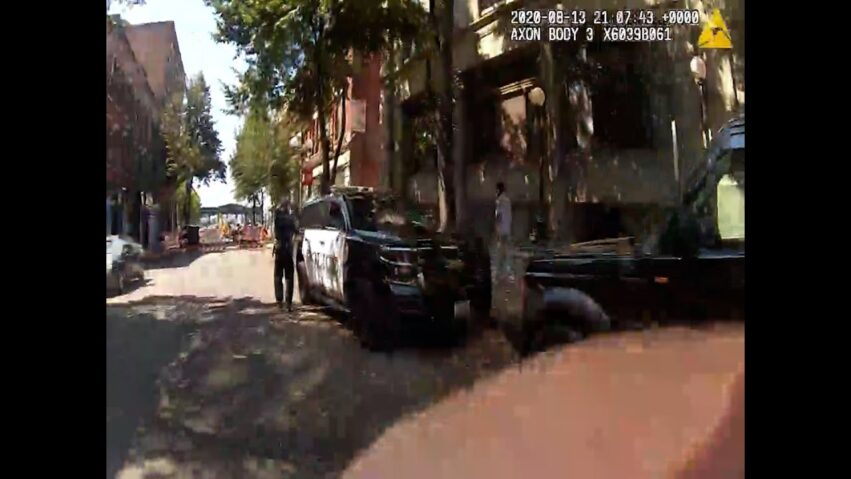 @CopsConsTV requested lapel and dash cam from footage from an incident on August 13th, 2020 that involved a Renton Police Department police SUV being stolen.
According to police, the suspect was casing cars at a parking lot in Renton, WA. He noticed the police SUV running while at a call. Police say the cruiser was locked. The suspect got into the SUV and lead officers on a 30 minute chase.
Multi agencies were called out to stop the SUV. The chase went from freeway to urban settings. Seattle Police Department took the lead on the chase when it entered the City of Seattle. The suspect ditched the police SUV on a side street and ran from the scene. Witnesses said there was 2 suspects but police could not confirm the second suspect.
The police SUV did not have any weapons or critical police gear stolen or missing from it.

https://www.youtube.com/watch?v=aoV0dbmC8-M ** (Disclaimer: This video content is intended for educational and informational purposes only) ** 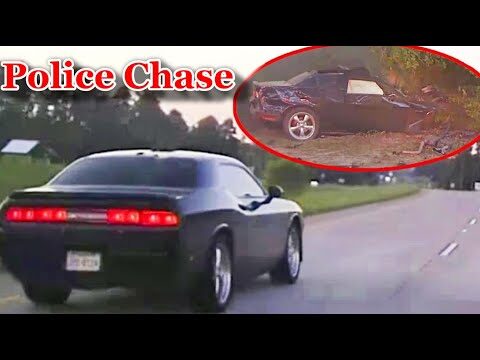 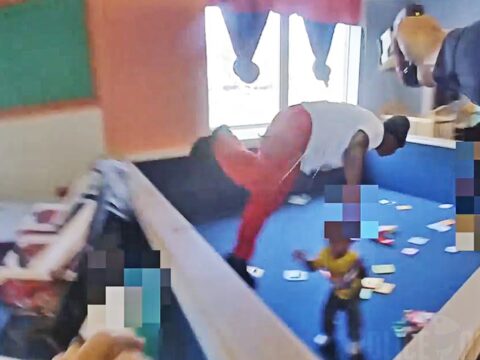 Suspect Runs Into Daycare To Escape Police During Foot Pursuit in Warren, Ohio 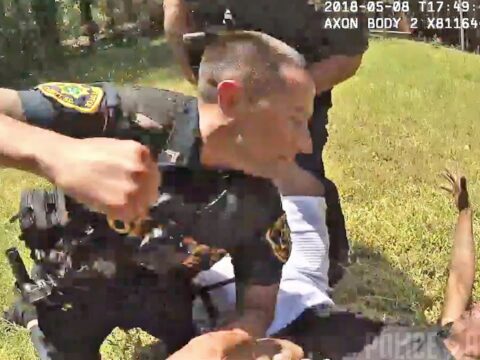 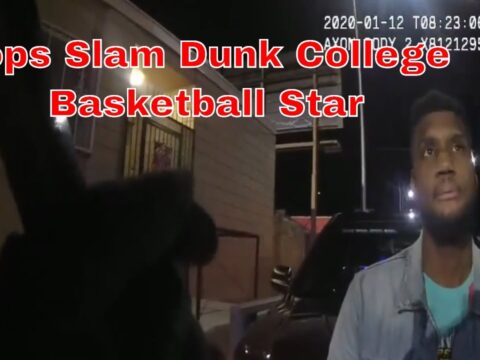