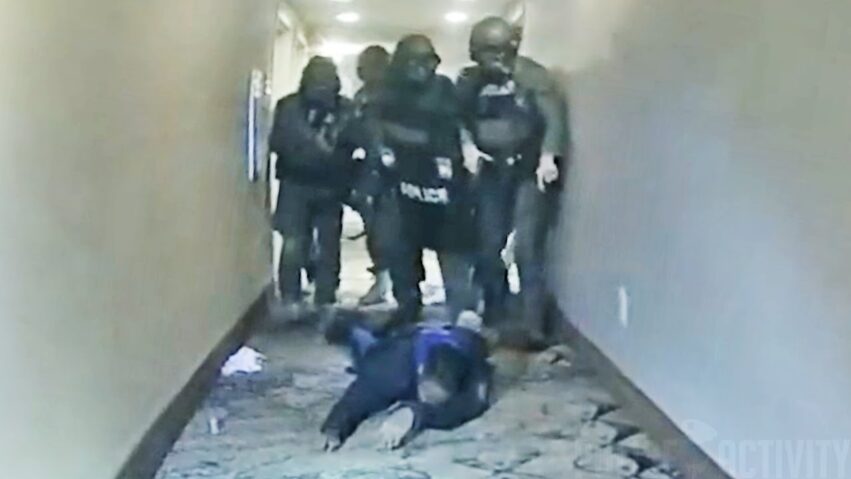 * (Disclaimer: This video content is intended for educational and informational purposes only) *
Pittsburg, California — Earlier Wednesday afternoon, just after 12:30 P.M., Pittsburg Police Officers responded to the Hampton Inn located on California Avenue regarding a man at the location breaking out a hotel window and smashing items inside his room. The man was later identified as 45-year-old Ashton Porte. Before officers arrived at the business, Porte had locked himself inside his hotel room. When officers arrived at the hotel, they found Porte still inside his fourth-floor hotel room. He had now barricaded himself inside using the furniture from inside the room. Officers also spoke with several of the Porte’s family members who had arrived at the hotel. The family reported Porte was suffering from an acute mental health crisis, and they were seeking to get him some assistance. Officers began speaking with Porte through the locked door, but he refused to exit the room.

Officers and mental health staff continued to communicate with Porte throughout the evening. Family members and Porte’s spouse came to the hotel to talk to Porte and attempt to get him out of the hotel room to receive any assistance he needed. During conversations, Porte made statements he wanted to “end it all.” Officers were concerned he could potentially fall out of, or jump from, the broken fourth-floor window and were able to use a utility boom truck to lift a plywood sheet to the hotel room’s window to cover it and prevent this from happening. While speaking with Porte , officers could see he was armed with a large butcher knife and was consistently swinging the knife around. Due to Porte being armed with the knife, the Pittsburg Police Department tactical team arrived at the hotel just before 9:00 P.M. Officers and mental health staff continued to talk with Porte over the next few hours.

Officers were positioned in the hotel’s hallway, with several officers assigned to less-lethal devices. In an attempt to detain Porte safely, two officers shot him with 40mm less-lethal rounds (sponge projectiles) as he entered the hallway. The less-lethal rounds had minimal impact on him, and he then turned toward several officers positioned at the other end of the hallway. Porte then started to walk toward those officers with the knife in his hand, raised over his shoulder. One of the officers fired his service weapon, striking Porte twice in the upper body. Porte was immediately taken into custody, and a tactical medic stabilized him for paramedics to transport him to an area hospital. He remains in stable condition and is expected to survive. No officers were injured during this incident. 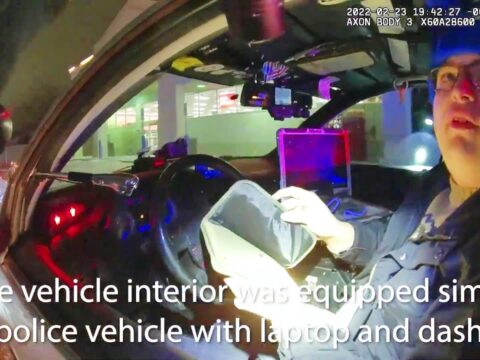 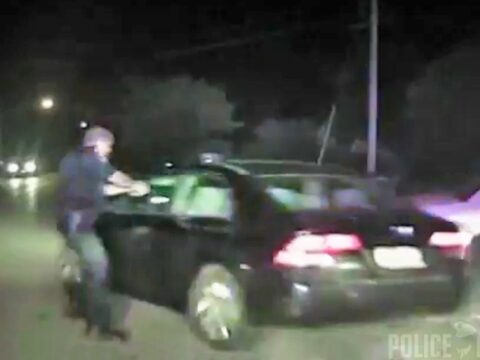 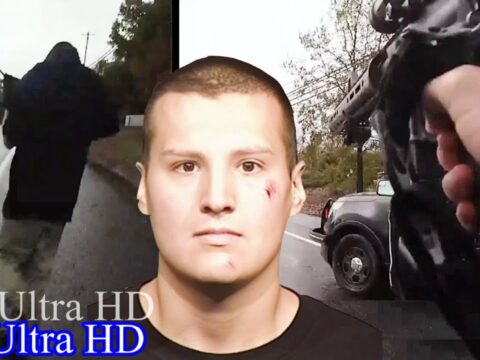 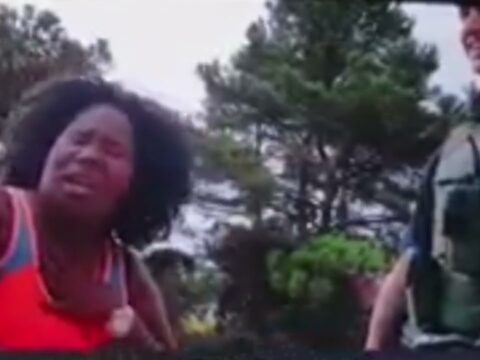 How to solve violence for good: hot cops

Rolling 4 Deep
rafael.nieves 2021-05-15 12 Comments on Rolling 4 Deep
Thanks for watching, please like share and SUBSCRIBE! and check out my LauraSharkcw merch if you want to help support...