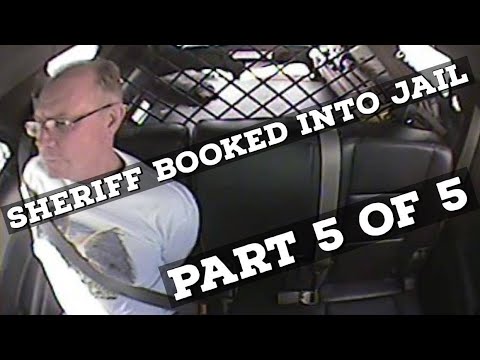 @CopsConsTVreceived video from the New Mexico State Police of embattled Rio Arriba County Sheriff James Lujan. The video shows the Sheriff turning himself in to the New Mexico State Police on June 3rd, 2020 in Espanola, New Mexico. The Sheriff was facing two additional felony charges from the Ninth Judicial District Attorney. The charges are harboring or aiding a felon, and threatening a witness, which are fourth- and third-degree felonies, respectively.

Sheriff Lujan agreed to turn himself after his lawyer and the DA came to an agreement.

Present during the arrest were his attorney, Nathaniel Thompkins, and investigators from the Ninth Judicial District Attorney’s Andrea Reeb’s office.

Ninth Judicial District Attorney Senior Investigator Adriana Munoz believes she has established probable cause to show that Lujan may have committed two felonies: harboring or aiding a felon, and bribery or intimidation of a witness.

The warrant was issued by Los Alamos Magistrate Court Judge Pat Casados on the early morning of June 3rd.

Sheriff Lujan wanted to be transported to Santa Fe County Jail, but changed his mind to Los Alamos County Jail.

Lujan had his first court appearance in early June and the case is awaiting further details.

The New Mexico Law Enforcement Academy Director said Lujan’s suspension is imminent due to the felony charges. The suspension will remove Lujan from any “police” work and he will become an administrative sheriff.

https://www.youtube.com/watch?v=foNNmaW79m8 ** (Disclaimer: This video content is intended for educational and informational purposes only) ** 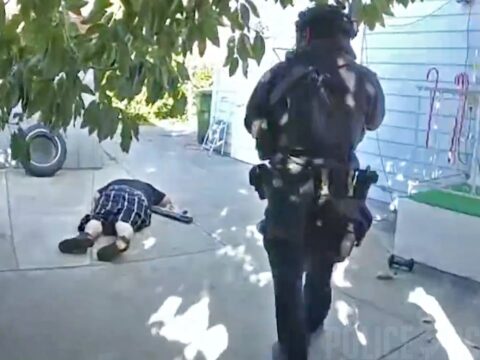 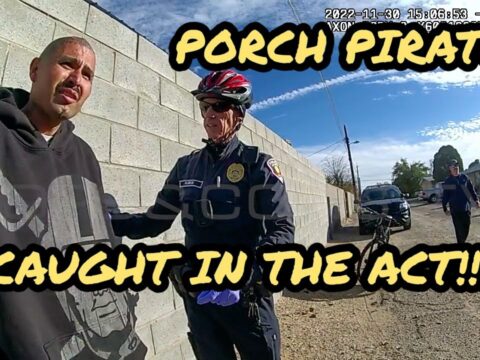 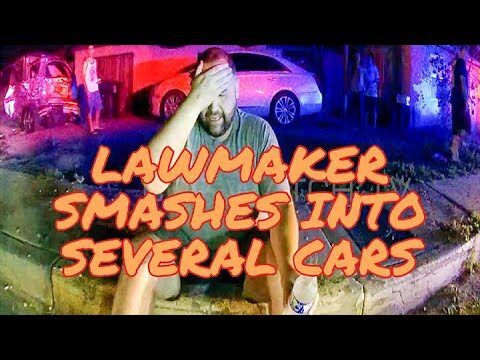 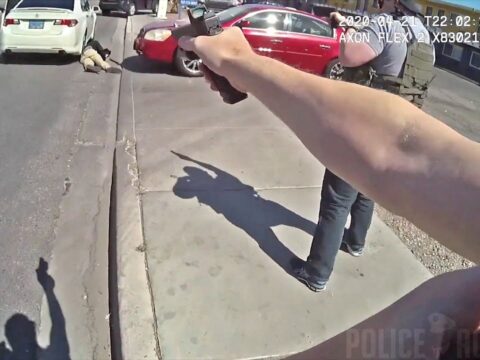