Part 2 of 2: US Army Soldier Gets TWO DWI Charges in 24 Hours and Hits an Ambulance!!!! – Everything Law and Order Blog Skip to content 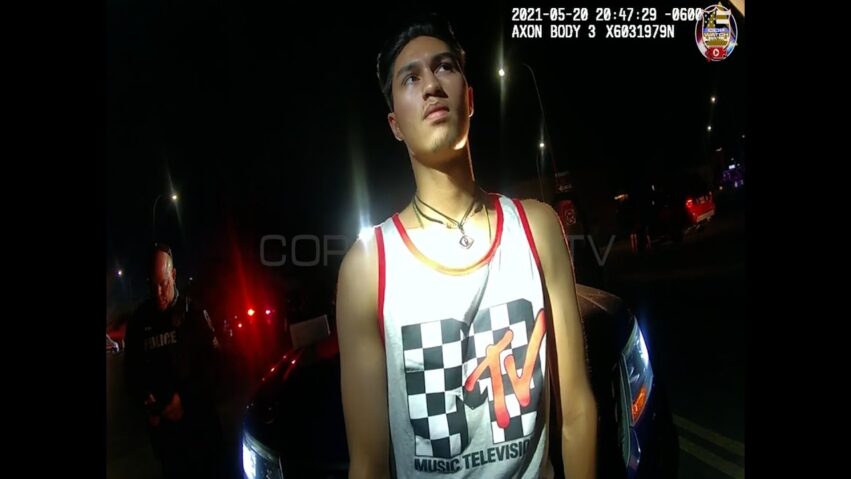 @CopsConsTV obtained body camera footage from Las Cruces Police Department of an incident that happened on May 20th, 2021 of a man hitting an ambulance. The ambulance was driving to an emergency when witnesses say a white Dodge Challenger ran a stop sign and hit the ambulance.
Suspect Juan Carlos Baquera, an active duty Army soldier, and two other passengers at first said there was a 4th passenger that fled the scene.
Witnesses reconfirmed it was only 3 passengers and Las Cruces Police began separating the car occupants to get to the bottom of who was driving.
Baquera was evasive at first and then admitted to driving
He performed poorly on the field sobriety tests and was placed under arrest for DWI. At the station he blew a .00 and a drug expert from the department came in to do additional tests. Police did not get a blood draw as Baquera refused.
His two DWI cases are pending. The first happened in Anthony, NM. He blew a .00 in that case as well.

https://www.youtube.com/watch?v=AJv42UfDTJc ** (Disclaimer: This video content is intended for educational and informational purposes only) ** 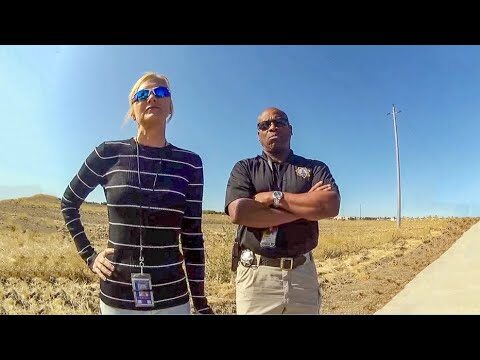 Sacramento detective covers up DUI collision, gets fired for dishonesty 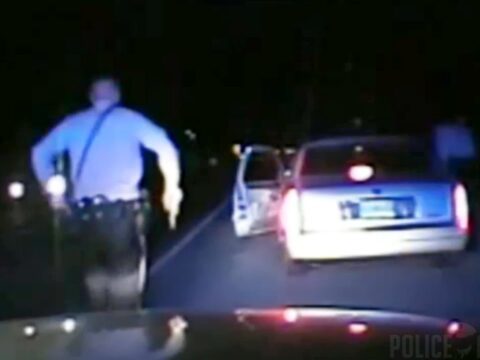 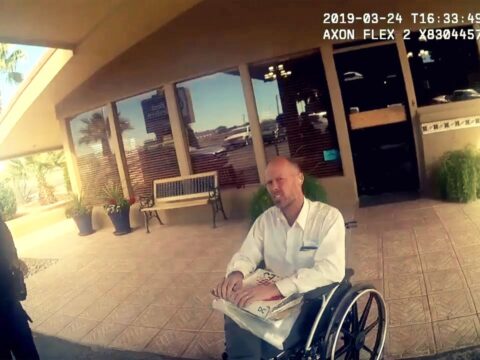 ¿Cómo se Dice “You Have Been Trespassed” en Español? 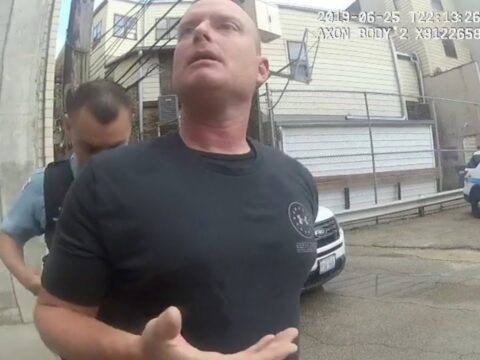