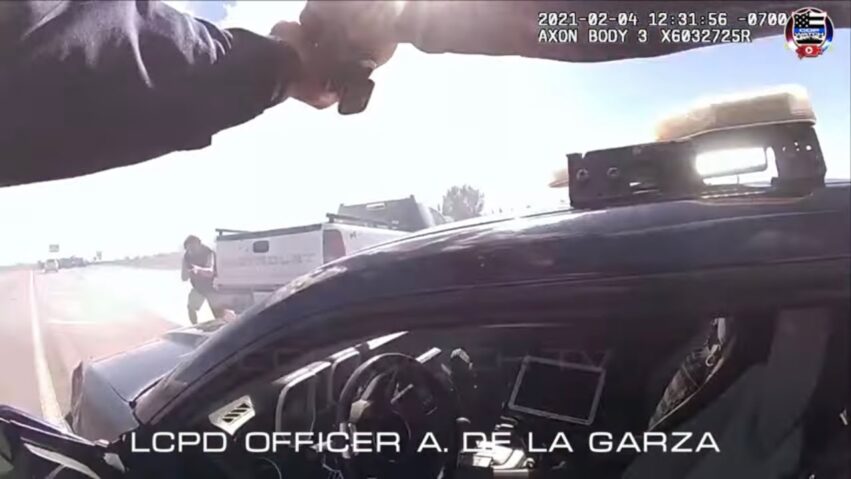 Cueva was under federal investigation and surveillance by Homeland Security Investigators and the agency asked New Mexico State Police to initiate a traffic stop for them before a drug buy in Las Cruces, N.M.

After Officer Jarrott was killed a massive man hunt was under way by federal, state, local, and county agencies to find Omar Cueva.

This video is a narrative of the agencies that rushed to the call and did everything they could to get Officer Jarrott’s killer off the street. Cueva was killed in a shoot out near the Hotel Blvd. exit in Las Cruces, N.M.

We will have a playlist with interviews from people involved on the February 4th, 2021 incident in a playlist.

Officer Jarrott is survived by his wife and 3 children with one baby on the way.

https://www.youtube.com/watch?v=fDgPJ_2Sad4 ** (Disclaimer: This video content is intended for educational and informational purposes only) ** 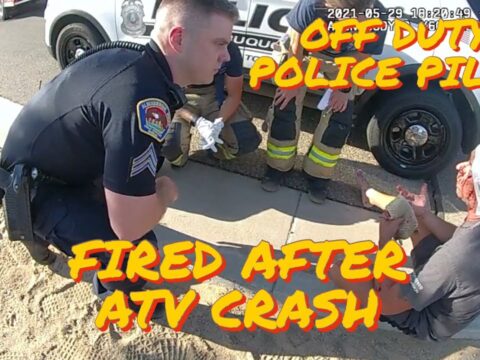 Off Duty Police Pilot Ruins his Career after ATV Crash 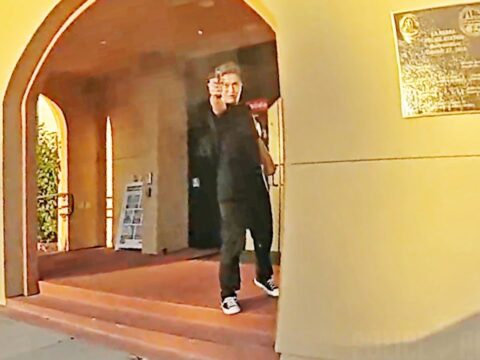 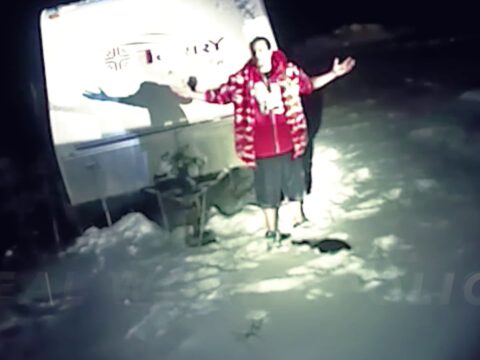 You’re Under Arrest! NO, YOU’RE UNDER ARREST! 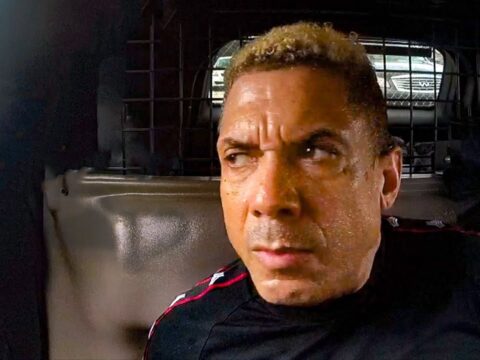