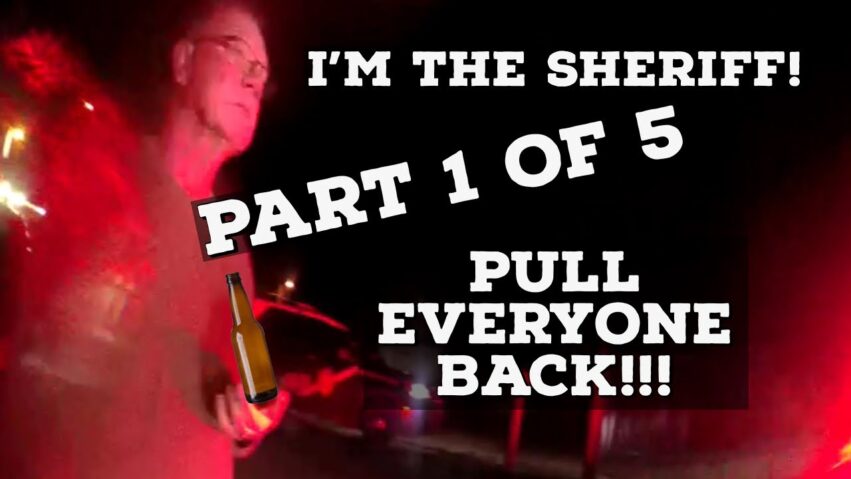 ​@CopsConsTV obtained lapel footage from different officers of a March 26th, 2020 incident, Española Police and New Mexico State Police were executing a search warrant of a suspect who stabbed and beat a man. The suspect was Phillip Chacon. When officers arrived he retreated inside his residence.
Officers from both agencies established communication with Chacon via text message and phone. At first Chacon said he was in Santa Fe, New Mexico but officers heard the PA system in the background asking him to come out.
Rio Arriba Sheriff James Lujan arrived on scene and ordered everyone to pull back. In the lapel footage and police report officers mention Sheriff Lujan smelled of alcohol.
At one point Lujan walked into the “hot zone” of the standoff with his cell phone in hand and walked up to the residence of Chacon.
Eventually, Chacon was taken into custody and weapons were recovered from his residence.
The Española Police Department has charged Lujan with resisting, evading or obstructing an officer.
Rio Arriba County Sheriff James Lujan was arrested Thursday 5/21/2020 for refusing to comply with a search warrant in relation to an earlier charge of obstructing an investigation in this incident.
(Note the multiple hours of standoff video were condensed into the parts of Sheriff James Lujan and other agencies interacting) This is part 1 of a 5 part series involving the Rio Arriba Sheriff in Espanola, NM.

https://www.youtube.com/watch?v=5G7diRTrGAg ** (Disclaimer: This video content is intended for educational and informational purposes only) ** 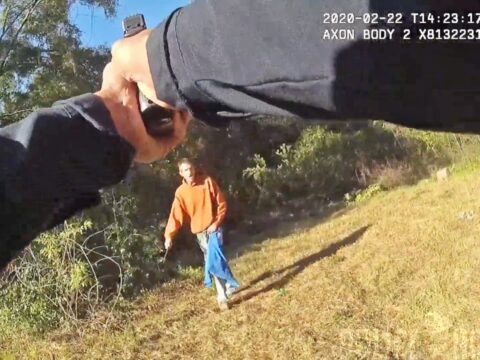 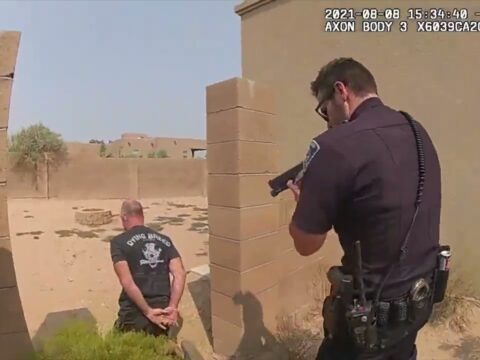 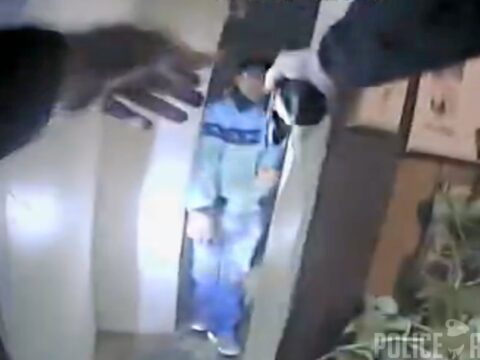 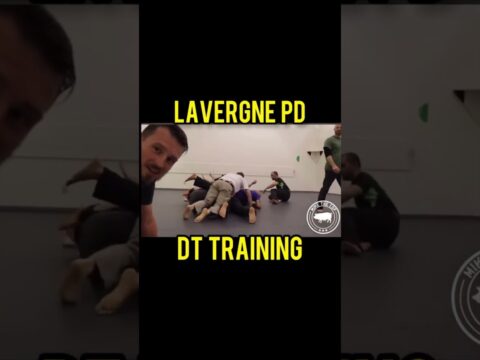