Officer Shoots Suspect Armed With a Knife in Reno, Nevada – Everything Law and Order Blog Skip to content 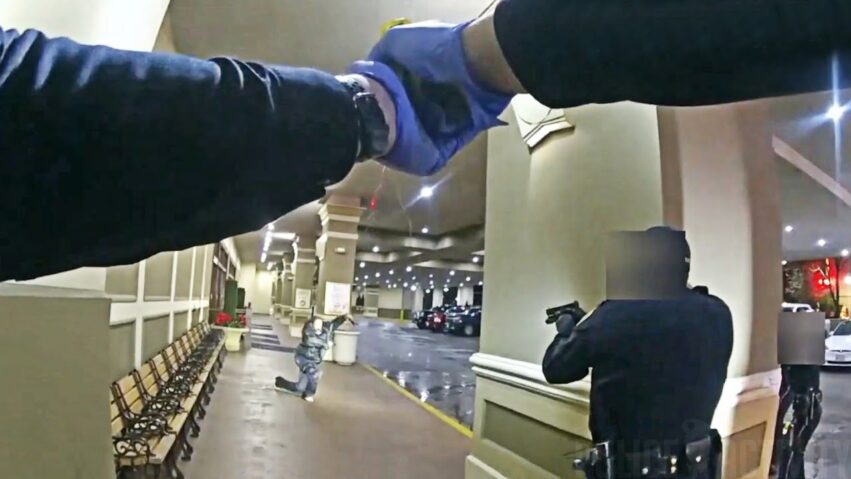 * (Disclaimer: This video content is intended for educational and informational purposes only) *
Reno, Nevada — On December 4, 2022, around 6 a.m., Reno Police were notified of an individual who was possibly armed with a knife in downtown Reno. Upon the arrival of law enforcement, the subject (Marcus Lee Lewis) failed to follow verbal commands and fled on foot. Officers pursued Lewis to the valet area of the Silver Legacy where they attempted to contain and control Lewis with the use of a taser. The taser was ineffective, Lewis continued to refuse to follow the officers verbal commands and shots were fired. Emergency medical aid was rendered on scene and Lewis was transported for further medical treatment and was treated for his injuries. No one else was injured during this incident. Further investigation confirmed that Lewis was carrying a fixed blade knife in a sheath.

Lewis has been charged with the following criminal offenses:
– Resisting public officer with a dangerous weapon; a felony violation
of NRS 199.280.2
– Walking along and upon a highway; a misdemeanor violation
of NRS 484B.297 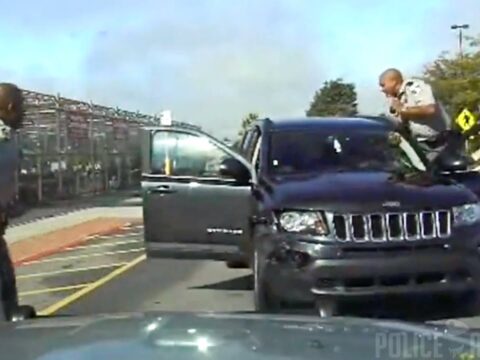 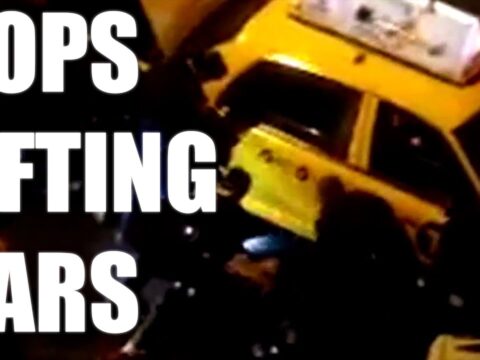 Cops Lifting Cars Off People (Happens More Than We Think) 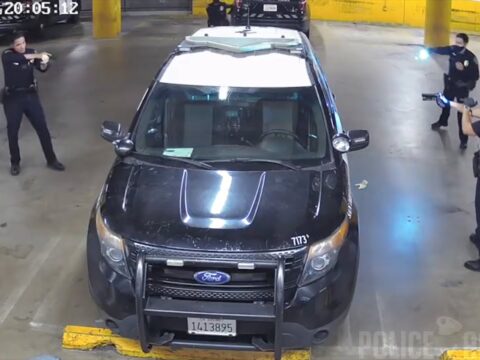 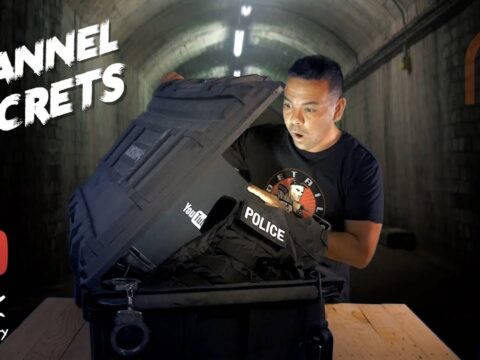 40 thoughts on “Officer Shoots Suspect Armed With a Knife in Reno, Nevada”

Lapd
rafael.nieves 2021-05-04 20 Comments on Lapd
Please thumbs up, share and subscribe Skirts on the Beat with LaurasharkCW & Ida Foxy queen (https://www.youtube.com/channel/UCxwr76XajtWE7WZarFawaUA), the first and...