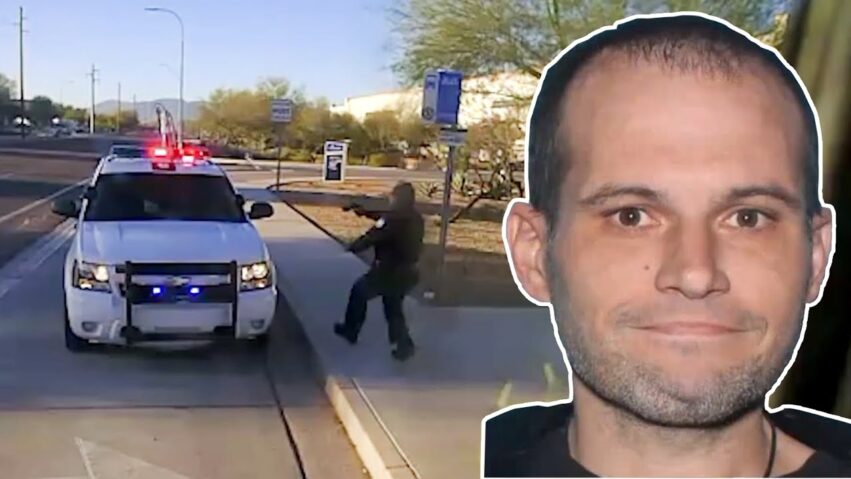 The Phoenix Police Department has released a Critical Incident Briefing (CIB) video that includes audio, visuals and information related to an officer-involved shooting (OIS) which occurred on March 12, 2022.

This incident occurred in the area of 75th Avenue and Buckeye Road, when Phoenix Police were called about two men refusing to get off a Valley Metro bus. One of those men was later identified as Adam Vespoli.

The bus was stopped at the intersection of 75th Avenue and Buckeye Road. A patrol officer arrived and parked his Police vehicle at the front of the bus. The officer boarded the bus and instructed both men to get off. Mr. Vespoli left the bus first. The officer’s body warn camera stops recording before the 2nd subject gets off the bus. Bus surveillance footage captured the 2nd subject leaving the bus.

At about the same time, the bus camera facing forward shows Mr. Vespoli walking over to the patrol Tahoe in front of the bus. He opens the driver’s side door, gets in and closes the door. The officer noticed this and ran out to stop Mr. Vespoli from stealing the police vehicle. As the officer left the bus, his body worn camera fell off of his uniform, so he was unable to reactivate it.

Once the officer got to the curb, he stepped on the running board of the Tahoe. With his service weapon drawn, he extended his arm into the driver window of the police Tahoe.

Mr. Vespoli began to drive, with the officer still standing on the running board. That is when the officer-involved shooting occurred. As the officer broke free from the vehicle, the Tahoe came into contact with the right side of his body.

After the shooting the vehicle continued to drive east and struck a tree on the opposite side of the road.

The bus driver picked up the officer’s body worn camera and brought it over to him. The officer then put it back on his body and reactivate it. The officer began lifesaving measures on Mr. Vespoli until the arrival the Phoenix Fire Department. Mr. Vespoli was transported to a local hospital where he died from his wounds.

Vespoli’s father Mike says his son Adam was addicted to heroin. Adam was seeking treatment. He left Mike a voicemail early Saturday morning saying he was arrested overnight for sleeping beneath an underpass. He was calling to ask his dad for a ride to the clinic.
More info here: https://www.azfamily.com/2022/03/12/police-investigating-shooting-involving-officers-west-phoenix/

The officer involved in this shooting has been with the department for three years and is assigned to the Maryvale Estrella Mountain Precinct. 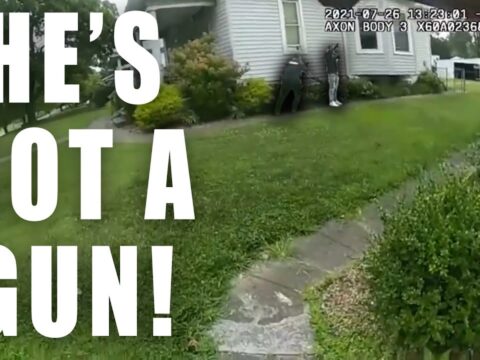 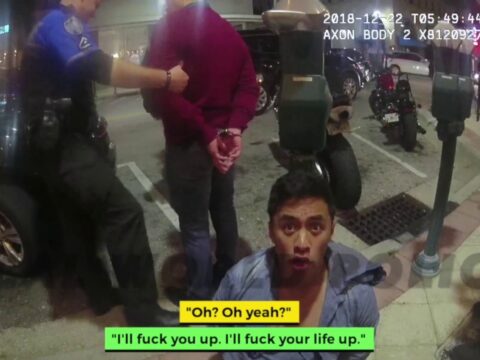 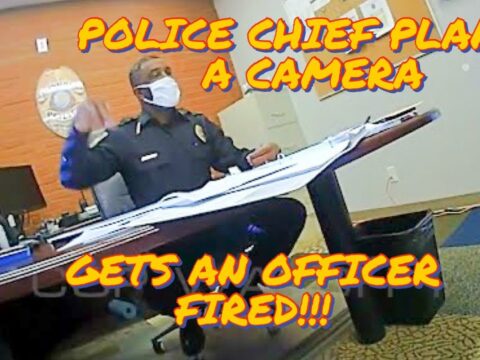 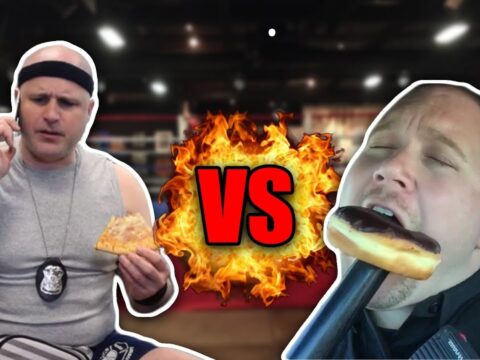