Off Duty Police Officer Conceals Identity from Police TRYING TO AVOID DWI!!! – Everything Law and Order Blog Skip to content 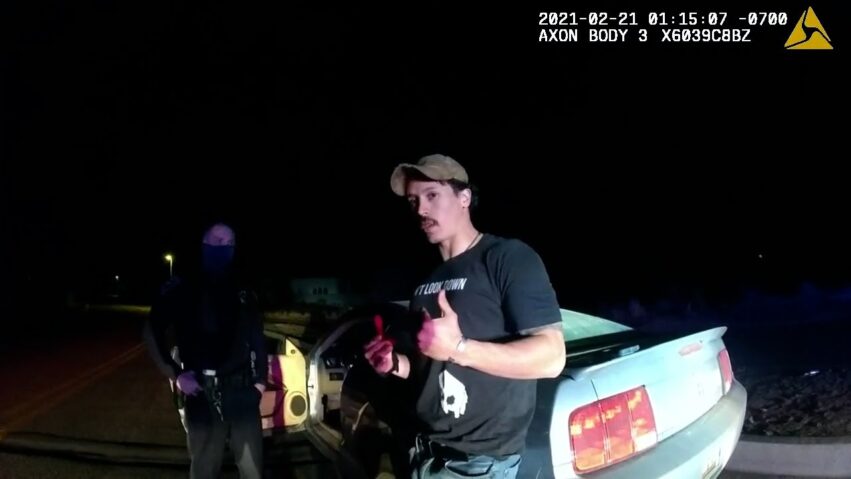 Rio Rancho, NM – @CopsConsTV obtained lapel video camera footage from an incident involving the Rio Rancho Police Department of an off-duty police officer from a neighboring jurisdiction who is accused of driving while intoxicated.
Rio Rancho Police were called to the scene of a hit and run crash unrelated to this case. Upon investigating the original crash they found skid marks and a downed large tree. The officer who made contact with a disabled Mustang noticed damage to the passenger side of the car and there was a male subject sitting inside the vehicle.
The lone subject inside would not identify himself to the responding officer. More officers showed up to assist in the investigation. The driver continued hiding his identity from officers. Rio Rancho Police ran an NCIC check and found the vehicle owners name as Fouad Cherair. During the Officers investigation they noticed an APD insignia on his cell phone and he then admitted to being an Albuquerque Police Officer.
An APD sergeant responded to the scene to identify Fouad. He was taken to a Rio Rancho substation breathalyzer test and he denied. He was then taken to a local hospital to check his injuries from the crash. He was then booked into the Sandoval County Dentation Center.
He is charged with:
Aggravated Driving While Under the Influence of Intoxicating Liquor or Drugs 66-08-102(D)(3)
Careless Driving 66-08-114(B)
Failure to Give Immediate Notice of Accidents 66-07-206
Drivers License Not in Possession 66-07-206

His trial is pending. We posted the criminal complaint in the community section on our channel.

https://www.youtube.com/watch?v=9hMDm4gFuM8 ** (Disclaimer: This video content is intended for educational and informational purposes only) ** 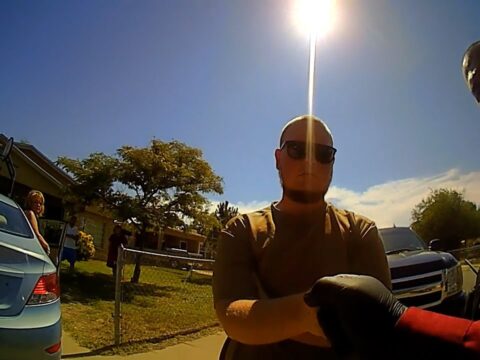 Part 2: Journalist Impersonates a Cop While Reporting for TV Station 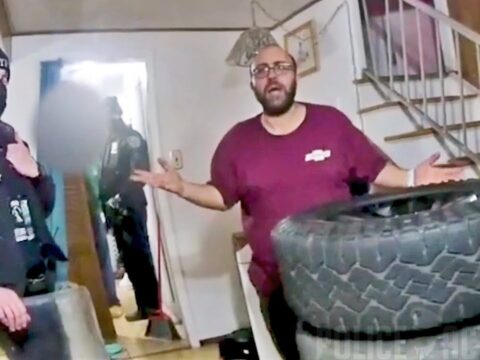 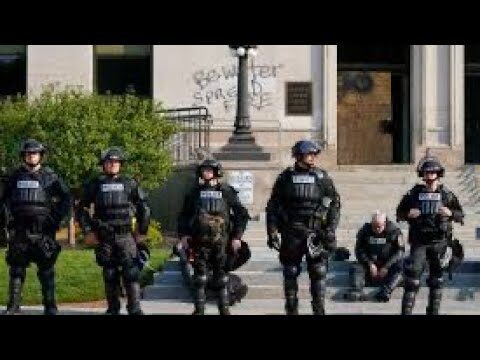 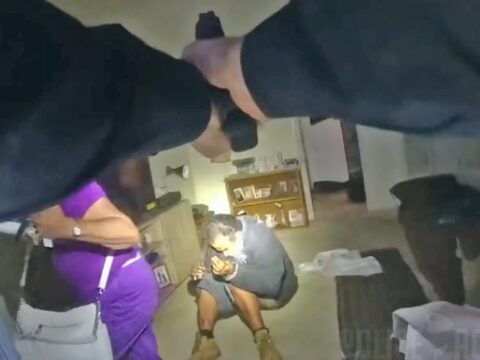