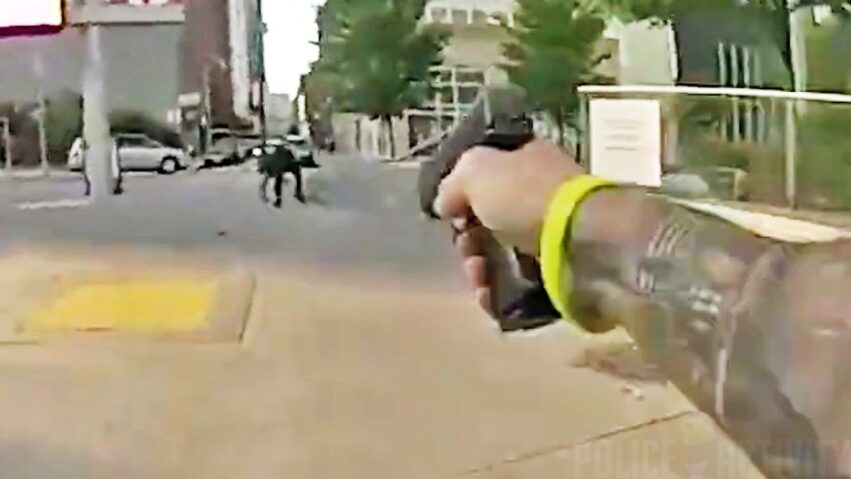 * (Disclaimer: This video content is intended for educational and informational purposes only) *
Brooklyn, New York — On Saturday, July 9, 2022, at approximately 7:32 PM, Police Officer Alex Campuzano, Police Officer Danny Rodriguez, and Police Officer Perez, all assigned to patrol in the 88th Precinct, attired in uniform, and utilizing an unmarked NYPD vehicle, observed a 2007 Nissan Murano twice make a turn without signaling. The officers activated their emergency lights and pulled the vehicle over at Flatbush Avenue and Nevins Street, Brooklyn. The vehicle was occupied by four males, including 19-year-old Malick Williams, who was seated in the front passenger seat. After questioning the occupants, the officers requested that the four males exit the vehicle. The occupants exited the vehicle one-by-one; first the driver, followed by the rear driver-side passenger.

When Williams was asked to exit the front passenger seat, he did so and began to flee on foot, eastbound on Nevins Street, then southbound on Flatbush Avenue. Police Officer Perez then pursued Williams on foot. Police Officer Perez pursued Williams on foot for approximately 1,200 feet to the southeast corner of Flatbush Avenue and Lafayette Avenue. At that location, during the pursuit, Williams produced a firearm from his person, turned toward Officer Perez, and discharged one shot in his direction. In response, Officer Perez discharged four shots from his service firearm. Williams was struck one time and fell to the ground. Williams was taken from the scene via ambulance to New York Presbyterian-Brooklyn Methodist Hospital where he was later pronounced deceased. Williams was armed with a SCCY CPX-2 9mm firearm, which he discharged during the confrontation. The remaining three occupants of the vehicle were later released. 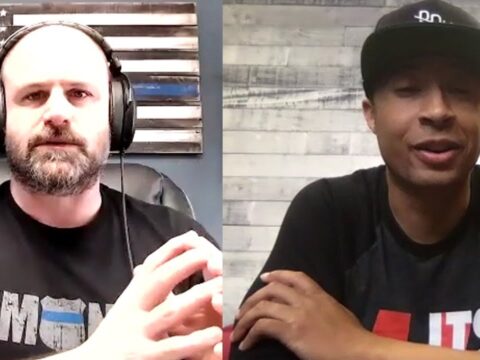 George Floyd, ThePolice, and Why He Matters 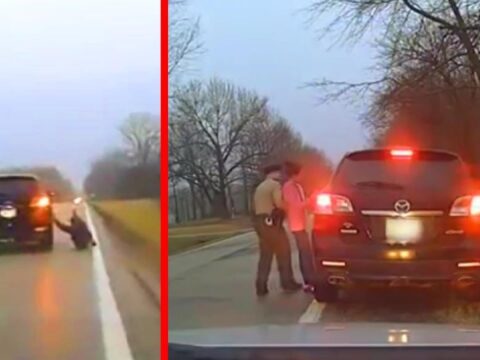 US Marshal Hang on to Vehicle During Police Chase 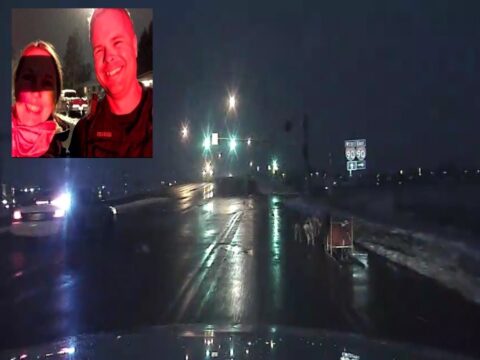 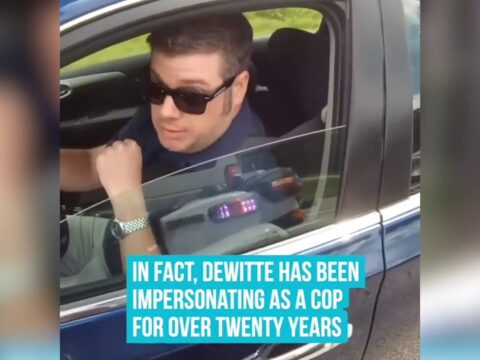